Mercedes-Maybach, the premium arm of the Stuttgart-based carmaker has introduced its first convertible - the S 650 Cabriolet, at the ongoing LA Auto Show. The car will go on sale in the European markets in the spring of 2017 and the Mercedes has announced that it will be making only 300 examples of this uber-luxury convertible. In Europe, the new Mercedes-Maybach S 650 Cabriolet will come with an exclusive price tag of EUR 300,000, which is about ₹ 2.18 Crore. 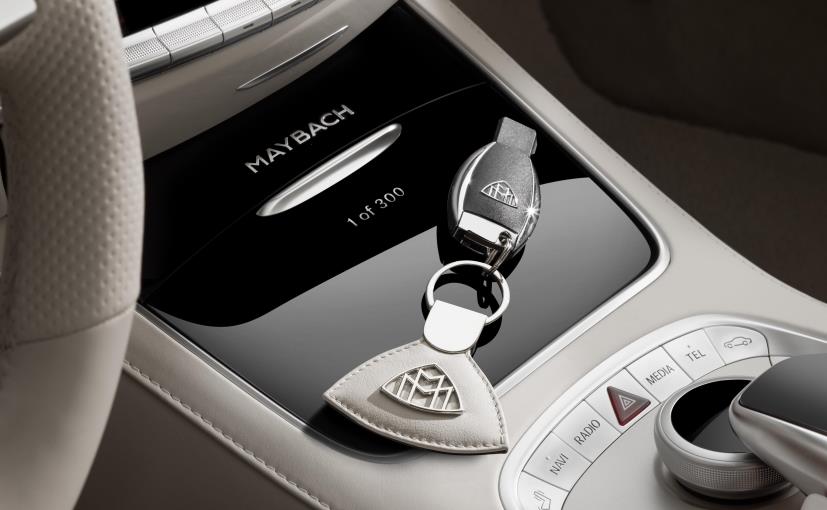 Only 300 Mercedes-Maybach S 650 Cabriolet Will Be Made

As the name itself suggests, the Mercedes-Maybach S 650 Cabriolet is essentially the open-top S-Class with the exclusive Maybach treatment. On one hand, the car shares several similarities with the S-Class cabriolet like - the proportions, the dynamic silhouette with coupe -like soft top and the dropping line along the side which slopes down towards the rear. On the other hand, it also gets some exclusive Mercedes-Maybach features that include a new front bumper with upgraded lower section and also numerous chrome highlights. 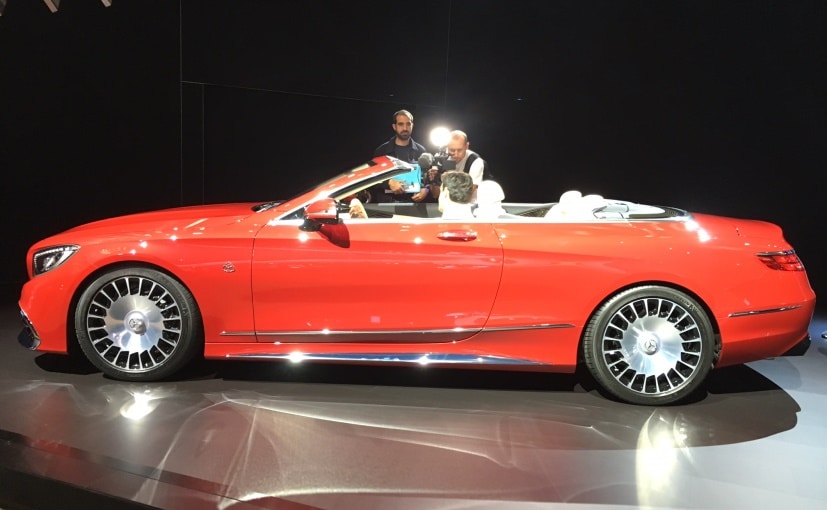 Up front, the car comes with a new bumper and a large one-piece air intake unit with a heavy chrome border giving the car its imposing stance. The car also comes with the Maybach emblem discreetly featured on the vehicle's wing along with high-quality 20-inch Maybach forged wheels in a powerful design with a bichromatic finish. On opening the doors, the Maybach logo is projected onto the floor by means of entrance lighting. 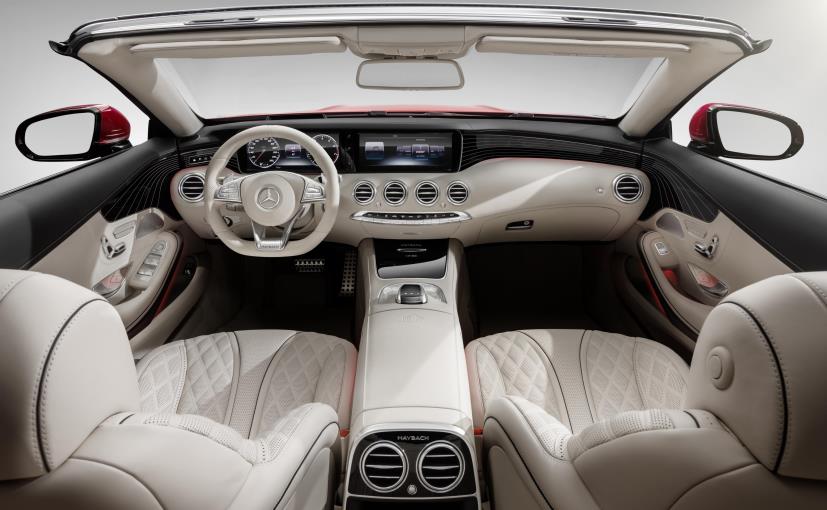 As for the interiors, Mercedes says that the cabin design has been inspired from the Concept S-Class Coupe show car (IAA 2013) like the dynamic "flowing lines" that give a waterfall-like effect to the seat upholstery with the company logo at the centre. Whereas the outer diamond quilting on the seat side bolsters and the Budapest piping shows attention to detail. Exclusive to the Mercedes-Maybach S 650 Cabriolet are trim elements in designo nut brown magnolia - either with flowing lines or in a high-gloss finish. Nine additional interior colour concepts - from pastel yellow/black to porcelain/saddle brown - provide for further individualisation. Right below the centre console, there is a black piano finish glove compartment which comes inscribed with the letters - 'Maybach 1 of 300'. 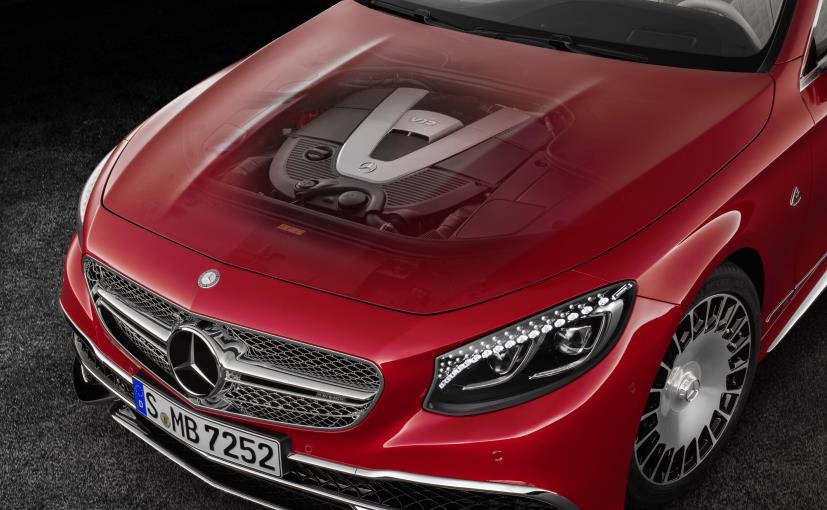 Now, the 'S 650' tag also tells us that the car will more powerful the standard S-Class Cabriolet or the Mercedes-Maybach S600. Under the hood, it comes with the same 6.0-litre biturbo V12 engine as the latter, but the motor has been tuned to churn out an additional 98bhp, taking the maximum power output to 621bhp. Torque output has also gone up by 180Nm bringing to peak torque to a staggering 1000Nm. Power transmission to the rear axle comes via 7G-TRONIC that helps the car to propels from 0 to 100 km/h in 4.1 seconds before reaching a top speed of 250km/h.