The new MG Hector is the first model to be launched by Morris Garages (MG Motor) India. Production of the Hector SUV is underway at the company's Halol plant, while dispatches will begin very soon to the dealerships. 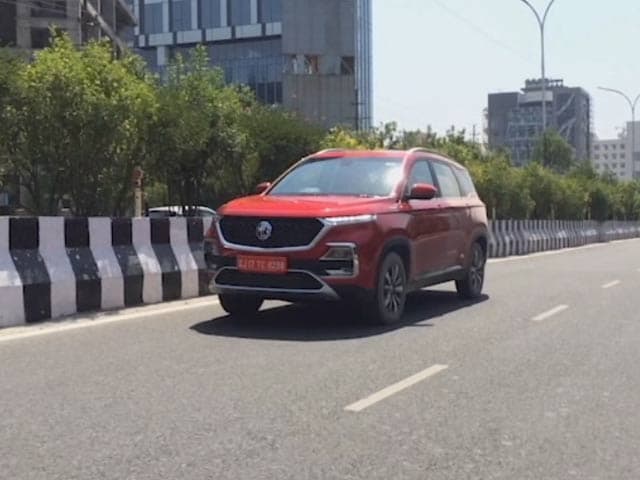 MG Hector, the all-new SUV launched in India by Morris Garages has bagged over 10,000 bookings already. These bookings ere received ahead of the launch before the prices were revealed. Bookings for the MG Hector had begun on June 4, 2019 and the response received by the company is just within 23 days. The company has launched the MG Hector which starts at ₹ 12.18 lakh (ex-showroom India), which is extremely competitive when you compare it to its rivals. It's the attractive package and the tag of the first Internet car in India tag that seems to have got people's attention. Production of the MG Hector SUV is underway at the company's Halol plant, while dispatches will begin very soon to the dealerships. The plant, formerly owned by GM, has seen an investment of ₹ 2200 crore from MG Motor, which included refurbishing the facility and rolling out its first product - the MG Hector. 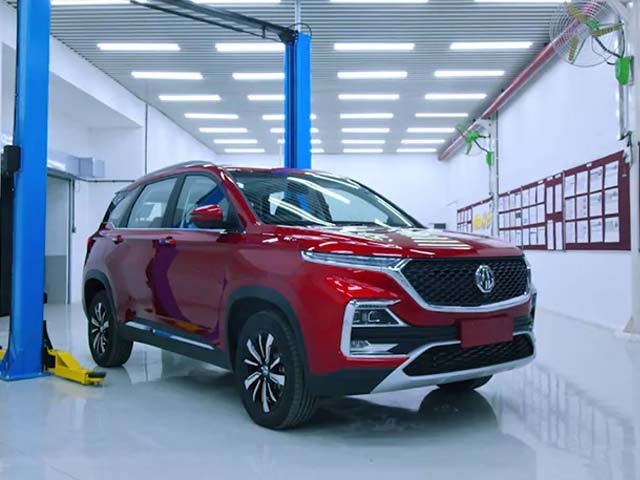 The MG Hector is the first connected car in its segment

The MG Hector is the segment's first connected car and gets over 100 connected car features which have been developed in collaboration with several tech companies and that's its biggest USP. A vertically-mounted 10.4-inch ultra large Full-HD infotainment screen takes the centre stage and comes with pre-loaded entertainment content and allows you to manage complete vehicle settings a range of features. The system offers features like - Real-Time Navigation, Remote Location, Geo-Fencing, Emergency Response and much more. The software will be updated via over-the-air (OTA) downloads like firmware and features updates like any updates. The SUV will come with pre-loaded apps like - TomTom IQ Maps, Gaana Premium, and AccuWeather app among others and MG Motor will give free data service for the first five years. 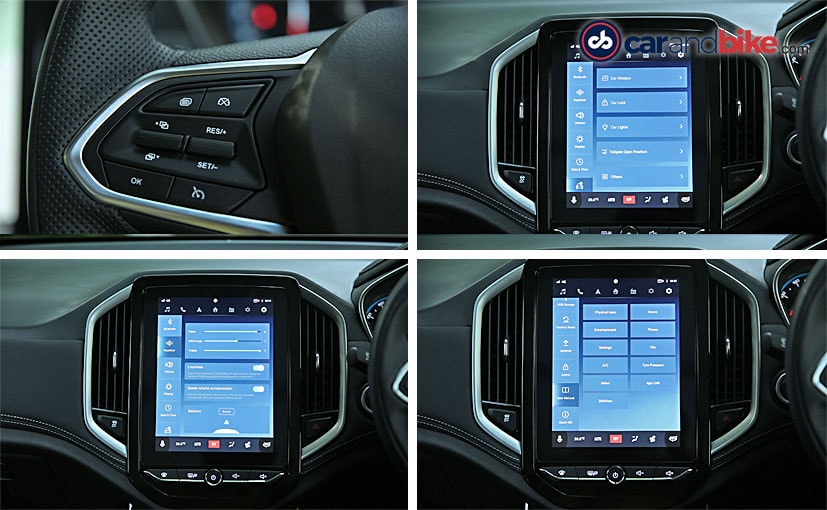 On the engines front, the MG Hector will come with a 2.0-litre engine which is the Fiat sourced Multijet unit which also powers other models in the segment like the Tata Harrier and Jeep Compass. It churns out 168 bhp and 350 Nm of peak torque and is mated to a six-speed manual transmission as standard. It lacks an automatic transmission in the diesel variant but the petrol gets a 6-speed dual clutch unit which offers smoother shift. The 1.5-litre, four-cylinder turbo petrol engine is also mated to a six-speed manual transmission and develops 141 bhp and 250 Nm of peak torque. MG is also offering the Hector with a hybrid variant which uses a 48 Volt mild hybrid system. A 48-volt lithium-ion battery helps store energy and provide extra torque assistance of up to 20 Nm when required. The combination also helps in reducing emissions by up to 12 per cent using three key functions - Engine Auto Start-Stop, Regenerative Braking and E-Boost