MotoGP: Could The Japanese GP Be The Championship Decider?

With Honda's Marc Marquez leading the 2018 MotoGP with 77 points, could Ducati's Andrea Dovizioso delay the Spaniard's can celebrations or does Yamaha's Valentino Rossi have a trick up his sleeve? Read on to find out. 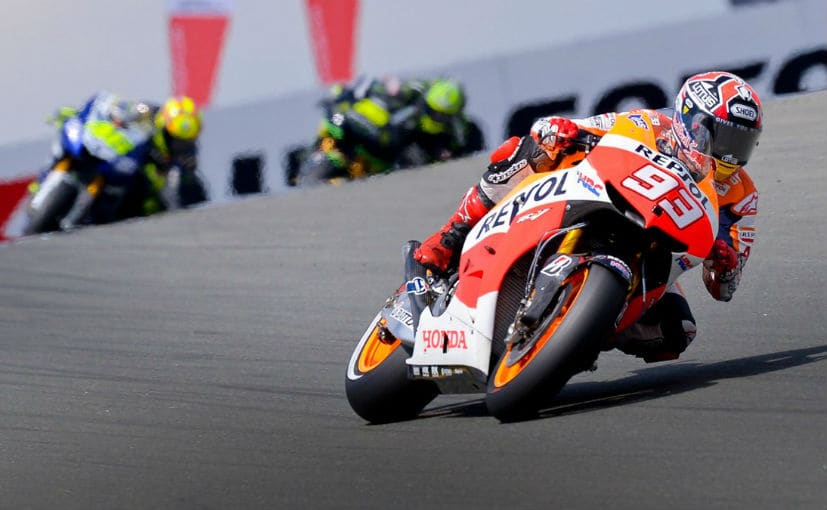 If there's one thing that MotoGP never fails to provide is the quintessential wheel-to-wheel action. The past races of the season have been extremely fun with the winners uncertain until the final corner. That's the kind of thrill that spectators thrive on and that's exactly what we expect from the 2018 Japanese GP at the Twin Ring Motegi circuit in Japan this weekend. However, as far as the points standings go, Honda's Marc Marquez clearly has the edge over his rivals for this season and the Japanese Grand Prix just might the championship decider for the Spanish rider, doing so on what is Honda's home turf.

So what's needed then for Marquez to hold the championship trophy for the seventh time? It all goes down to a matter of just two points. Marquez leads the 2018 season with 77 points with only 100 points left to play for. He'll have to finish with a lead of more than two points to seal the title for this season over Ducati's Andrea Dovizioso. This means that "Desmo Dovi" will have to finish no worse than 13th to keep the title battle alive and work extra hard to ensure he wins this one to keep the battle going for the last few races. I 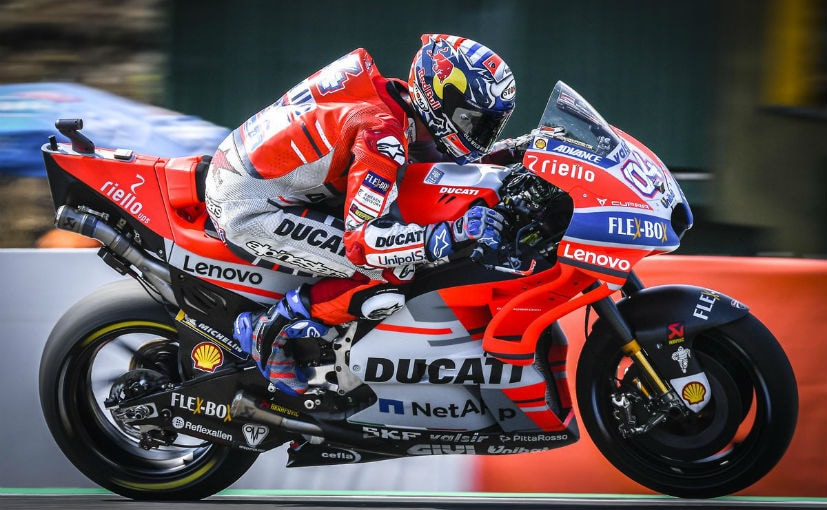 If Marquez is unable to complete the race and Dovizioso finishes outside top 13, it still won't be enough to challenge Marquez' points lead. The initial times though find Dovizioso in good form. As of Saturday morning, Dovizioso was leading FP3 at Motegi, +0.140s clear of Marquez. He's also had two pole starts here in 2010 and 2014 respectively, which when put in good faith, will see him battle it out when it really matters.

There's a third variable to this equation but largely a theoretical one. We are talking about Yamaha's Valentino Rossi, of course. The 39-year-old is still in the lead for the title but at a distant third, the rider had little chance to sweep it over the top two riders. This will include winning all four remaining races to gain maximum points. Rossi currently sits 99 points behind Marquez, one short of the 100 points left for contention. Having finished fourth at Buriram, Thailand, the rider has shown considerable improvement over the previous races while being one of the most consistent riders through the season. But is a win on the cards? 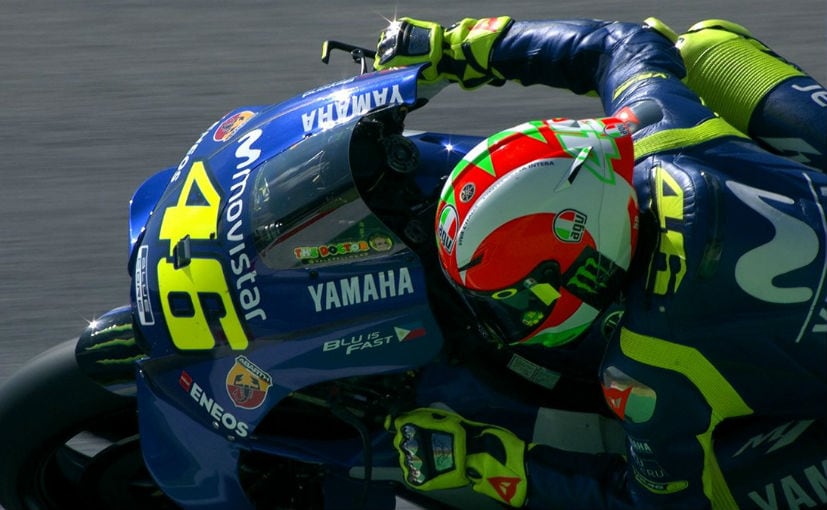 This makes the Japanese GP a lot more important than it looks like. There's certainly more to the race this weekend and we just might see Marquez hold the title crown for the seventh time, five of which are in the premier class. He will also be the youngest rider ever to do so, and two away from Rossi's seven premier class titles. Make sure to keep tuning into our social media handles to catch all the action from Motegi, Japan this weekend.