New BMW M5 Officially Teased; Will Be The Most Advanced M5 Yet

BMW has released official images of the new M5 being tested at the Nurburgring. The company claims that it will be the most advanced M5 ever and will have the option of switching between rear-wheel drive and 4-wheel drive. 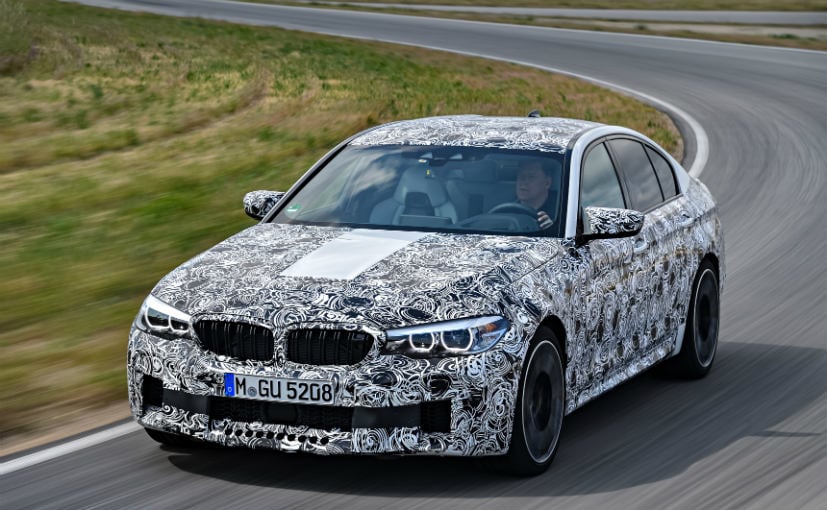 BMW is all set to launch the new M5 in the next few months and claims that it will be the most advanced M5 ever. The first generation M5 was launched way back in 1984 and this one will be the sixth generation model to be launched. The new M5 will have a 4.4-litre V8 engine which will have the M TwinPower Turbo tech. The engine is reported to make around 600 bhp. The engine itself gets an update in form of new parts, higher injection pressure, new turbochargers and a modified, lighter exhaust system as well. From what we hear, these updates will make the new BMW M5 do the 0-100 kmph sprint in less than 4 seconds and will have an electronically controlled top speed of 250 kmph. BMW might also offer optional M driver's package, which lets the car go over 300 kmph. 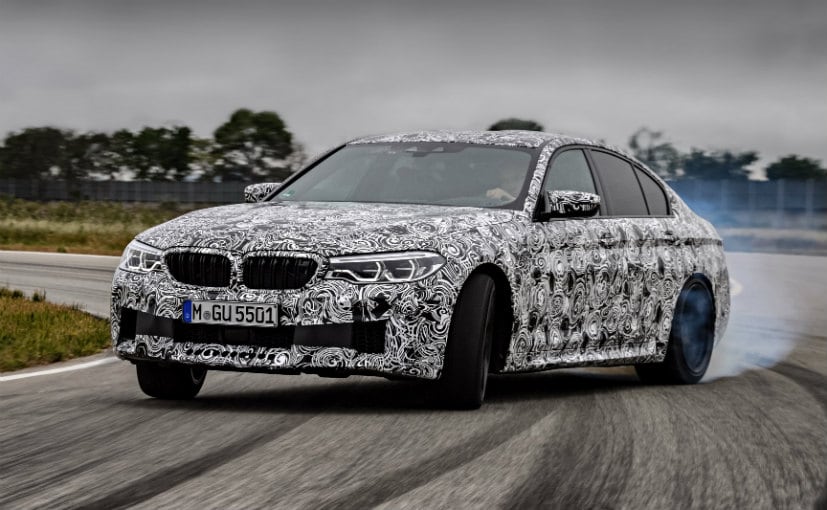 But the party piece is the all-new M xDrive system which allows the driver to toggle between rear-wheel drive and all-wheel drive as and when required. One can choose the drivetrain to be either in the 2WD mode, 4WD mode or the 4WD Sport mode. The company has developed a new version of its xDrive AWD system and this is the first time that the xDrive system has been used on an M5. The transmission uses a wet multi-plate clutch that can provide a variable split between the front and rear axles which then makes use of advanced torque vectoring. The power to the wheels is transferred via an 8-speed M Steptronic Transmission with Drivelogic. The driver will have the options to choose from five driving modes including an M Dynamic mode that sends 100 per cent of the torque to the rear wheels. The different driving modes can be activated using buttons mounted on the steering wheel. The different modes also allow for different degree of slip at the rear wheel. This allows the driver to go into a controlled drift as well. Expect BMW to unveil the new M5 at the Frankfurt Motor Show in September 2017.

Maserati Quattroporte
₹ 1.63 - 1.8 Crore *
View More
Subscribe to Our Newsletter
Over 1.5+ Lakhs subscribers
Thank you for Subscribing to Us
x