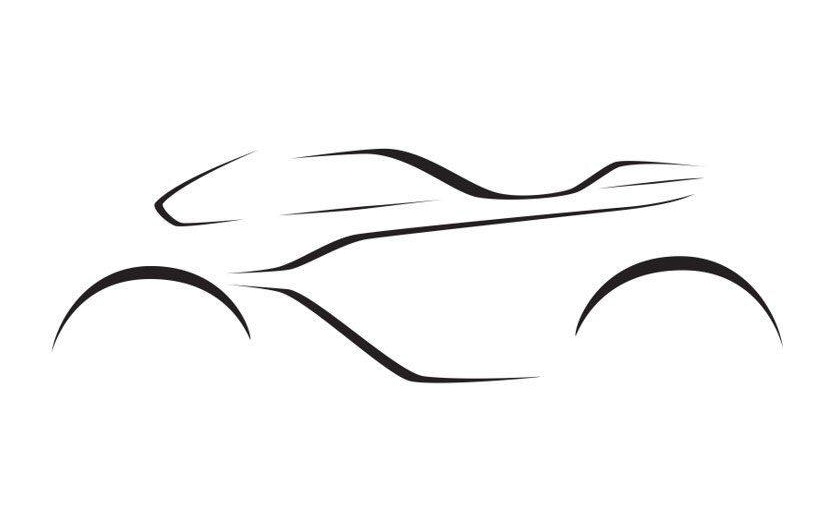 "Aston Martin and Brough Superior are two luxury automotive manufacturers sharing the same passion for exclusive design and performance. The idea of developing a motorcycle in a frame of a close partnership came naturally," said Henriette.

"This is a very fascinating and very popular project for myself and my team. The opportunity to collaborate with Brough Superior has given us the chance to bring our own unique views on how beauty and engineering can combine to create a highly emotive piece of vehicle design. We're excited about the end result and can't wait to see the reaction the motorcycle receives when it is revealed next year," said Reichman.

As yet, technical details have not been revealed. And there's still a question mark over whether the new Brough Superior will flaunt an internal combustion engine, or will be all-electric. The sketch doesn't reveal much, but the wait will be over soon, when EICMA 2019 kicks off in the first week of November in Milan, Italy.