The new generation Isuzu D-Max gets a host of updates. It gets a new 1.9 Litre diesel engine that makes 162 bhp and 360 Nm. 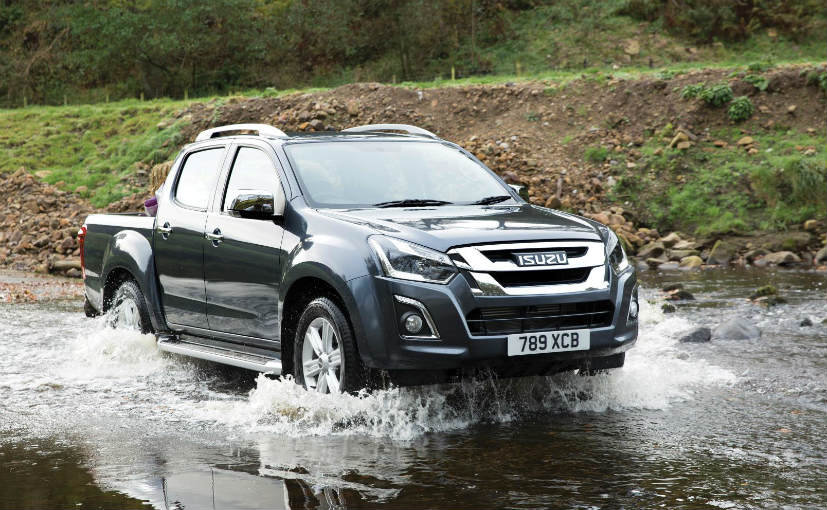 The new-generation Isuzu D-Max that was launched in Europe is the successor of the current-gen D-Max V-Cross that is on sale in India. The new-generation D-Max gets a host of styling updates along with new engine and transmission units. The new engine is a new 1.9 Litre turbo-diesel which makes 162 bhp and 360 Nm and Isuzu is also offering new transmission options in a 6-speed manual and a 6-speed automatic unit. Isuzu will have four trim variants in single, double and extended versions. Isuzu says that the new D-Max still retains the older model's workhorse characteristic and retains the 3.5 tonne towing capacity and a 1 tonne payload capacity. With reduced displacement, the new engine is said to be quieter and refined along with being Euro VI compliant as well. 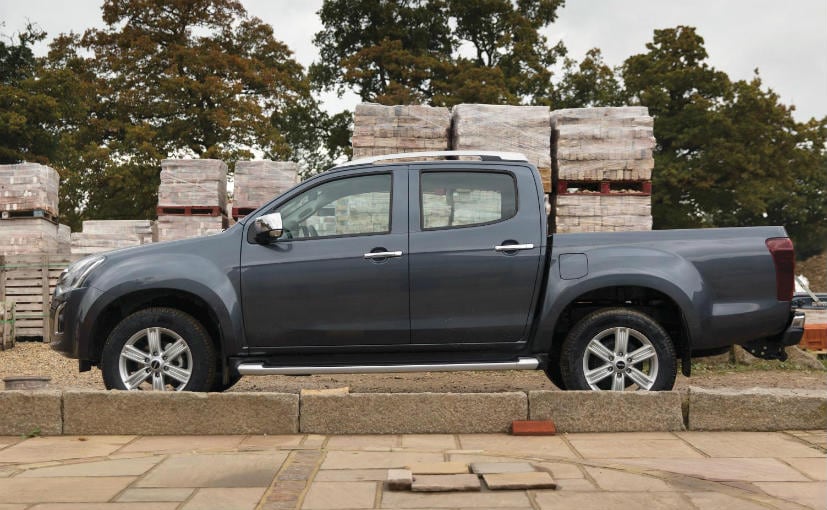 The new-gen D-Max gets a shift-on-the-fly 4x4 system with low-ratio gears as well. The entry level D-Max gets DRLs, hill-start assist, variable hill-descent control, Bluetooth, power windows and air-conditioning too. In comparison, the top-of-the-line D-Max gets cool features such as a reversing camera, cruise control, a 9-inch touchscreen infotainment system with Apple CarPlay and Android Auto, satellite navigation, heated front seats, puddle lamps, auto AC and the works. There are 2 more variants in between. The first thing to notice about the new-generation D-Max is that the front end is completely new. There is a new bumper, re-designed headlamp cluster and a bonnet with new character lines as well. The choice of wheel sizes range from the 15-inch steel wheels on the base trim, 16-inch alloys on the mid variant and 18-inch alloys on the top two trims.

Jeep Compass Seven-Seater Spotted Testing In India
Subscribe to Our Newsletter
Over 1.5+ Lakhs subscribers
Thank you for Subscribing to Us