Test mules of the new Hyundai Santro have been spotted testing in different parts of the country, suggesting the launch is sooner than we would expect. 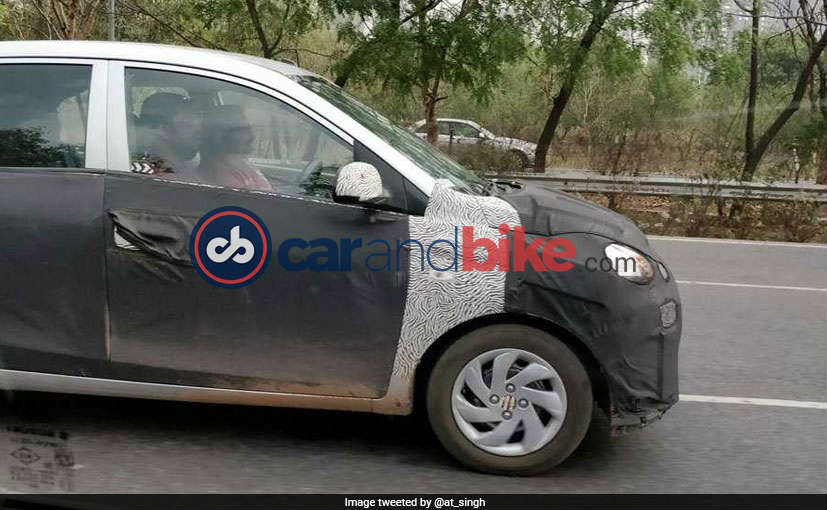 We've be anticipating the Santro to make a comeback this year, since Hyundai has officially gone on record to say the same. Test mules have been spotted testing in different parts of the country, suggesting the launch is sooner than we would expect. It was only last week that we reported that the new Hyundai Santro was spotted on test run near Pune, and today, thanks to a carandbike.com reader, it was again spotted, this time in Greater Noida. Although, we could not confirm its exact location, we can say that it is in fact the new generation Hyundai Santro, which will most be launched this Diwali.

As far as the spy shot goes, the new Hyundai Santro is completely wrapped in camouflage making it difficult to see the changes. However, we do know that the new Santro will come with major cosmetic changes up front like the signature cascading grille along with an aggressive bumper. While the projector headlamps will be replaced by halogen headlamps, the alloy wheels are replaced with steel wheels. Expect it to get LED DRLs as standard as well. 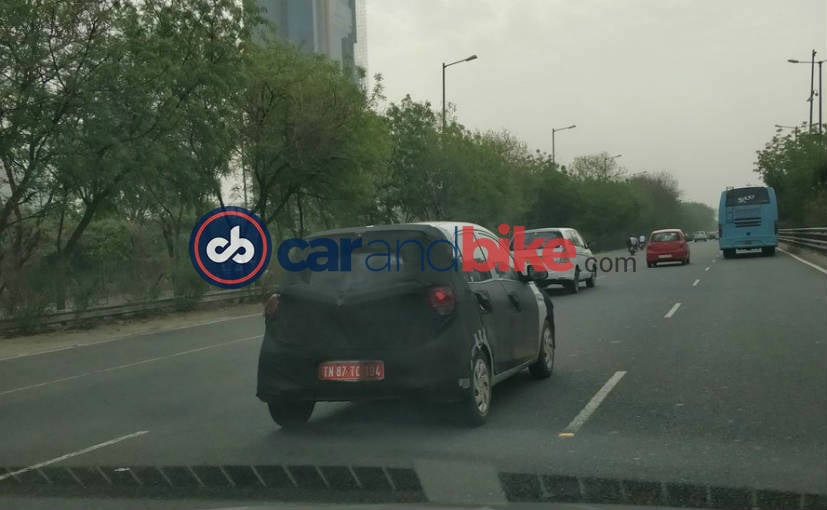 In terms of dimensions, the new Hyundai Santro does grow in size as it is based on the company's Fluidic Sculpture 2.0 design language, which also underpins the new Verna, new Elantra and the new Grand i10. Expect it to be spacious on the inside, providing with more legroom than its rivals. It will also get a new touchscreen along with the option for climate control on the top-end variant. But, don't expect too much from the new Santro as it will still remain an entry-level model from the South Korean manufacturers.

Under the hood of the new Santro will be 0.8-litre and 1.0-litre petrol engine options, with diesel options coming at a later stage. Expect the power and torque to be boosted to take on the Maruti Suzuki Celerio, Renault Kwid and Tata Tiago. The engine will most likely be coupled to a 5-Speed manual gearbox and an option for an AMT gearbox.

Skoda Karoq Almost Sold Out In India
21 minutes ago