With a tentative launch this year, the all new Renault Kaptur was recently spotted testing at the Bengaluru highway. 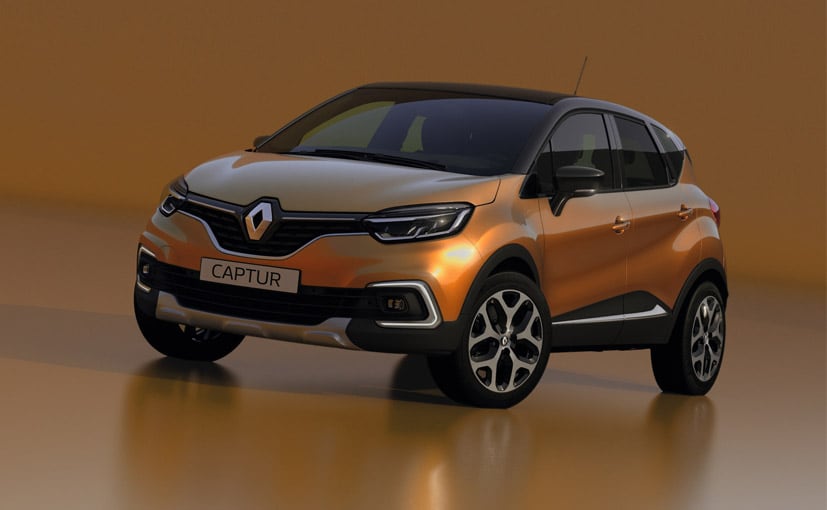 A lot has already been spoken about the upcoming Renault Kaptur since its global debut at the Geneva Motor Show 2017. With a tentative launch this year, the all new Kaptur was recently spotted testing at the Bengaluru highway. The India-bound Kaptur is one of the 10 new models that Renault's President and CEO Carlos Ghosn announced for 2017 as Renault continues to expand its reach outside Europe.

The launch of the new Kaptur in the popular, fast-growing SUV segment will help Renault to consolidate its foothold in India. Moreover, the new model is the latest addition to Renault's range in Russia where it rounds out the make's crossover and SUV line-up alongside the Sandero Stepway, Duster and Koleos. 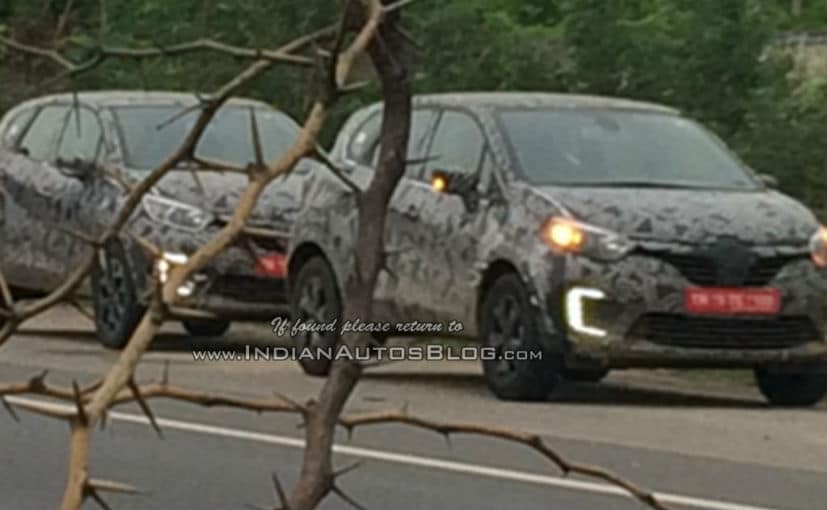 The upcoming Renault Kaptur will come with the same engine option as the Duster- a 1.5-litre petrol engine that churns out peak power at 103 bhp@5750 rpm and peak torque 148 Nm@3750 rpm, while the 1.5-litre dCi diesel engine will produce 108 bhp@4000 rpm and 245 Nm@1750 rpm. Transmission duties will be carried out by either a 6-Speed Manual gearbox or an optional CVT. The diesel engine will come with a 6-Speed AMT gearbox.

The all new Renault Captur has been redesigned to strengthen kinship with its big brother, Kadjar. The grille has been upgraded to more closely resemble that of Renault's other crossovers, notably with chrome strip. Front and rear, the bumper includes new skid plates underscoring Renault Kaptur's adventurous personality.

The India-bound Renault Kaptur will come with a wheelbase of 2674mm and will be 4333mm in length, 1813mm in width and 1613mm in height. The Kaptur's boot volume is 387 litres and carrying capacity increases to 1,200 litres with the 60/40-split bench in the fully-folded position. Loading is facilitated thanks to a wide tailgate aperture (1,002mm) and additional boot lighting.

The Kaptur comes with a modern equipment package for everyday use, including intuitive technologies such as keyless entry, ignition and locking for all versions. The Kaptur is also available with the Media Nav system which covers all the basic multimedia functions, complete with a seven-inch (18cm) touch screen display, a radio and Bluetooth connectivity for audio streaming and hands-free use of mobile phones.

The new Renault Kaptur will be pitted directly against the Hyundai Creta with prices to start from ₹ 10 lakh (ex showroom).