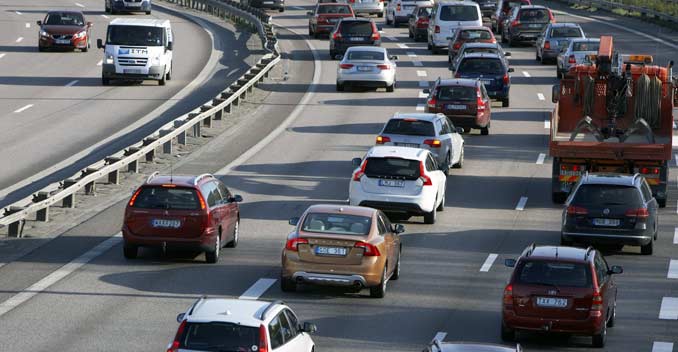 In order to decongest the national capital, the Delhi Development Authority (DDA) will prepare an Integrated Transport Plan for the city. In view of multiplicity of agencies involved in planning for transport in Delhi, DDA would prepare the Integrated Plan, it was decided by a high powered committee of the government.

The 17-member high powered committee on 'How to decongest Delhi', which was set up last week, held its first meeting, chaired by Urban Development Secretary Shankar Agarwal, on October 10 and discussed about various aspects of traffic congestion in Delhi.

According to official sources, as per the decisions taken in the meeting, Public Works Department of the Delhi government would propose an action plan regarding completion of on-going elevated roads and underpasses. Among other decisions, DTC would identify 4-5 corridors for Bus Rapid Transport System (BRTS), Ministry of Road Transport and Highways would present a concrete action plan on completion of Eastern and Western Expressways.

The Ministry of Railways would indicate measures being taken for easing traffic at and in the vicinity of railway stations and enhancing utilisation of Ring Rail which, at the moment, was running with very low capacity, the sources said.

Moreover, DMRC would submit a proposal on redesigning of all Metro stations to facilitate multi-modal integration and it would also suggest a proposal for extension of Delhi Airport Metro Express Line to serve more commuters.

The Urban Development Secretary observed that restricted mobility adversely impacts the productivity which in turn affects the competitiveness of Delhi, sources said. He also underscored the need for quick remedies to traffic congestion.