The Jaguar F-Pace SVR is engineered by the company's Special Vehicles Operations and is likely to drop a 5.0-litre supercharged V8 into the SUV. 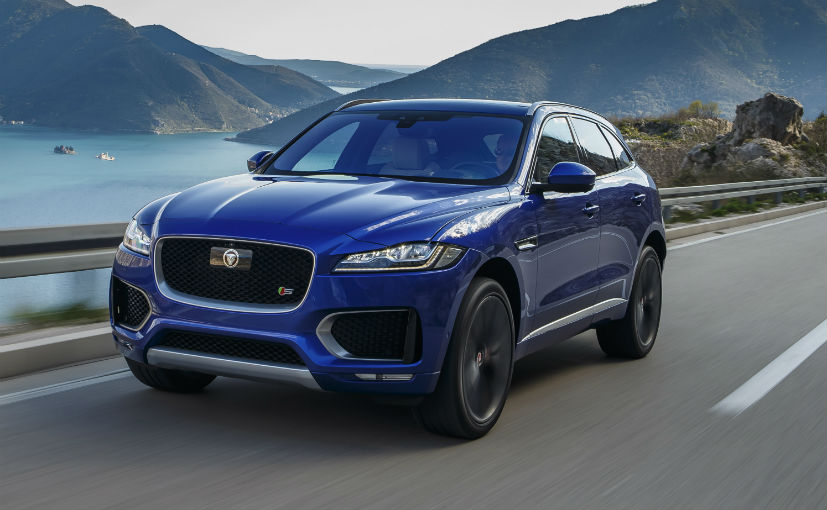 British car maker Jaguar has confirmed that it will be revealing the performance-bred version of the F-Pace at the upcoming New York Auto Show 2018. The Jaguar F-Pace SVR comes from the automaker's Special Vehicles Operations (SVO) division in the UK and was also caught testing at the Nurburgring. The SVR is the hardcore version of Jaguar's first-ever SUV and will join the likes of the Jaguar F-Type SVR and the Range Rover SVR in the JLR line-up. While details on the new performance model aren't revealed yet, Jaguar does say the F-Pace SVR will be the "fastest and most powerful" version of the F-Pace SUV to date. 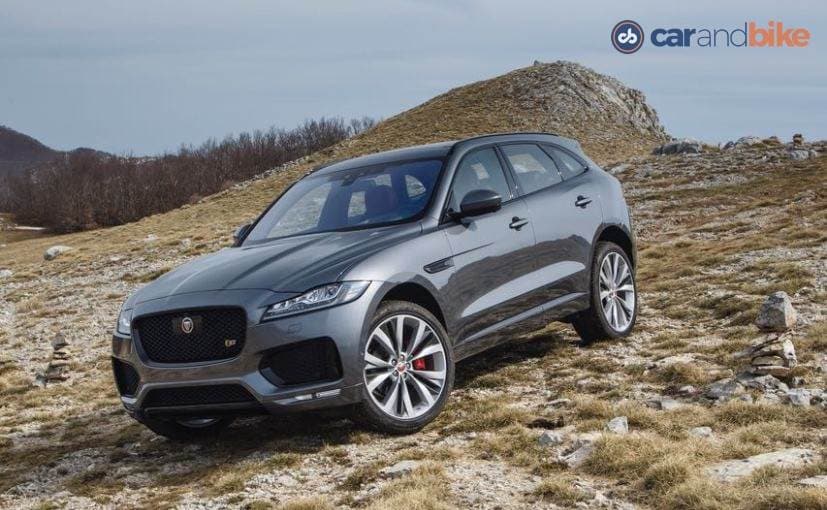 Details on the power figures aren't known yet but expect the Jaguar F-Pace SVR to use the 5.0-litre supercharged, V8 petrol engine under the hood. The motor also powers the F-Type SVR that churns out 566 bhp and a whopping 700 Nm of peak torque. Expect numbers to be in a similar ballpark on the F-Pace SVR as well, while mechanical upgrades will include bigger and better brakes, a more agile and stiff suspension setup, along with a throaty and extremely raw exhaust note.

With respect to the design, bigger bumpers with significantly larger air intakes will be one of the biggest changes, along with SVO badging and the SVR moniker on the grille. The Jaguar F-Pace will retain its identity very much in design, while we do expect to see a host of blacked out elements and bigger wheels as well. 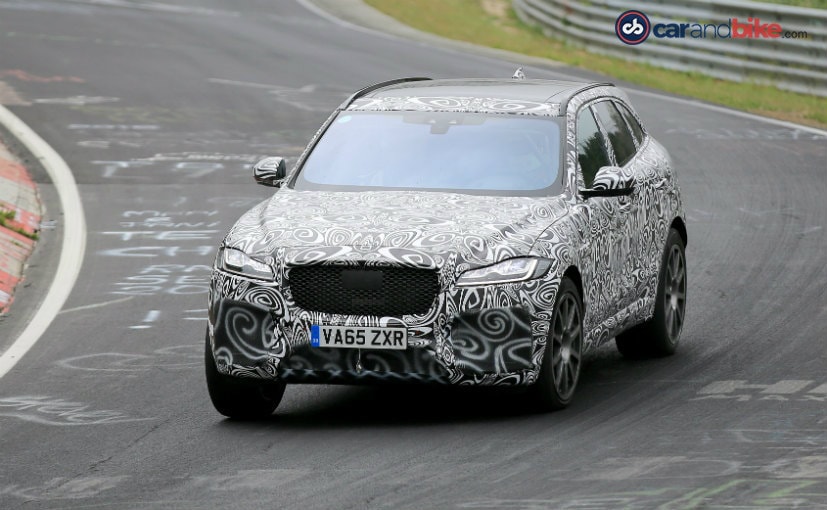 (Jaguar F-Pace SVR spotted at the Nurburgring in 2016)

Sales for the Jaguar F-Pace SVR should commence towards the end of the year internationally and the model is expected to arrive in India as well, sometime next year. The Jaguar F-Pace in its standard avatar is nearly ₹ 1 crore, and you can expect the SVR version to attract a much higher price tag. That said, the performance model will lock horns against the Porsche Macan and the Mercedes-AMG GLC 63.

The New York Auto Show 2018 is set to begin on March 28, 2018 and will see JLR bring the I-Pace and the Range Rover SV Coupe to America. Make sure you stay tuned to carandbike for all the details from the auto show.