Next-Gen Jaguar XJ Sedan is On Its Way 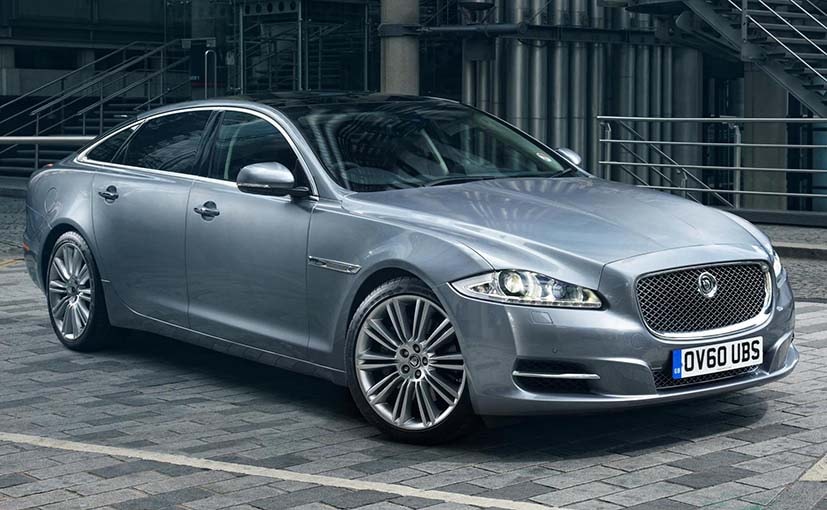 Ian Callum, Jaguar's Director of Design, has confirmed that the company is working on replacing the current generation of the XJ luxury sedan. When speaking with Autocar at the Los Angeles Auto Show, he mentioned that besides bringing out the new 5th-generation XJ, the company had no intentions of chasing large volume product manufacturers like its German rivals - BMW, Mercedes Benz and Audi.

Callum proceeded to explain that Jaguar's major constraint was capacity. The company currently runs 3 factories in the UK and has a 4th one due to open in Slovakia in 2 years time. As a result, the launch of a new model could potentially be haunted by the lack of capacity. Commenting on the company's sales strategy, Callum said, "Chasing volume relentlessly is a problem. We don't have aspirations for more than a million a year between us. You can lose prestige." Once operating on full-steam, Jaguar Land Rover's facilities will be able to produce around 650,000 units per year, which will include both the XE sedan and the F-Pace SUV.

It has also been confirmed that Jaguar will not offer multiple body shapes of its models and instead aims to increase the volume of their existing crop by adding additional lines. With regards to the possibility of a sedan below the Jaguar XE sedan to rival the likes of the Audi A3, Callum said that that the company had considered the possibility but had not yet given the project a go-ahead. He said that his team was "continuously talking about a smaller Jaguar" but went on to confirm that nothing has been planned for a production model. He also ruled out any potential XK replacement.

The Tata-owned British luxury company has seen a comfortable 2015 and will be looking forwards to this new fiscal. The company will be present at the 2016 Delhi Auto Expo and has confirmed the presence of the XE that is due to launch sometime later in the year. The company may additionally showcase the F-Pace SUV and the 2nd generation XF sedan, which made its global debut on April 1, 2015. The XE is expected to go on sale sometime in the 1st half of this year whereas the facelifted XF is likely to arrive by August.

Bentley Mulsanne
₹ 5.55 - 6.6 Crore *
View More
Subscribe to Our Newsletter
Over 1.5+ Lakhs subscribers
Thank you for Subscribing to Us
x