The 2020 Honda City will bring a new design language and more features as well, while a hybrid powertrain could be one of the new additions on the fifth-generation sedan. 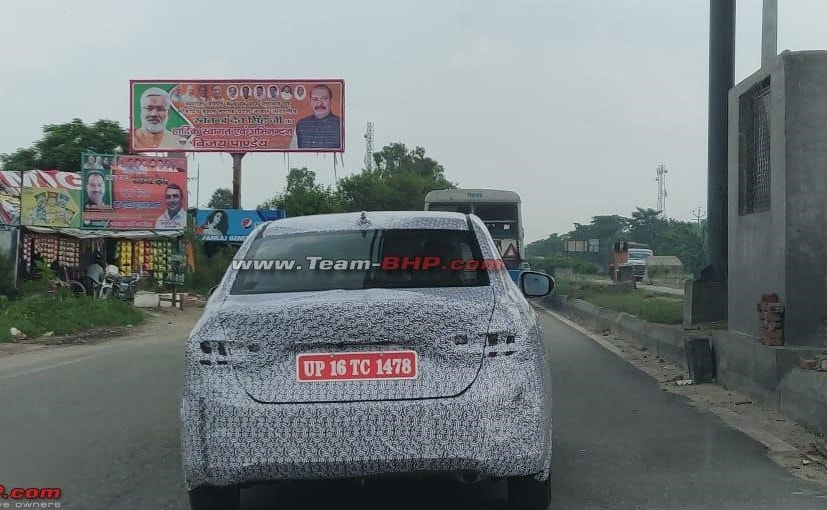 The Honda City is one of the best-sellers for the Japanese automaker and manufacturer is developing the next generation version of the popular sedan. Spy shots of the 2020 Honda City emerged for the first time in India, months after the car was spotted testing in Thailand earlier this year. The Honda City was developed for the ASEAN markets and the car is likely to see its global debut in Thailand first, before making its way to the Indian market. The fifth generation City is expected to grow on many fronts as competition gets fierce, not only within the segment but with the arrival of compact SUVs in the same price bracket. 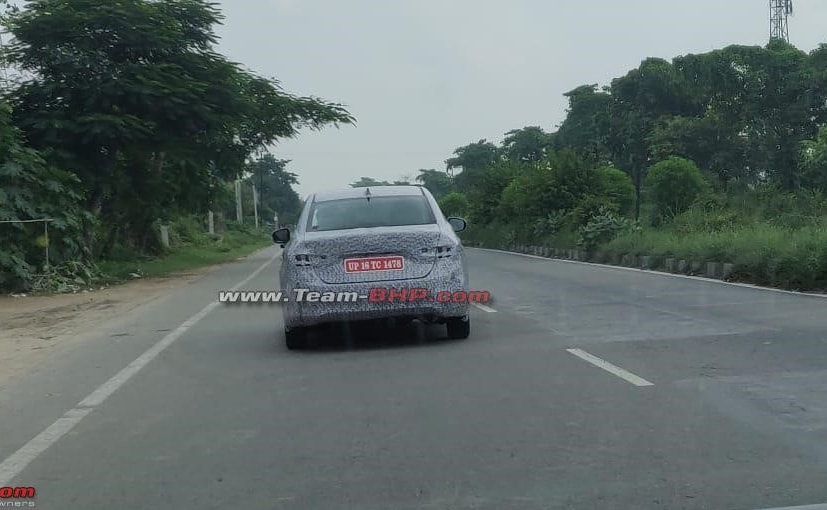 The test mule of the 2020 Honda City is heavily comouflaged and gives out little on what the design upgrades will be. What we do understandis that the next generation model will be wider and longer than the current version. The sedan retains the three-box design, but is now more on the lines of the Civic sedan, and that's a good thing. Most noticeably, the C-pillar is more coupe-like, sweeping into the boot-lid. The other prominent changes include a shark fin antenna and ORVMs mounted on the door. Previous images have shown a more upright front design on the Thail-spec model, with a split grille flanked by LED headlamps on either side. You can expect the Indian model to sport a similar design language, possibly with changes to the bumpers, depending on the market. 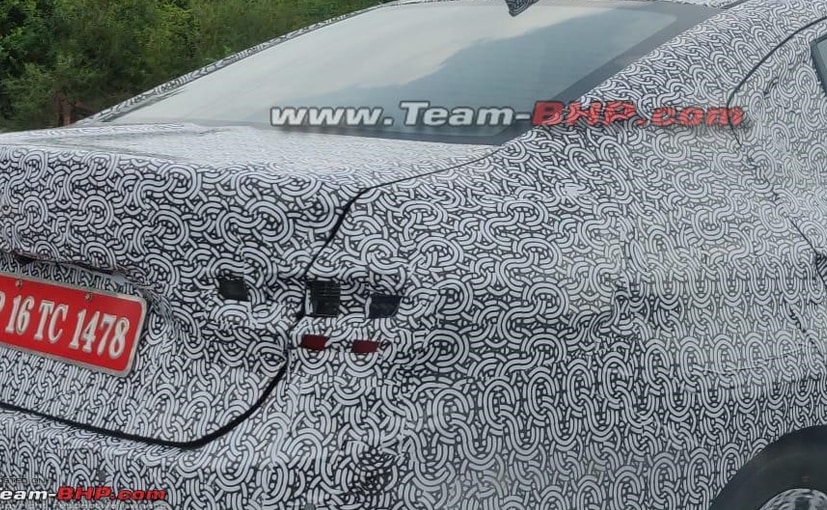 The new City test mule gets a coupe-like C-pillar, along the lines of the new Civic sedan

The fifth generation Honda City is expected to get a major overhaul in the cabin with more tech wizardry added. Expect to see auto climate control, cruise control, touchscreen infotainment system with Apple CarPlay and Android Auto connectivity and more. It will interesting to see if Honda brings some of the fancier features to the new City as well, including wireless phone charging, and eSIM based internet connectivity along the lines of the Hyundai Venue, MG Hector and the Kia Seltos. The automaker does have the Honda Connect app for its existing range, and it will be interesting to see features like geofencing, location tracking, navigation, and more integrated with the car itself. An all-digital instrument console would also be a welcome addition. 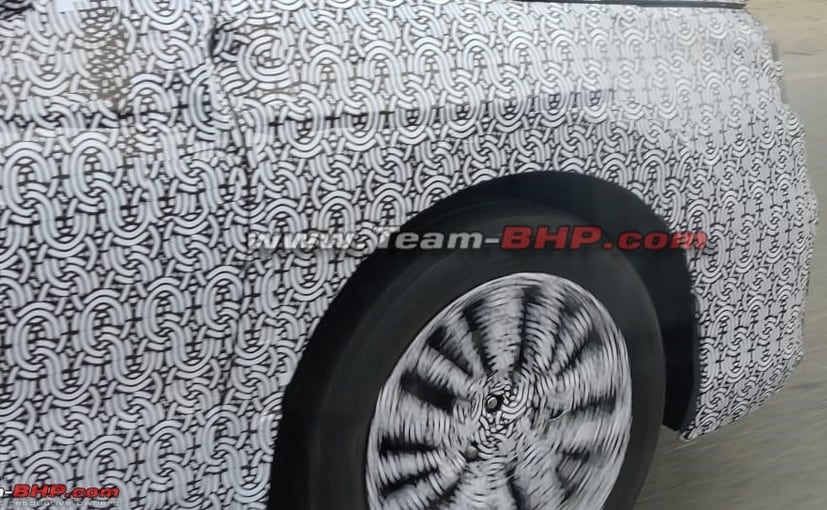 Apart from a feature rich cabin, the new Honda City is also expected to be longer and wider

With respect to the engine options, the 2020 Honda City will continue to sport the 1.5-litre petrol and diesel mills, both of which will be BS6 compliant right from the start. Transmission options will include the 6-speed manual and CVT units, and Honda could introduce the option of an automatic on the diesel as well, something that the Honda Amaze already has to offer. There are also rumours of hybrid tech coming to the City. It is said to be based on the Intelligent Multi-Mode Drive (iMMD) hybrid powertrain, but there have been no confirmations from the company.

The new generation Honda City is expected to drop ball soon after the new generation Jazz makes its global debut at the Tokyo Motor Show in October this year. Honda India could unveil the model by the end of this year, scheduling its launch at the 2020 Auto Expo. The Honda City always positioned itself at the upper end of the compact sedan space, and you can expect prices to start under ₹ 10 lakh, going up to ₹ 15 lakh (ex-showroom) for the range-topping variant.