Next Generation Jeep Grand Cherokee To Use Alfa Romeo Platform

The new generation Jeep Grand Cherokee will most likely come by next year. 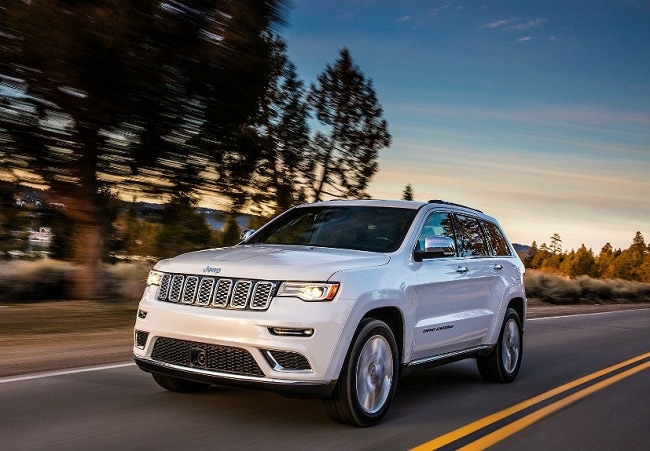 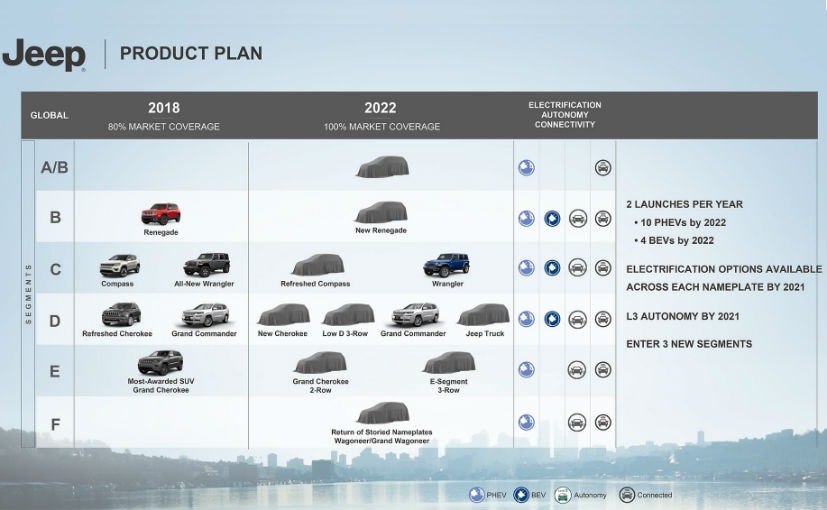 Sergio Marchionne, CEO, Fiat Chrysler Automobiles said, "It started originally off the Alfa architecture, which has now been modified and extended to reach both a two-row and a three-row Grand Cherokee. However, the platform has been adapted to reflect the requirements of Jeep."

However, next generation Jeep Grand Cherokee will come with cosmetic updates along with a new engine option as well. But, details are slightly sketchy on this. What we do know for sure, is that the Grand Cherokee will be the first of Jeep's products to offer Level-2 self-driving function. Moreover, the company has also announced that all Jeep products will offer Level 3 self-driving technology by the end of 2021.

Also Read: Jeep To Launch 4 Full-Electric SUVs In Next 4 Years