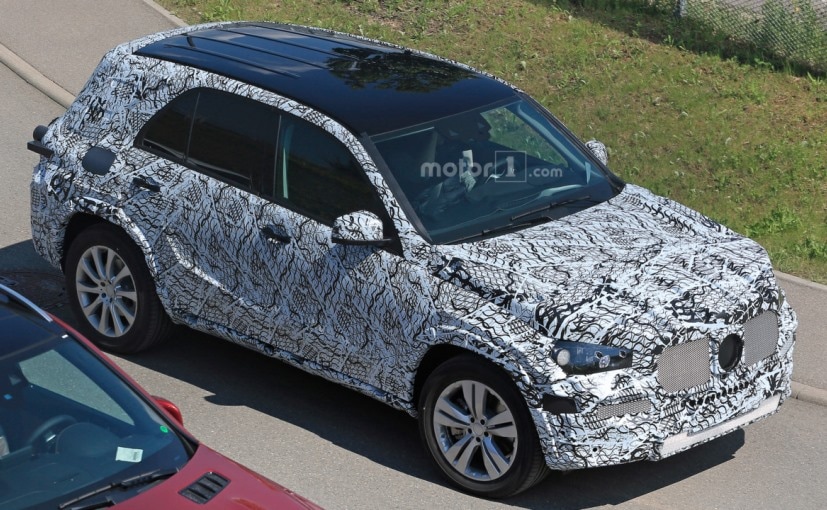 Mercedes-Benz has started testing the next generation GLE-Class SUV, which has been codenamed as W167. We know the the test mule that has been caught testing is the next generation GLE because it came with make-shift headlights, tail lamps, among others and a small badge that read ‘W16-101’. The current generation model was codenamed W166. The car is currently in the initial stages of testing and we do not expect to see the final version of the new-gen Mercedes-Benz GLE before 2018. Moreover considering Mercedes launched the current-gen GLE just last year, three year should be the ideal time before the next model comes in. 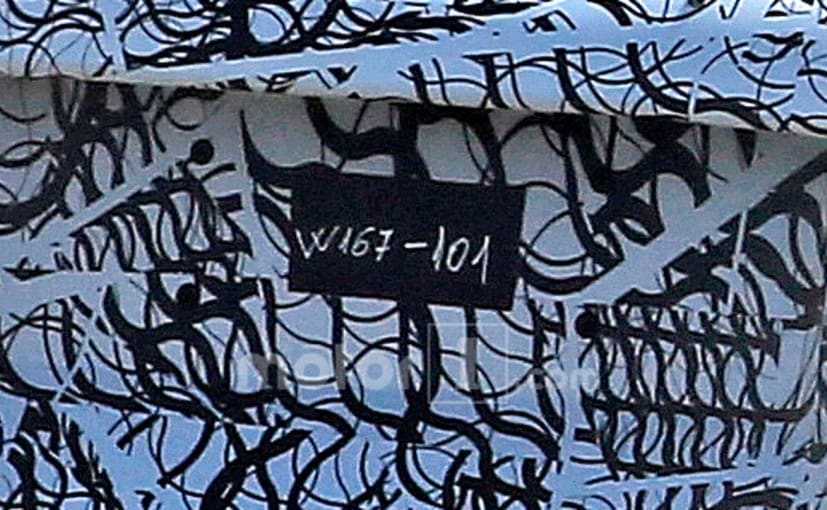 Mercedes-Benz launched the GLE as a refreshed version of its previous ML-Class. Essentially a facelift of the latter, the SUV was named according to the brand’s new nomenclature, which is currently being followed for all its SUVs. The latest was Mercedes-Benz GLC, which was launched in India earlier this month. While nothing is concrete yet, but you can expect to see the production version of the car at the 2018 Geneva Motor Show. Coming to the new GLE, the exterior profile of the test mule looked a lot identical to the current model. But as mentioned before, a lot of its exterior features were just for testing purposes including the ORVMs and the wheels, which were each of different design. That said we do not expect to see any drastic change in the design of the car, but the new GLE will comes with some considerable updates for sure. Although there are talks about the next-gen SUV being based on a lighter modular platform called, Modular High Architecture that will also come with a larger wheelbase. Also that the new-gen model will get the new powertrain options, possibly the new in-line six engines the carmaker has been developing for the new E-Class. 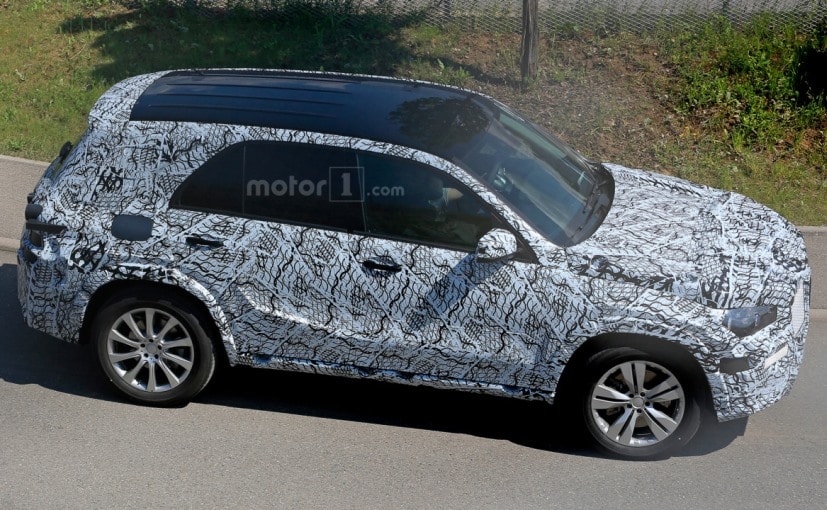 As for the current generation model, Mercedes-Benz GLE SUV comes in two engine options in India – 250d 4MATIC and 350d 4MATIC. The former is powered by a 2.1-litre diesel four-cylinder diesel engine that makes 201bhp and develops 500Nm of peak torque, while the latter is powered by a 3.0-litre V6 that churns out 24bhp and 620Nm of peak torque. Both the engines come mated to the 9-speed 9G-TRONIC automatic gearbox as standard.