The tribunal noted that draft guidelines for setting up, authorisation and operation of Vehicles Scrapping Centres have been uploaded on MoRTH website for public comments and have been suitably modified in reference to inputs.

The National Green Tribunal has rapped the Ministry of Road Transport and Highways for the delay in issuing guidelines on scrapping of vehicles. A bench headed by NGT Chairperson Justice Adarsh Kumar Goel said a proper mechanism to set up authorised recycling centres compliant with environmental norms was an urgent need in view of a large number of ''End of Life Vehicles'' (ELV).

The tribunal noted that draft guidelines for setting up, authorisation and operation of Vehicles Scrapping Centres have been uploaded on MoRTH website for public comments and have been suitably modified in reference to inputs. However, a formal notification is to be issued under the Motor Vehicle Act, 1988 after approval of the Cabinet, it noted.

The green panel said the response of the MoRTH is very unsatisfactory and lacking in sensitivity.
"There is no tangible explanation for the long delay in issuing the necessary notification. Making allowance for the pandemic, we grant further time of two months for issuing requisite notification," the bench said. 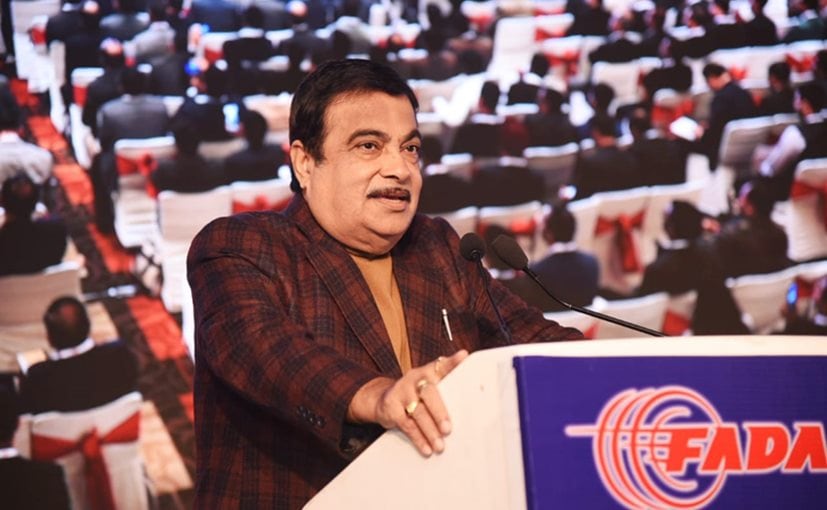 Minister of Road Transport and Highways, Nitin Gadkari had said that the scrappage policy was in the final stages and will get Cabinet approval soon.

The tribunal warned that if no notification is issued before January 6, the next date, the Joint Secretary, MoRTH concerned will have to remain present in person and explain why action be not taken for unnecessary delay. It further said that the stand of the Delhi Pollution Control Committee shows that clandestine activities are still being found for which vigilance may be strengthened.

Noting that the number of ''''end of life vehicles'''' will be over 21 million by 2025, the NGT had directed the government to formulate a standard operating procedure (SOP) for setting up authorised recycling centres to scrap them scientifically. It had said the scrapping of vehicles in a scientific manner needs to be taken up on organized basis as the current capacity is hardly adequate.

The NGT had taken note of an English newspaper report about the scrap business in Mayapuri and initiated proceedings on its own.