Nissan's Prospects Brighten As China Rebounds, But Struggle Ahead For Weakened Car Maker

Nissan's second-quarter results are likely to highlight how it is falling further behind domestic rivals Toyota and Honda, both of which last week raised their profit estimates thanks partly to an uptick in demand from China, the world's largest auto market. 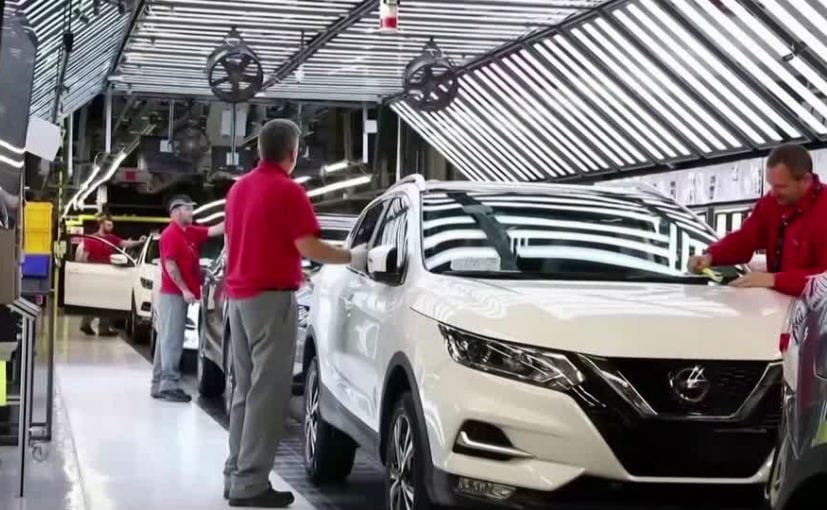 Nissan Motor Co could trim its forecast for a full-year loss when it reports quarterly results on Thursday, analyst estimates show, as a recovery in China marks a rare bright spot for the Japanese automaker weakened by scandal and the pandemic.

Nissan's second-quarter results are likely to highlight how it is falling further behind domestic rivals Toyota Motor Corp and Honda Motor Co Ltd, both of which last week raised their profit estimates thanks partly to an uptick in demand from China, the world's largest auto market.

While China's rebound from the pandemic is proving a boon for Japanese automakers, Nissan is still struggling in North America, where it is hampered by an ageing vehicle line-up.

"A recovery in China is perhaps encouraging, but certainly not a panacea for Nissan's overall troubles. The key to recovery is North America, where the majority of problems stem," said Julie Boote, an analyst at Pelham Smithers Associates in London.

Nissan is still struggling in North America, where it is hampered by an ageing vehicle line-up.

Toyota and Honda "are currently doing even better than Nissan in China; but, most importantly, neither of them have the same issues as Nissan has in North America," she said.

Twenty-three analysts surveyed by Refinitiv estimate an average operating loss of 335 billion yen ($3.2 billion) for the full year, 28% less than Nissan forecast in July, as the pandemic raged.

Toyota and Honda both more than doubled their forecasts last week to a 2.47 trillion yen operating profit and 420 billion yen gain respectively.

Vehicle sales in China, the world's biggest auto market, expanded 12.8% year-on-year in September for a sixth straight monthly gain. That recovery shows signs of taking hold in the United States too.

But Nissan, the maker of the Leaf, the world's first mass-produced electric vehicle launched a decade ago, is constrained by its line-up. Chinese consumers are seeking mid-sized or large luxury vehicles, while North American drivers are shifting to sports-utility vehicles and large pickups.

Aware of its competitive shortcomings after years of expansion under ousted leader Carlos Ghosn, Nissan has said it would cut production capacity and model numbers by a fifth and slash operating expenses by 300 billion yen over three years - similar to revamps at alliance partners Renault and Mitsubishi Motors Corp.

Chief Executive Makoto Uchida has also announced plans to launch nine new and re-designed electric models in China over the next five years.

Nissan also unveiled the Ariya SUV, its first electric vehicle since the Leaf, with a driving range comparable to models built by Tesla Inc. It will go on sale outside Japan, including in North America, after the middle of next year.

When measured by output, Nissan at the end of September was a much smaller manufacturer than two years earlier, before Ghosn was arrested and charged with financial wrongdoing in Japan. Ghosn, who subsequently fled to Lebanon, has denied the charges.

It has since fallen behind Honda, with 1.54 million vehicles produced in the six months to September, from 2.62 million two years earlier.

Uchida has pledged to achieve a core operating profit margin above 5% and a sustainable global market share of 6%. Nissan in September said it would issue $8 billion in dollar-denominated debt.

In the second quarter Nissan likely posted an operating loss of 130.6 billion yen according to an average estimate of nine analysts surveyed by Refinitiv.