No Plan At Present To Have All Electric Car Fleet By 2030: Government

Luxury car maker Audi has already said that it's ready to bring in EVs into India as early as 2020 and Mercedes-Benz, JLR, BMW and even Volvo are drafting their respective EV strategies for India. 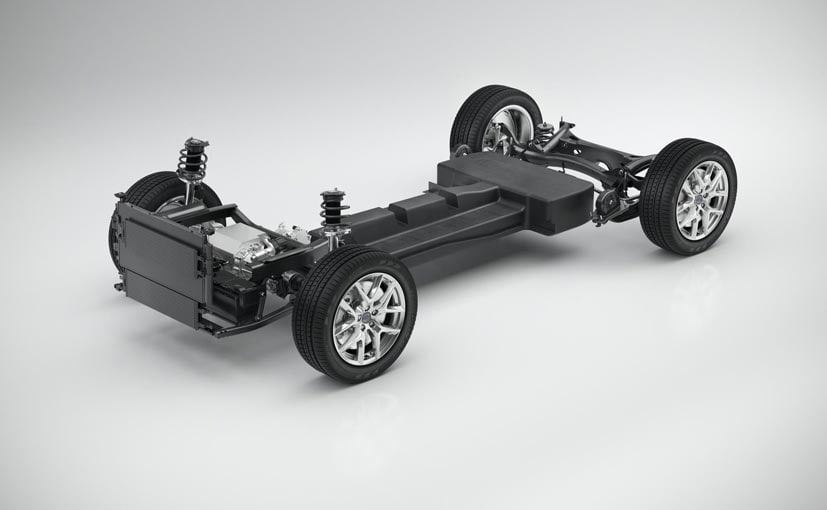 It was in August 2017 that Union Minister Piyush Goyal announced that India will be moving to an all electric car fleet by 2030 and while car manufacturers were taken by surprise, by this decision, they knew that it was a vital one. We all (from the automotive industry) have had our doubts about the application of this electric car movement in India and now the Parliament was informed that there is no plan under consideration at present to have all vehicles electric powered in the country by 2030.

Minister of state for heavy industries Babul Supriyo said in a written reply in the Lok Sabha, "There are, at present, no plans under consideration of the Department of Heavy Industry to make all vehicles in the country powered by electricity by 2030," This is in complete contradiction to what Goyal said last year.

In fact after Goyal's statement there are more than a dozen car makers that have announced plans to introduce electrification technology or electric cars in India. In fact the Niti Aayog has been currently tasked with preparing a vision for electric cars and a policy document on EVs has defined a 15-year roadmap to attain complete electrification.

Car makers like Maruti Suzuki, Mahindra and even Tata Motors have already begun their campaign as far as electric cars are concerned. Toyota and Suzuki signed a memorandum of understanding (MoU) which will see both companies working together for introducing electric vehicles (EVs) in the Indian market by around 2020. According to the agreement, both the Japanese firms will look in to the prospect of introducing electric vehicles for the India market, which will be sold through Maruti.

In fact, Suzuki Motor will be setting up a lithium-ion battery manufacturing joint venture (JV) with Toshiba and Denso which will see an investment of ₹ 1151 crore ($180 mn) to set up production facilities. The JV's new plant will rollout locally made batteries for use in hybrid and all-electric cars by 2020.

Mahindra too is not far behind as it has already announced that it will be launching two new electric cars in India. Both the cars will be based on current models but did not give out any more details on this front. However, we got to know that the company will be investing up to ₹ 600 crore spread across three years to build these cars and we expect the company to export these as well.

Tata Motors too has started production of the Tigor EV but for the time being it's only for the State-run Energy Efficiency Services Ltd. EESL will procure 10,000 electric vehicles from Tata Motors after a competitive bidding. Tata Motors will supply the electric vehicles (EVs) in two phases with 500 e-cars in the first phase, which has already been delivered; and the remaining 9,500 EVs in the second phase

Luxury car maker Audi has already said that it's ready to bring in EVs into India as early as 2020 and Mercedes-Benz, JLR, BMW and even Volvo are drafting their respective EV strategies for India.

But the government is working on a framework to see what can be done to promote electric cars in India and the Niti Aayog will play a Pivotal role in creating the framework for electric vehicles in India. However, the statement from the Minister of Heavy Industries, Babul Supriyo, casts a shadow of doubt on whether the vision for 2030 will actually reach fruition, especially considering that car makers have already changed gears as far as investments and strategies are concerned to meet the deadline.