Passenger Vehicle Sales Down By 3 Per Cent In December 2018: Dealers Association

As car sales dropped by 3 per cent in December 2018, two-wheeler sales increased by 11 per cent, while the reduction in fuel prices have helped in the revival of the auto industry post festive season slump, according to FADA. 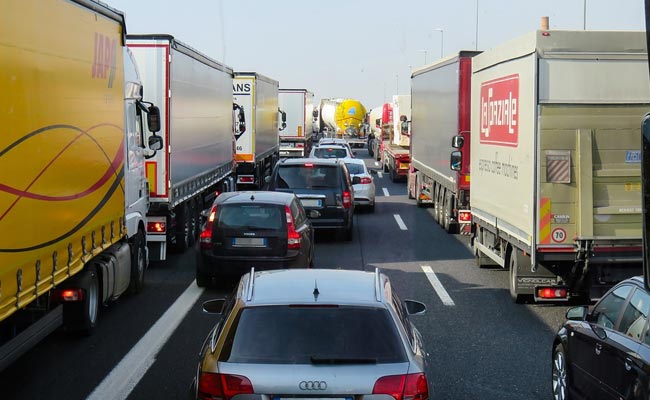 The auto industry had an underwhelming festive season in 2018 with a host of factors contributing to the disappointing numbers. However, after a slump in sales, the Indian automobile market is on the road to recovery, according to the Federation Of Dealers Association (FADA). The dealer association said that the industry was showing signs of revival post the festive season with the drop in fuel prices contributing to the de-growth. The passenger vehicle sector though dropped by 3 per cent in sales in December 2018, whereas the two-wheeler segment increased by 11 per cent year-on-year hike in volumes.

Post the festive season, fuel prices have been at their lowest levels in the last three months, which has contributed to the positive buying sentiment. Liquidity, however, remained a major constraint according to FADA. The slump in sales though has left a pile of inventory for manufacturers at the end of 2018. According to a survey conducted by FADA among its members, the current inventory of passenger vehicles ranges from 35-40 days, two-wheelers ranges from 55-60 days and commercial vehicles ranges from 35-40 days.

The dealers association concluded that the inventory for two-wheelers was "very high", whole that for commercial vehicles was "above normal". For passenger vehicles, the inventory was described as "reasonable" after a slight jump in sales towards the end of December last year. FADA believes that moderation in wholesale billing of vehicles by OEMs j. January will help offset the excess inventory.