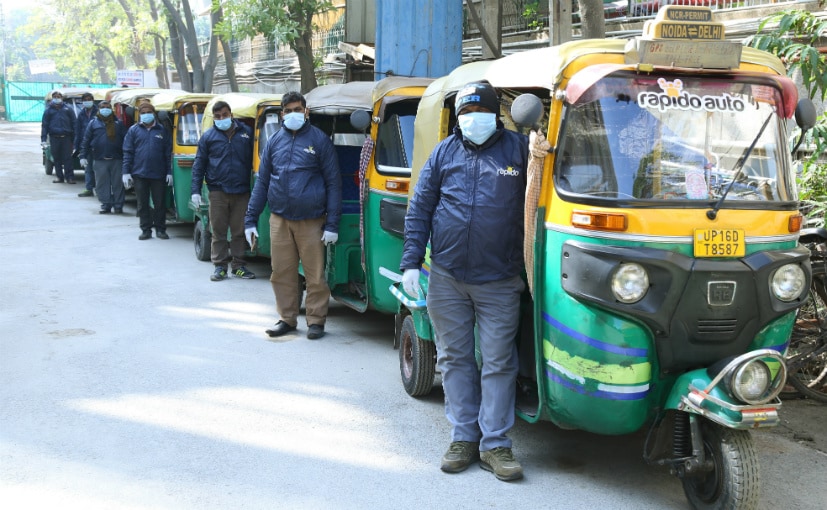 India's largest bike taxi platform, Rapido Auto, has announced the expansion of Rapido Auto services in 11 additional cities across five states in India. The Rapido Auto service will offer access to commuters to book autos for their everyday commute from the comfort of their homes. The Rapido Auto service was launched in 14 key Indian cities across 10 states in October 2020, and is part of the shared mobility business model. With 11 additional cities, Rapido Auto is now available across 25 Indian cities, and plans to onboard more than half a million auto drivers in the next six months. Auto drivers can also self-onboard through the Rapido Captain App or by calling the Rapido helpline number. 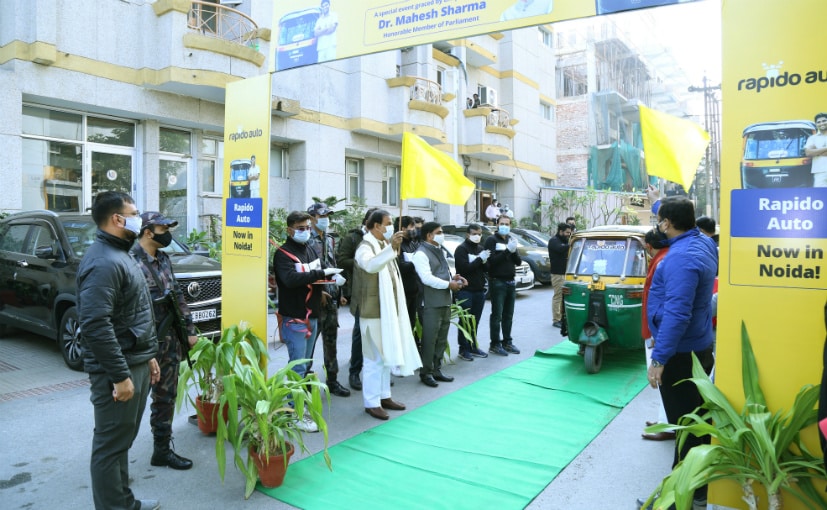 The Rapido Auto service was launched in the presence of Mahesh Sharma, Member of Parliament, Noida

On the expansion of Rapido Auto, Aravind Sanka, Co-Founder, Rapido, said, "We are witnessing a rapid demand and adoption of open and safe commute option in comparison to over-crowded public transport and expensive cabs. Autos have emerged as a preferred way of commuting post the COVID-19 pandemic after bike taxis. Through Rapido Auto, we aim to offer commuters another safe and affordable option for their everyday commute, apart from our Bike Taxi service and hope that it fills the gap of connectivity in these cities."

Apart from Delhi-NCR, Rapido Auto will be launched in key cities in the states of Rajasthan, Gujarat, Uttar Pradesh, Punjab and Andhra Pradesh. Each Rapido Auto will be powered with Rapido's GPS technology ensuring access to continuous demand from customers around them. Through Rapido Auto, users will be able to track and share their ride in real-time, with their loved ones. Rapido Auto, like Rapido Bike Taxi service, will have an in-app feedback mechanism to allow for and ensure a safe and consistent experience for commuters. For the Auto services, the captains will be expected to sanitise and clean the seats and all customer accessible areas, after every ride, along with mandatory usage of masks during the entire ride by the Captains and the passengers.