In a post on Instagram, the 'Badshah' of rap showed off this newly acquired Rolls-Royce Wraith. "It's been a long journey, Welcome to the family" he said. 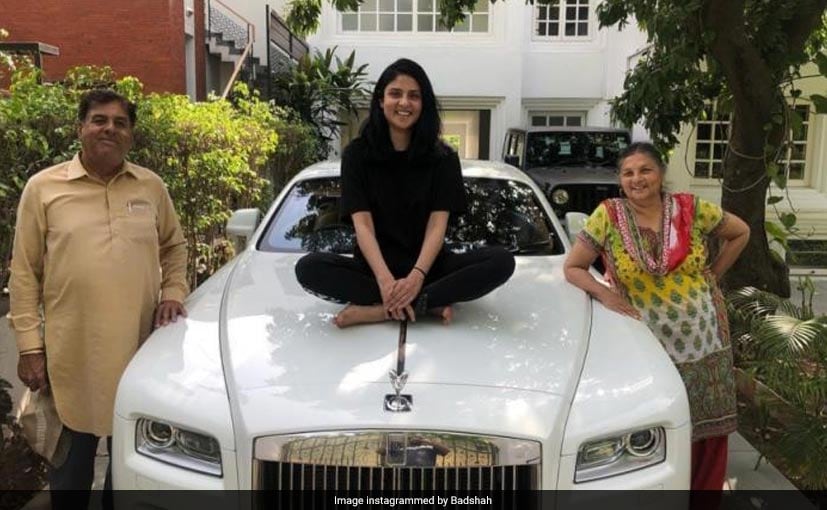 Badshah is no stranger to fame. Let's face it, he can blend into any song may it be from as serious a movie as 'Dangal' or as artistic as 'Gully Boy'. It looks like the rapper has found a footing in the world of cinema. The net step of course, is to buy a swanky car and the rapper, hasn't wasted anytime in doing that. In a post on Instagram, the 'Badshah' of rap showed off this newly acquired Rolls-Royce Wraith. "It's been a long journey, Welcome to the family" is what he posted with the picture of his white Rolls-Royce Wraith. We wonder though if this is the 'Inspired by Music' Edition of the Wraith which the company launched in India in 2015. Of course, the price tag of the Wraith is a talking topic as it costs ₹ 6.46 crore and that's a big price for a luxurious car like this.

If it in fact is the 'Inspired by Music' Edition then this one houses a 1300-Watt sound system with 18-channels. It features two bass speakers, seven tweeters, seven mid-range sound speakers and two additional speakers fitted in the car's headlining. That being said, Badshah did share that he plans to swap the wheels for "black rims" bringing a nice contrast to the pristine white shade.

No, and no its going to white, going to get the rims changed to black for sure 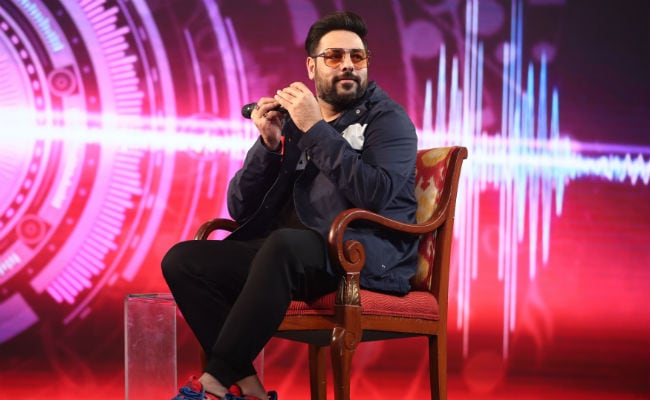 It's also what's under the hood that matters. Under the hood it's the same 6.6-litre V12 twin-turbocharged engine which is good enough for 623 bhp and 800 Nm of torque. The engine is mated to an eight-speed automatic transmission which enables the car to accelerate from 0-100kmph in 4.6 seconds. 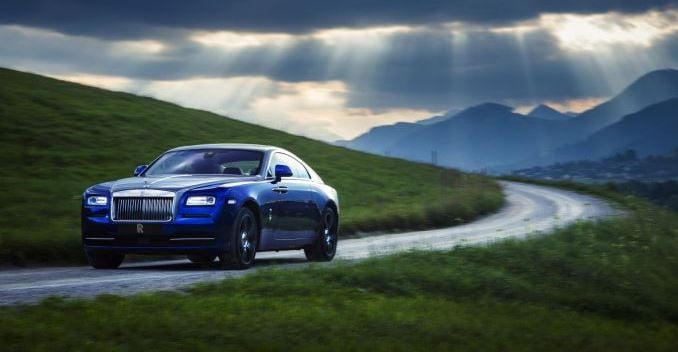 The Wraith gets a 6.6-litre V12 twin-turbocharged engine

But the Wraith is just the new addition. In the Instagram post we can also spot the Wrangler four door in the background too. Clearly the rapper is gathering quite a collection of cars and we can't wait to see more of them.