Renault is working on low-cost electric vehicle in Europe which will cost no more than 10,000 Euros (Rs. 7.8 lakh approximately) 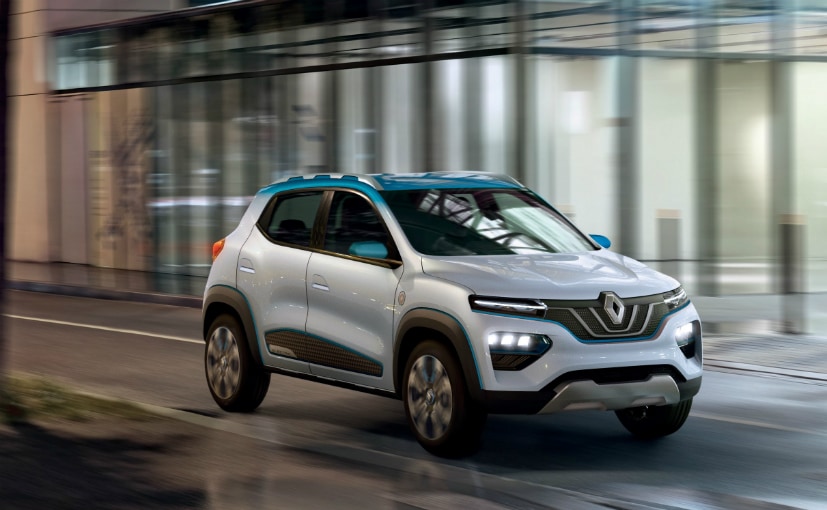 According to a report in Automotive News, Renault is working on low-cost electric vehicle in Europe which will cost no more than 10,000 Euros ( ₹ 7.8 lakh approximately). Renault CEO Thierry Bollore told Automotive News that the EV could go on sale within the next 5 years.

Bollore said, "We are already making money with our electric cars today with quite modest volumes in absolute terms, By projecting what is going to happen in the market, we have a clear estimate that we can still make money with a low-priced EV"

We've already told you about the Renault K-ZE and how that car will go on sale in China next year. The K-ZE, which is the electric version of the Kwid, could be the start and yes, though prices have not been announced yet, it will be competitive. Renault, of course will not bring the K-ZE to the European market, even if it turns out to be a success in China and so the new low-price model, will certainly be something new.

Bollore stressed on the fact that not everyone can afford the price of the electric vehicles on the market today and carmakers need to have accessible electric mobility. Renault has tasted success in Europe with the Zoe electric hatch. It was the continent's No.2 selling EV after the Tesla Model 3.

However, a low-cost electric vehicle is something that not just Europe needs, but it will help push sales even in emerging markets like India, where the company plans too go petrol-only and is also concentrating on making a export hub. A low-cost electric vehicle might not be the need of the hour in India right now, but making EVs accessible will certainly build a case for battery technology as also for charging infrastructure in the country.