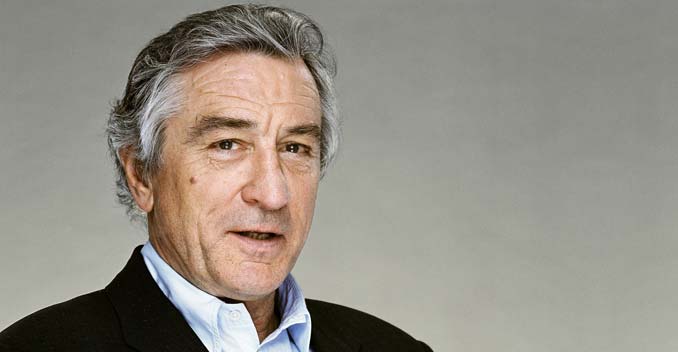 We have often seen thrilling movies about cars, but what about the ones about car makers? It goes without saying that every manufacturer has its own history, but not all of them are as legendary as Ferrari. A movie about the Prancing Horse is in the works, and it will star Robert De Niro.

Christened Ferrari, the movie will feature the 71-year old actor in the role of Enzo Ferrari - the man who founded the Italian sports car brand. De Niro told an Italian newspaper, Il Messaggero, that he will be taking on a role in an upcoming movie about the famed Italian.

The movie is based on Enzo Ferrari's autobiography called Ferrari 80, and will give a peek into the big man's life from 1945 to the 1980s. Of course we will also get to see the story behind the Ferrari F40.

The other interesting bit is that apparently the two-time Oscar awardee will be directed by Clint Eastwood. We will wait for an official confirmation about that instead of having our heart broken later. With that being said, we can't wait to see a legend, play a legend on-screen. It will be worth the wait.