Royal Enfield delivered 1,200 bikes to customers in Mumbai on the occasion of Vijay Dashami, while the company has retailed over 3,700 motorcycles in Maharashtra during the ongoing festive season. 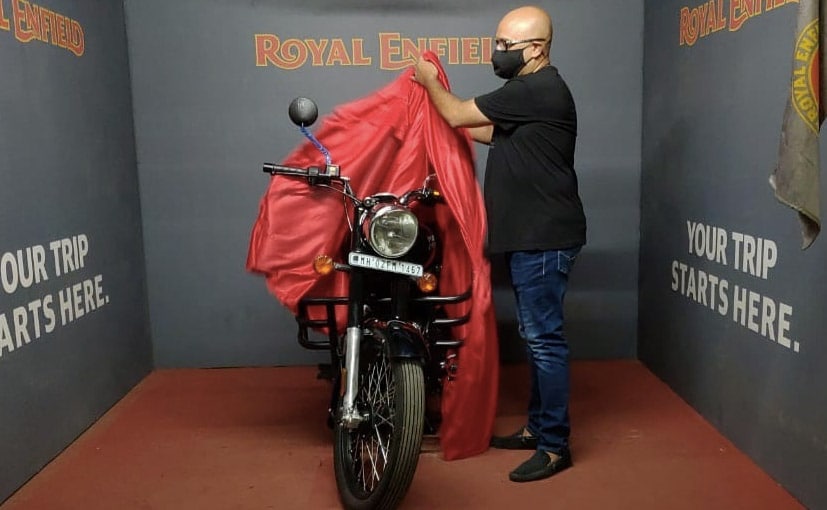 Royal Enfield has delivered 1200 motorcycles on the festive occasion of Dussehra to customers in Mumbai, the company has announced. The landmark figure was delivered in a single day to customers, while the brand retailed 3,700 motorcycles during the festive period in the state of Maharashtra. The bikes delivered comprises the Royal Enfield Classic 350 that remains a popular-seller for the company, along with the Bullet 350, Himalayan and the 650 Twins. The company has 92 stores across the state.

Also Read: Royal Enfield Delivers Over 1,000 Bikes In A Single Day In Kerala For Onam

The ongoing festive period is showing a upswing in terms of growth as more and more of the pent-up demand is finally being addressed across the country. Royal Enfield says that the unlock phase kicked in an improvement in consumer sentiments that have helped ensure a sustained business recovery and growth over the last few months. 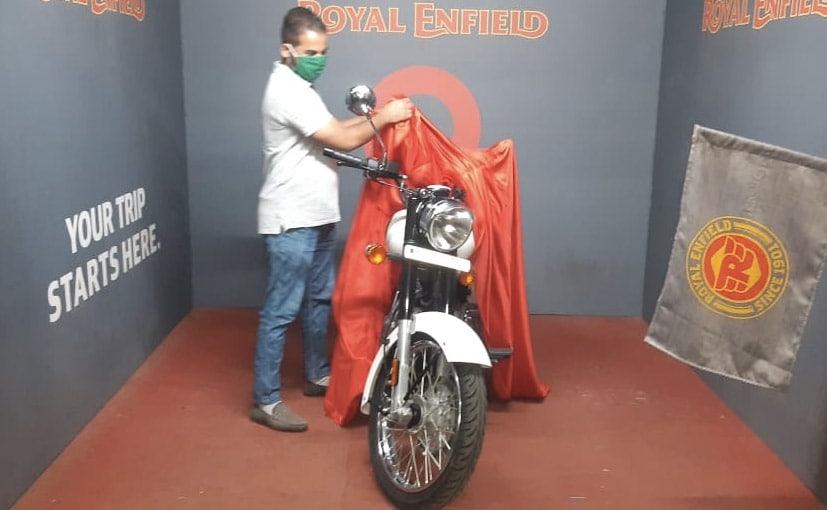 Furthermore, the brand says that the sustenance also comes from new consumer initiatives like Service on Wheels, contactless purchase and service, home test rides, e-payment options and service facilities, all of which have helped improve the ownership experience for customers. At present, Royal Enfield has deployed 262 Service on Wheels motorcycles in Mumbai alone, while over 800 motorcycles are operational pan India. The Chennai-based bike maker says that its digital initiatives have resulted in an all-time high number of bookings for the brand.

Royal Enfield's next major disruptor will be the Meteor 350 motorcycle that will be finally launched on November 6, 2020. The highly-awaited motorcycle replaces the Thunderbird 350 in the brand's line-up and will sport a new frame, engine and technology, in a big step-up for the brand. More details on the Royal Enfield Meteor 350 will be available next month, so make sure to keep watching this space for all the details.