Skoda has revealed an interior sketch of the Vision iV which shows a very user-friendly arrangement of the instrument panel and centre console. 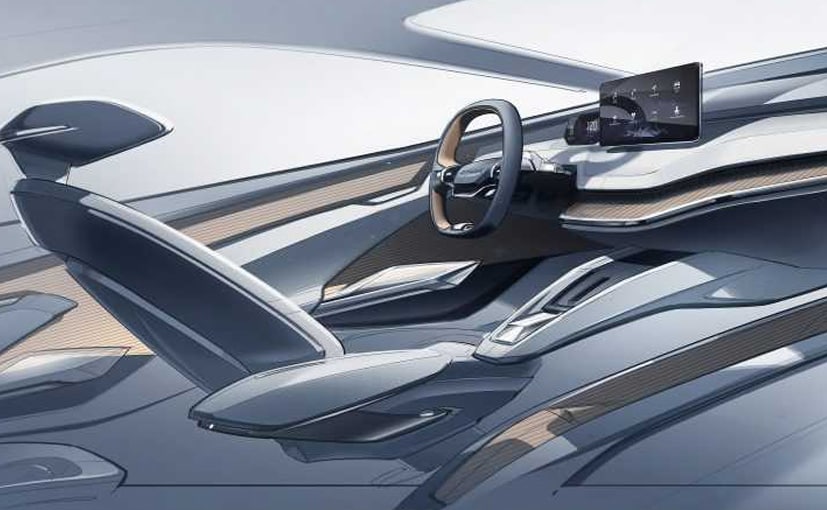 It was just a couple of days ago that Skoda provided us with a sketch of the company's first all-electric vehicle the Vision iV. Based on the Modular Electric Drive Kit or MEB, the Vision iV is a four-door crossover coupe features fascinating sporty and emotional lines. The Skoda Vision iV combines an athletic body, 22-inch aerodynamically optimised wheels and powerfully flared mudguards with a pronounced coupe-like, flowing roofline. Now the company gives us a glimpse into what to expect the cabin to look like.

Skoda has revealed an interior sketch of the Vision iV which shows a very user-friendly arrangement of the instrument panel and centre console. There is also a seemingly free-floating central screen and a newly designed two-spoke steering wheel. The all-electric concept study VISION iV offers an outlook on the interior of the first Skoda based on the Volkswagen Group's Modular Electric Drive Kit (MEB). 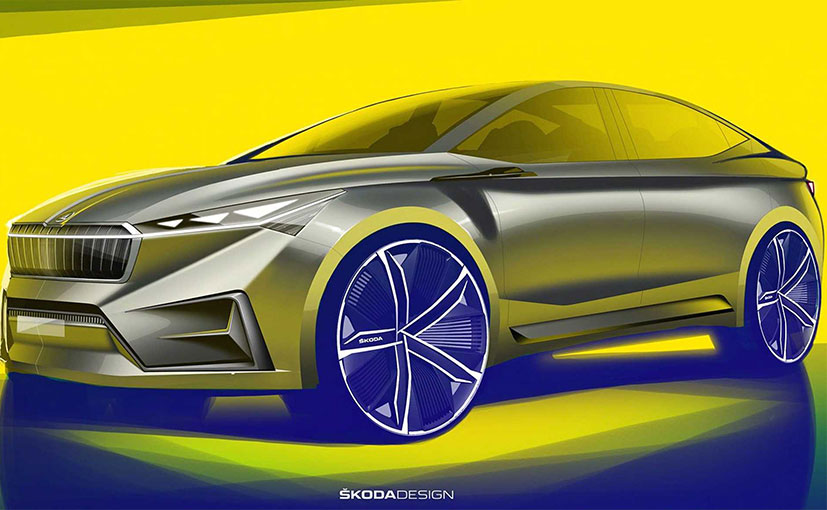 The traditional centre tunnel is not used - so the company's designers used the possibilities of the new MEB platform to create a spacious and innovative interior. The designers reconfigured the layout of the instrument panel and centre console. Between the driver and the passenger seat, the Vision iV offers plenty of storage space on the lowest level, above which there is a centre console that is particularly easy to reach for the driver and front passenger. Two mobile phones, which can be wirelessly integrated into the infotainment and operating system, can be placed in the console while they charge inductively. 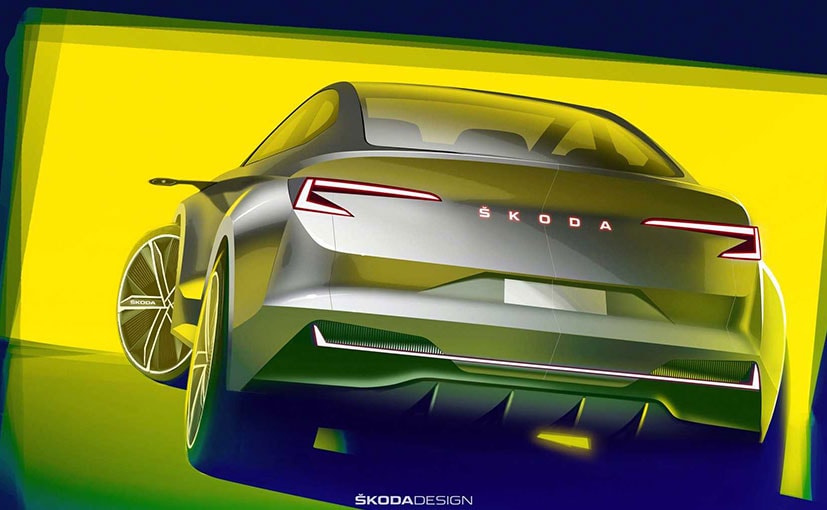 From what we can see, the rear view mirrors have been replaced by cameras

The instrument panel consists of two levels - a large free-standing screen appears to hover centrally above the instrument panel, in front of which there is a ledge for the hand that operates the touch screen. The steering wheel has also been redesigned, now featuring two spokes and 'Skoda' now in block capitals in place of the familiar logo.

Over the next four years, the Czech carmaker will be investing around two billion euros in alternative drive systems and new mobility services. The brand will have introduced ten electrified models by the end of 2022.