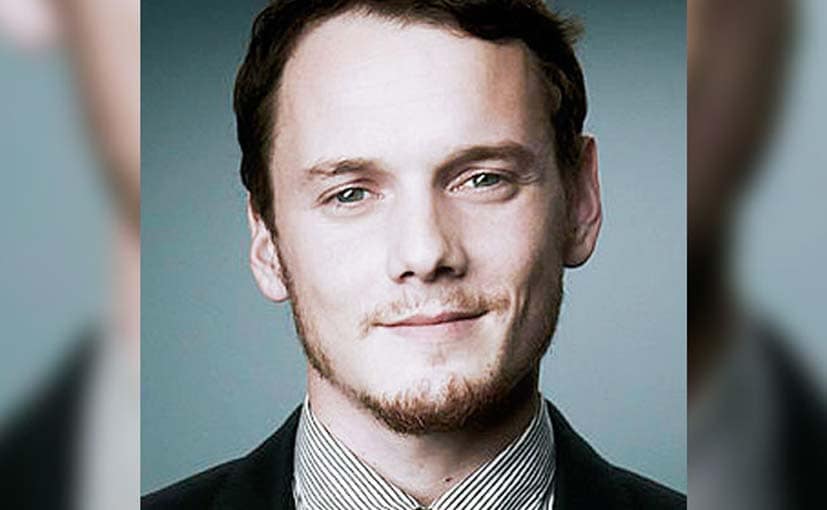 The death on Sunday of actor Anton Yelchin raised fears for anyone who's ever parked on a steep incline and worried if the brakes would hold.

Yelchin, 27, best known for playing Chekov in the reboot of the "Star Trek" movies, was killed when his SUV rolled down his driveway and trapped him against a security gate.

Rollaway vehicles kill about 93 people a year, according to the National Highway Traffic Safety Administration. Between 2008-2011, there were 370 known deaths resulting from an unattended car that had rolled away. NHTSA estimates that rollaway cars also injure about 2,000 people a year.

The agency also estimates that about 500 people every year are killed by cars in non-crash accidents - a quarter of those deaths involve carbon monoxide poisoning, and another quarter involve someone getting crushed by the car, usually when the victim was working underneath it.

But these are just a fraction of the number of people killed in traffic crashes. The Centers for Disease Control and Prevention estimates that 33,804 people died in motor vehicle accidents in 2013.

In Yelchin's case, he appears to have been using a car that has come under scrutiny for its gear system. TMZ reported, citing the Los Angeles Police Department, that when friends discovered Yelchin's body, they found his car - a 2015 Jeep Grand Cherokee - idling in neutral.

The automotive blog Jalopnik reported Monday that the Jeep was one of 1.1 million vehicles that were recalled in April because of a confusing gear shifter that could cause the car to roll away unexpectedly.

Last year, NHTSA began investigating the vehicles' unconventional gear-stick design, which was said to be causing crashes because drivers were mistakenly shifting to neutral when they thought they were shifting to park.

With a regular gear stick, drivers choose a transmission option (park, reverse, neutral, drive) by moving the stick into the corresponding notch or detent. Drivers can feel the stick settle into position.

But a new, different design was used in the cars affected by the recall, which include certain recent models of the Chrysler 300, Dodge Charger and Jeep Grand Cherokee.

These cars use a "monostable electronic gearshift assembly," which resembles an arcade joystick. To shift gears, drivers push the gear stick forward or backward and hold it there until the change registers on the display. Drivers then release the gear stick, which springs back into its centered position.

According to a preliminary report from NHTSA in February, the design led to 314 complaints involving rollaway incidents and 121 alleged crashes. Thirty of those crashes reportedly involved injuries - including four cases so serious that people had to be hospitalized for broken bones or ruptured organs.

The shifter "is not intuitive and provides poor tactile and visual feedback to the driver, increasing the potential for unintended gear selection," the report warned.

In April, manufacturer Fiat Chrysler Automobiles announced a voluntary recall for these cars, citing 41 reports of injuries. More than 800,000 of the estimated 1.1 million cars were sold in the United States.

Fiat Chrysler sent affected drivers a letter in May telling them that it was working on a fix and that they should prepare to bring their cars in for repairs later this year. In the meantime, the company told drivers to shift gears carefully. "ALWAYS DO A VISUAL CHECK that your vehicle is in 'PARK,' " the letter said. The automaker also advised drivers to always use the parking brake.

According to the recall report, the company planned to begin repairs later this summer by updating the software in the cars. It also has stopped using this shifter design in its new cars. The 2016 Jeep Grand Cherokee has a conventional shifter.

In 2014 alone, there were 803 new recalls involving motor vehicles with safety problems, affecting an estimated 63 million vehicles. To find out whether your car is affected by a safety recall, you can check by entering the VIN number on NHTSA's website.

Fiat Chrysler said Monday that it would investigate Yelchin's death. A spokesman told Reuters that it would do a "thorough investigation," adding that "it is premature to speculate on its cause at this time."

This video explains how to operate the electronic shifter for the 2014 Jeep Grand Cherokee: