Suzuki Terminates Production of The Grand Vitara and Kizashi 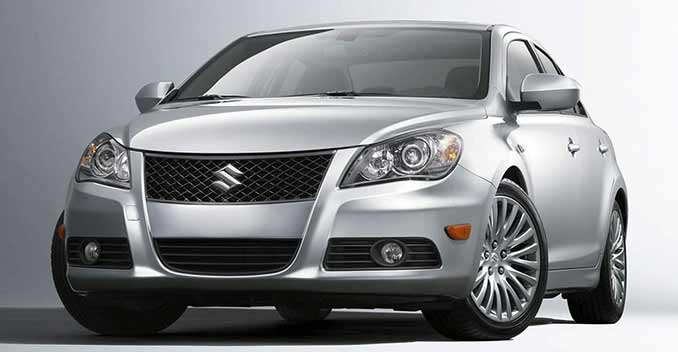 Japanese auto major, Suzuki, has announced that it has terminated the production of the Kizashi and the Grand Vitara. There is no word, however, about the replacement for these cars. The Kizashi and the Vitara/ Escudo (as it was called in the Japanese market) were manufactured in Suzuki's Iwata facility.

The cars did make their way to India and while most of the Maruti Suzuki products launched in India have brought the company a significant amount of success, but there were these couple of products that didn't manage to make their mark.

We've seen the Vitara in a compact form when Suzuki brought it to the Paris Motorshow and it looks like it will stay that way. The Kizashi, however, does not have or rather need a successor. Launched in India to take on the likes of the Honda Accord, as good a car that it was, the Kizashi didn't really take off when it came to sales.