Tesla Recalls More Than 14,000 Cars In China Over Takata Airbags

The US giant has already announced the recall of some Model S vehicles as part of a global industry-wide rooting out of parts made by Takata. 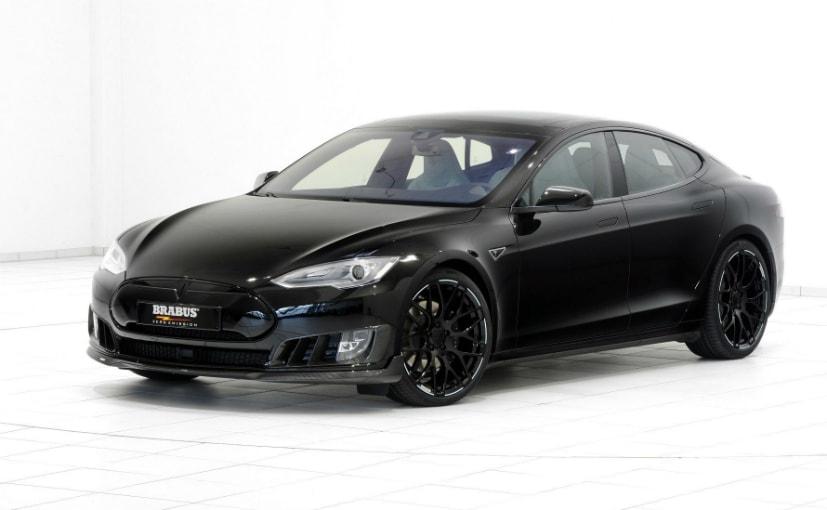 Electric-vehicle maker Tesla will recall 14,123 cars in China over airbags that contained a part made by now-defunct Japanese manufacturer Takata, the Chinese market regulator announced on Friday. The US giant has already announced the recall of some Model S vehicles as part of a global industry-wide rooting out of parts made by Takata, which went bust in 2017 after its airbags were blamed for a number of deaths. The affected vehicles in China are Model S cars made between February 2014 and December 2016, the State Administration of Market Regulation said.

It said the cars' passenger-side airbags were equipped with an ammonium nitrate propellant made by Takata, which was at risk of breakage that could result in the ejection of debris.

Tesla will replace them, it said.

Tesla does not announce how many cars it sells in China overall.

Tesla CEO Elon Musk was on hand earlier this month for the ground-breaking of a factory outside Shanghai, which the company says will eventually have an annual production capacity of 500,000 and is geared towards meeting growing Chinese demand for electric vehicles.