The Mercedes-Benz GLB Is A Compact 7 Seater SUV

On the design front, the GLB gets an upright front section with striking headlamps and it's very clear with the short overhangs at the front and rear, that the genes are off-road. 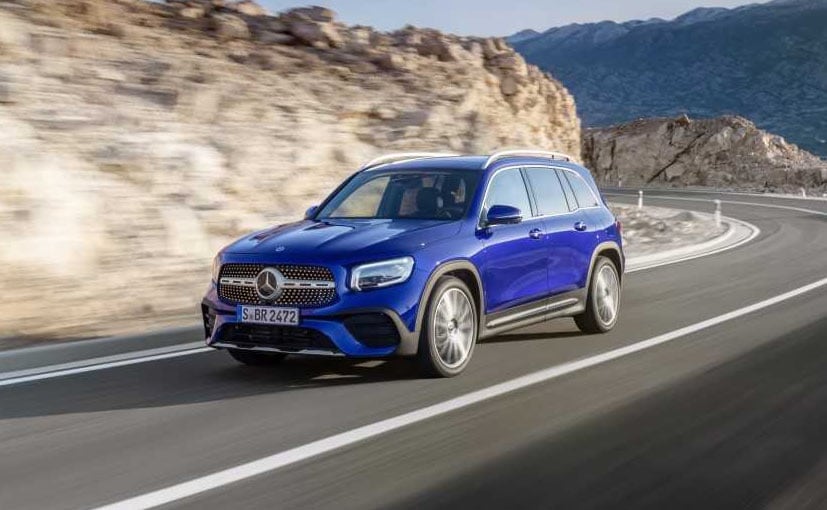 Mercedes-Benz revealed its compact 7 seater SUV - the GLB. The SUV will be positioned between the GLA and the GLC. Yes, there's a third row, but Mercedes-Benz is very clear in stating that the the 2 seats in the last row are optional. The all-new 2020 Mercedes-Benz GLB will celebrate its World Premiere in Utah in June and will go on sale worldwide later this year. The GLB is 4634mm long, 1834 mm wide and stands tall at 1658 mm. At 2829 millimetres the GLB has 100 mm more wheelbase than the new B-Class. The headroom in the first seat row is 1035 millimetres - a best in this segment. At 967 mm the effective legroom in the rear of the five-seater according to Mercedes-Benz is comfortable.

The load compartment capacity of 560 to 1755 litres (figures for the five-seater). On request the second seat row can be longitudinally adjusted and as standard the inclination of the backrests is adjustable in several stages. This enables the load compartment to be enlarged by up to 179 litres. The new GLB is manufactured at the Aguascalientes (Mexico) plant and, for the Chinese market, in Beijing. 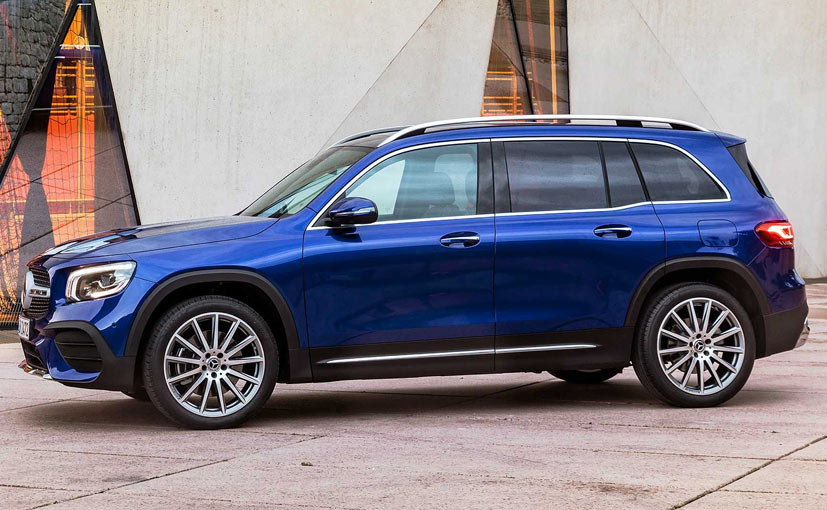 With the new GLB the compact car family from Mercedes-Benz now consists of eight models: the A-Class, A-Class Saloon and long-wheelbase A-Class Saloon, B-Class, CLA Coupé, CLA Shooting Brake and the GLA are already on the market.

The Mercedes-Benz GLB comes with a range of safety equipment including retractable head restraints, seat belts with belt tensioners, a side window airbag which also protects the passengers in the third seat row plus ISOFIX and TOP-Tether anchorages for suitable child seats. These can be used to attach up to four child seats in the rear. 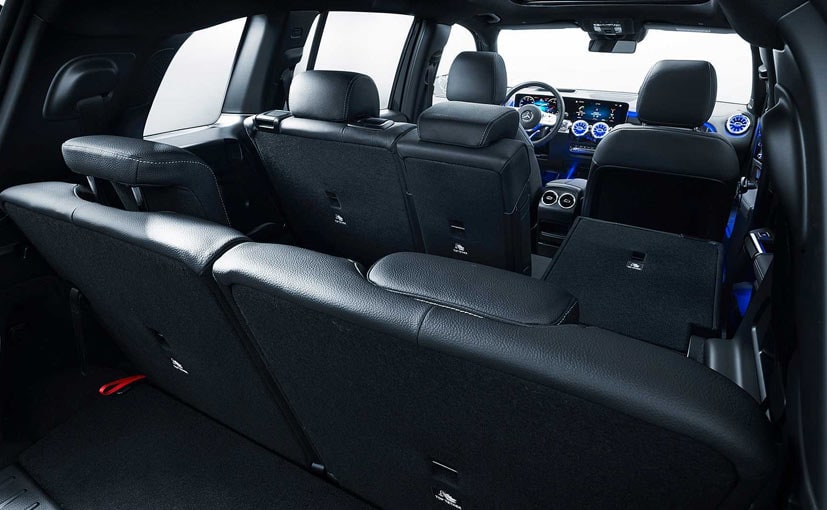 On the design front, the GLB gets an upright front section with striking headlamps and it's very clear with the short overhangs at the front and rear, that the genes are off-road. The doors reach over the side bar, improving ease of access, and keep the door apertures free of soiling as well as increasing protection in a side impact. All-round protective claddings divide the overall proportions and emphasise the vehicle's off-road character, as does the simulated underride guard at the front and rear. 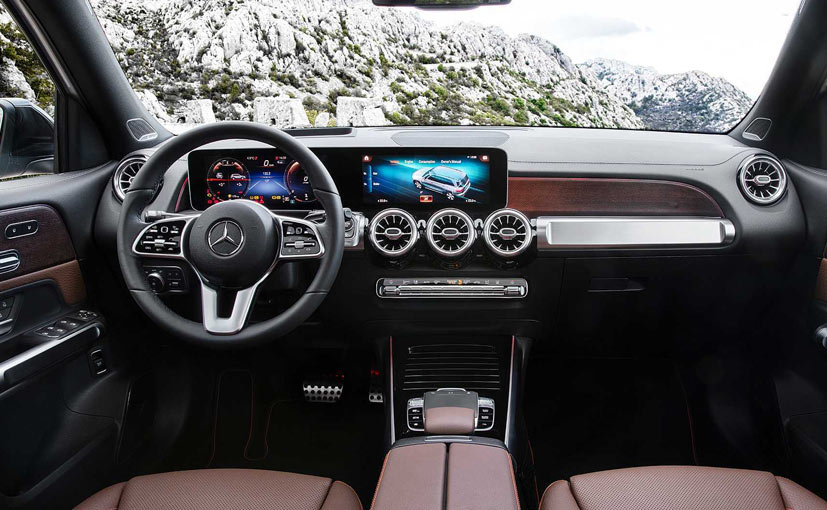 The instrument panel consists of a single piece, which has optical cut-outs in the driver and front passenger area. The driver faces a widescreen cockpit, with control and display via MBUX (Mercedes-Benz User Experience). A new feature is the characteristic off-road tubular element in an aluminium look which rounds off the lower section of the instrument panel and houses the three round centre air vents. These give the dashboard support an impression of robustness, power and a certain fun factor. Below the nozzles is the air conditioning control panel, whose buttons create the impression that they have been milled from a solid aluminium cylinder. 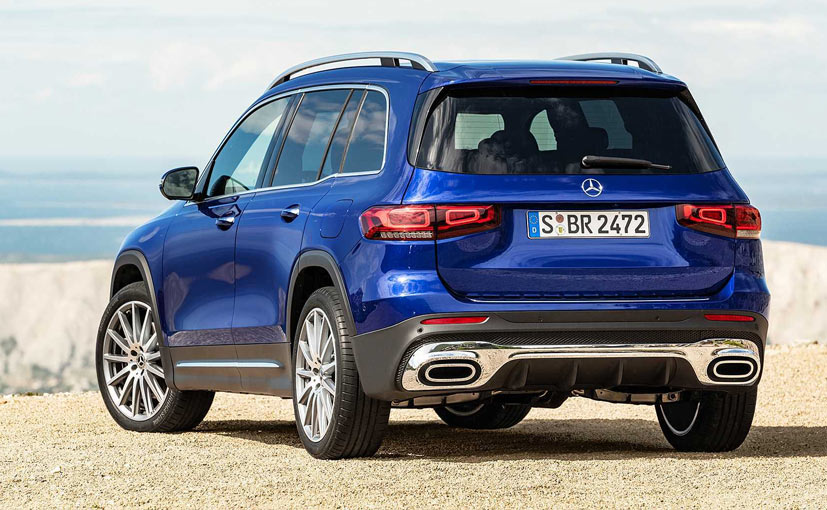 The new GLB places its trust in the four-cylinder petrol and diesel engines which were completely updated to relaunch the compact model series. In comparison to the previous generation, they are characterised by significantly increased power, improved efficiency and emissions. Buyers will be able to choose the optional 4MATIC all-wheel-drive system, which comes standard with an Off-Road Engineering Package that adds an additional drive program to the GLB's selectable modes.