The Toyota Etios Cross X edition has been launched at a starting price of Rs. 6.78 lakh (ex-showroom, Kolkata). Presently it's only available in the Eastern and North Eastern regions, while Toyota will officially launch the car in other states on September 28. 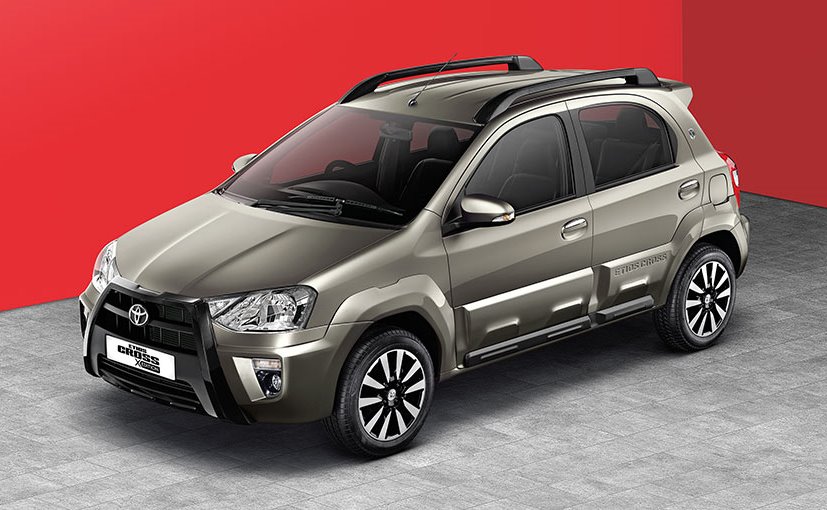 Toyota Kirloskar Motor has introduced a new Etios Cross X edition in India for this festive season. Available in both petrol and diesel models the new Toyota Etios Cross X edition is priced at ₹ 6.78 lakh for the petrol model and ₹ 8.22 lakh for the diesel version (Both ex-showroom, Kolkata). This limited edition model will be available only in select markets in India and is presently available only in the Eastern and North Eastern regions like - West Bengal, Bihar, Odisha, Assam, and Meghalaya among others. When we contacted the company a Toyota spokesperson told us that the Etios Cross X edition will be officially launched in other Indian states on September 28. 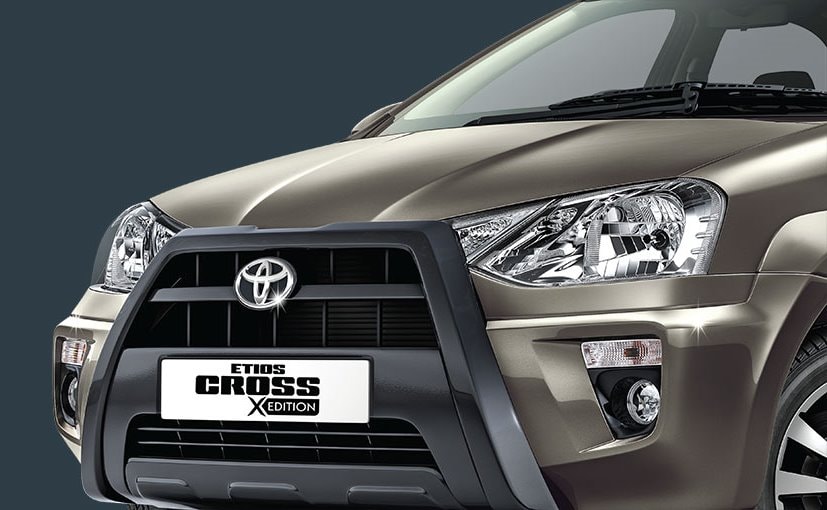 The cabin on the other hand also received a few updates like a new instrument panel and carbon fibre finish for the dashboard. The Etios Cross X model also comes with new fabric seat covers, a 6.8-inch touchscreen infotainment system with Bluetooth, AUX-IN, and iPod connectivity. The diesel model gets several addition updates like a leather-wrapped steering wheel with silver accents and audio controls, and chrome accents for AC vents. On the safety front, the Toyota Etios Cross X edition features both driver and front passenger airbags, ABS with EBD, front seatbelts with pre-tensioners and force limiter, ISOFIX child seat mounts, and a rear parking camera with display on the audio screen and keyless entry as well. Mechanically, the Etios Cross X edition model remains unchanged and continues to be powered by the same 1.2-litre, 4-cylinder petrol engine and the 1.4-litre, 4-cylinder oil burner. While the petrol version makes about 79 bhp and 104 Nm of peak torque, the diesel model churns out about 67 bhp and 170 Nm of peak torque. Both the petrol and diesel engines come mated to a 5-speed manual gearbox and return an ARAI claimed mileage of 17.71 kmpl and 23.59 kmpl respectively.

Abarth Avventura
₹ 9.89 Lakh *
Subscribe to Our Newsletter
Over 1.5+ Lakhs subscribers
Thank you for Subscribing to Us
x