Triumph India currently has 16 dealerships across India and right now aims to have 20 outlets by end of 2020. While Guwahati will get one dealership this year, the remaining 3 will come up next year. 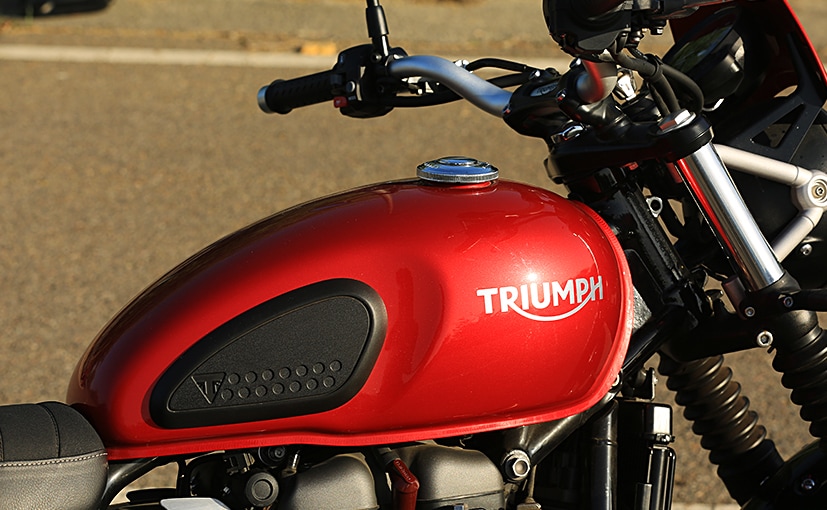 View Photos
As of now, the Triumph Motorcycles India has 16 dealerships across the country

Triumph Motorcycles India has confirmed that it will be setting up four new dealerships in the country within the next two years. Speaking to carandbike.com, Shoeb Farooq, General Manager, Triumph Motorcycles India said, "We'll be coming up one new dealership in Guwahati this year, and three more will come up next year. The idea is to have at least 20 dealerships in India by the end of 2020." As of now, the Triumph has 16 dealerships across India. Triumph India is also gearing up to enter the pre-owned motorcycle business from August 2019, which will be sold via the company's existing dealerships. The addition of the four new outlets will surely come in favour of the used bike business as well. 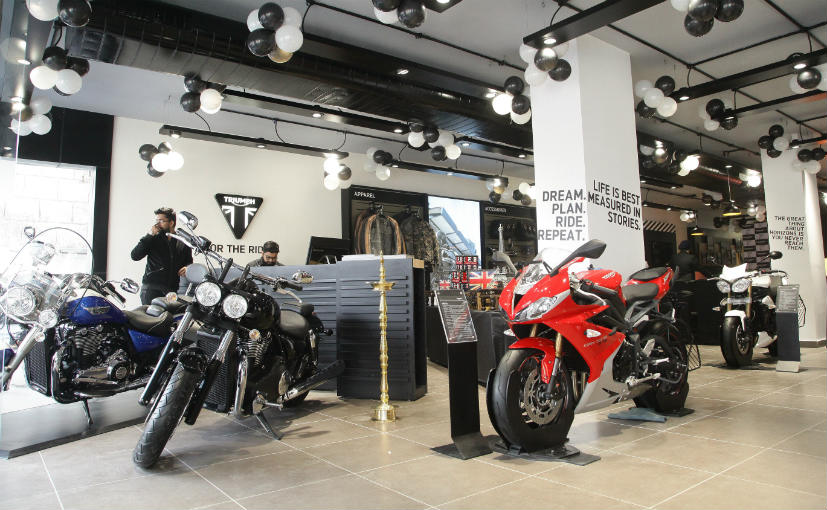 Triumph will launch one dealership in Guwahati this year, and three more will come next year

Early this year, Triumph India announced completing five years in the Indian market, and so far, the company has sold over 6000 motorcycles in India. In the last five years, between FY 2013-14 and FY 2018-19, Triumph Motorcycles India grew with a CAGR (compound annual growth rate) of 29 per cent, whereas, motorcycle segment itself grew by just 5 per cent. On the other hand, when we consider motorcycles that are above 500 cc, the industry grew by 22 per cent in the last five years. Currently, in the above 500 cc and ₹ 5+ lakh space, Triumph Motorcycles India commands a market share of 16 per cent, as of FY 2018-19.