Royal Enfield posted an overall growth of 25 per cent in sales for the month of February 2018. 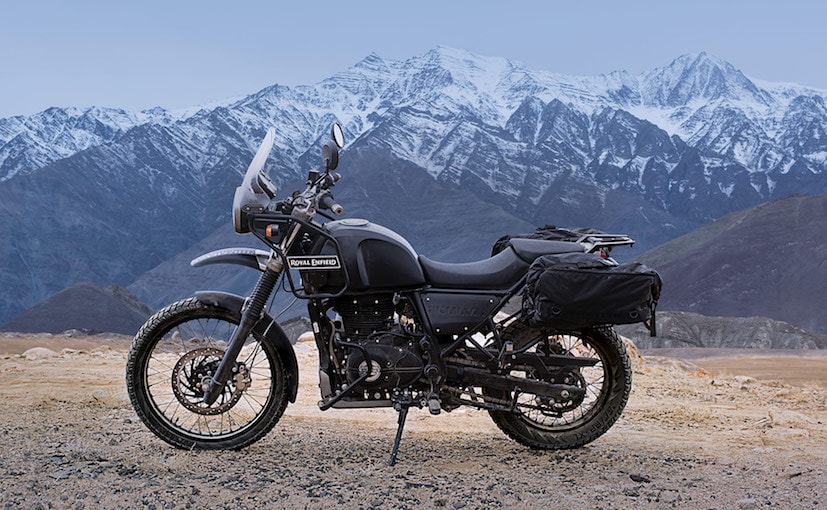 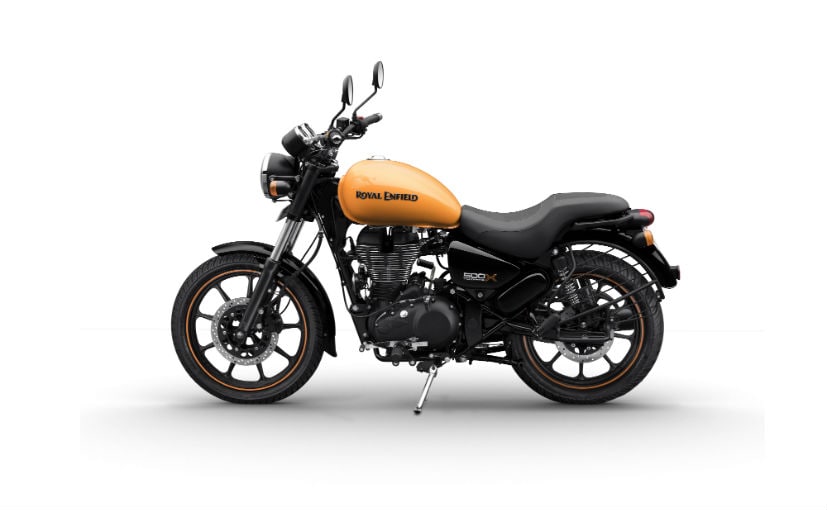 The company recently launched the Thunderbird 350X and the Thunderbird 500X in India at a price of ₹ 1.56 lakh and ₹ 1.98 lakh respectively. Royal Enfield says that these bikes are basically factory-built custom inspired versions of the regular Thunderbird models. Apart from the funky new colours, the Thunderbird X models get a new flatter, shorter handlebar, a single-piece gunslinger seat, tubeless tyres and a blacked out theme which make the colours pop out.