Volkswagen India will be challenging the National Green Tribunal's order with the Honourable Supreme Court to pay Rs. 500 crore for using a cheat device on its diesel cars. 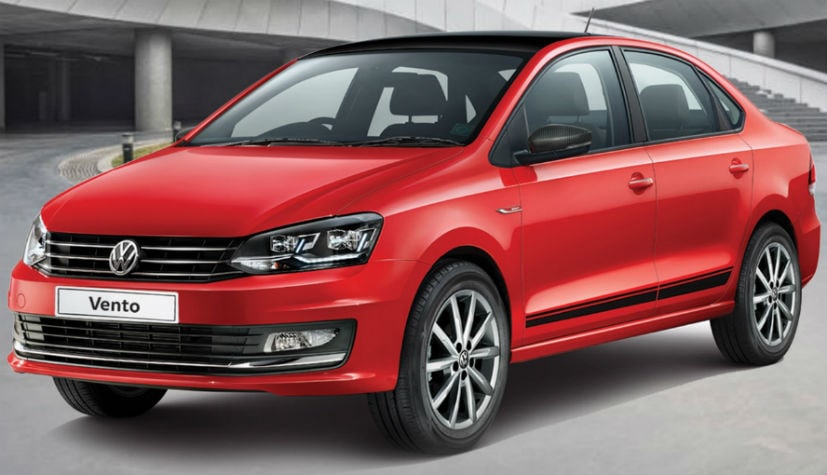 Volkswagen Group India has announced that it will be challenging the National Green Tribunal's (NGT) order with the Honourable Supreme Court. NGT on Thursday ordered the German auto giant to pay ₹ 500 crore for using a cheat device on its diesel cars. Volkswagen has been asked to deposit the fine by the green body within two months. The tribunal enhanced the compensation of ₹ 171.34 crore, which was recommended by the NGT-appointed committee, as a means of "creating deterrence". 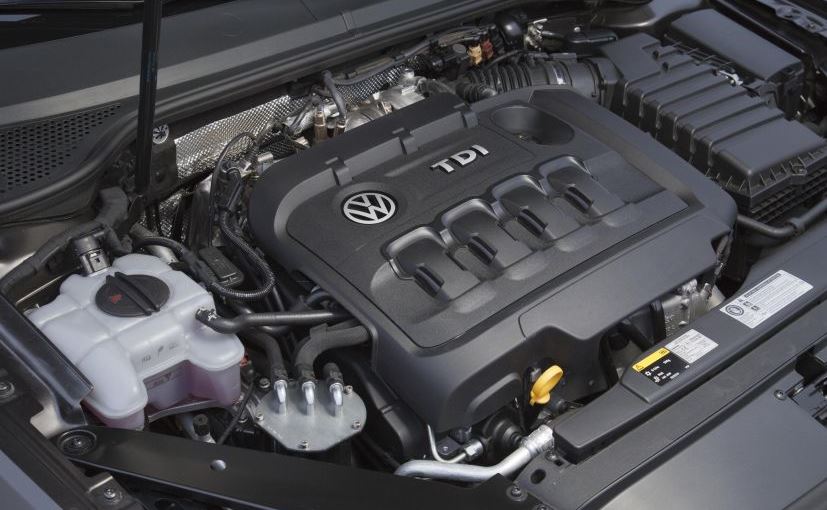 VW had recalled 3.23 lakh vehicles in India with the EA 189 engines to fix the emission software

The NGT panel was formed on November 16, 2018, to give its results on whether Volkswagen used a cheat device on its diesel cars in India. The green panel concluded that the use of cheat device lead to inference in environmental damange and asked the German automaker to deposit an interim amount of ₹ 100 crore with the Central Pollution Control Board (CPCB).

Volkswagen says that it did not violate the BS4 emission norms and that the results were based on "on-road testings" for which there were no prescribed standards. The company though has announced a recall of over 3.23 lakh vehicles in India with the EA 189 engines to fix the emission software after ARAI conducted tests on some of its models and found out that the on road emissions for VW cars exceeded 1.1 times to 2.6 times than the permissible limits under BS4 norms. Globally, Volkswagen admitted to selling over 11 million diesel engine cars with the defeat device to manipulate emission results.