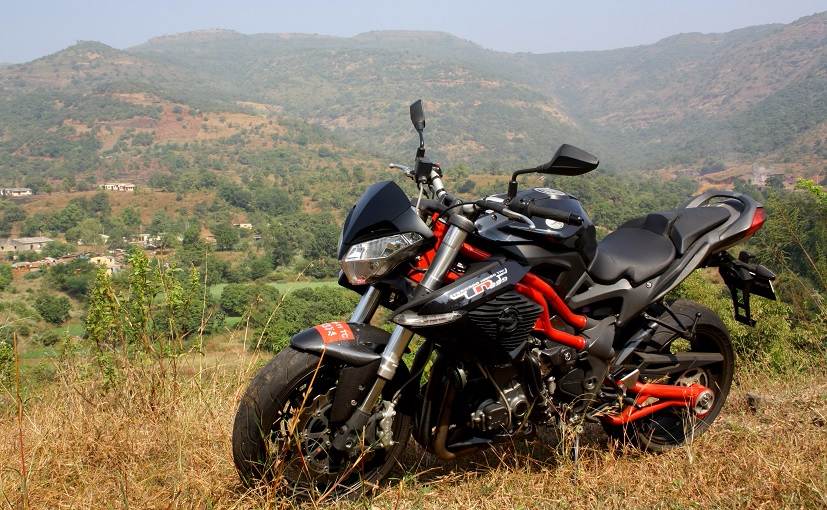 The arrival of Benelli in the Indian market marked an era where all motorcycle enthusiasts (not purists) could own a head-turner without selling one of their kidneys. The first lot of motorcycles from the Benelli stable had bikes ranging from twin-cylinder to four-cylinder in various capacities, which gave the customers plenty of options to choose from. 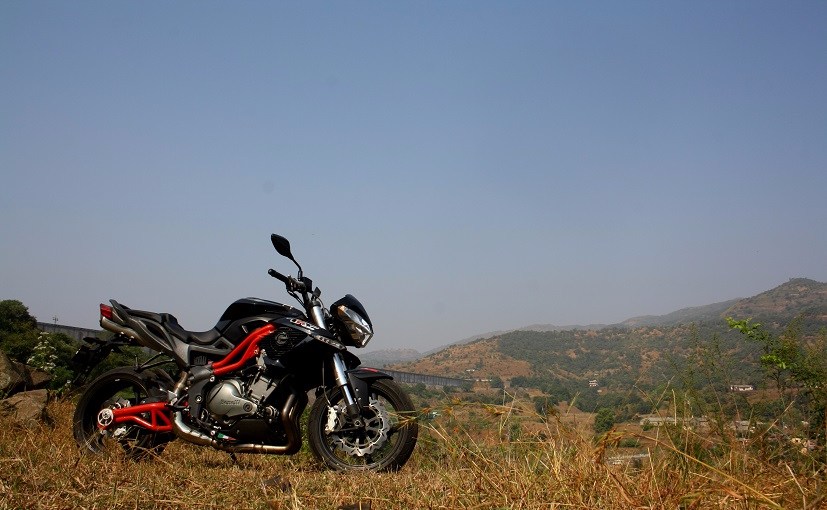 Recently, we got a chance the ride the second biggest bike from the Benelli garage - the 898cc, three-cylinder TNT 899 - in and around Pune to find out if the bike stands a chance against the competition or not. 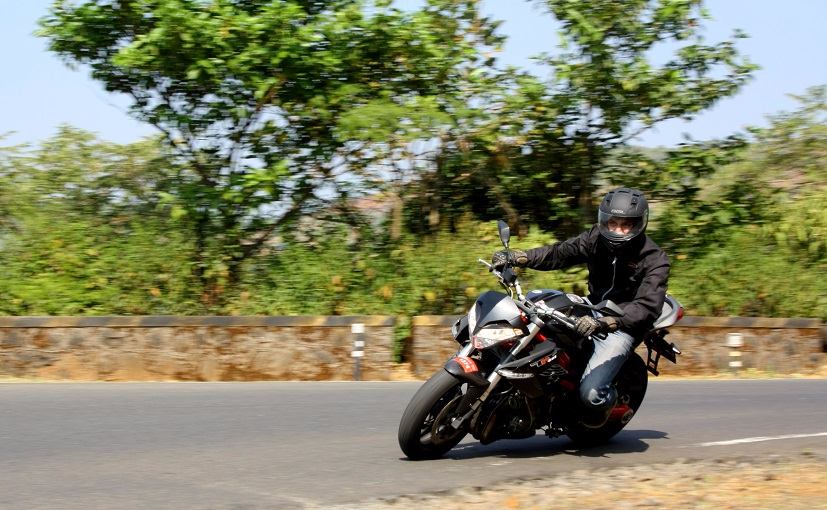 One look at the bike and you wonder if it had given a screen test for the latest Transformers movie. Look at the headlamp and you can feel the bike looking back at you; in a very intimidating way. The 3-2-1 under-seat exhaust makes it look like a no-nonsense motorcycle. The protruding red frame and the not-so-usual red swingarm make it look like nothing you have ever seen before. The LED tail lights, split seats, side mounted radiators on both the sides work together seamlessly to add to the aggressive and don't-mess-with-me stance of the bike. The mudguard and clutch cover are made of carbon-fibre, making the TNT 899 justify the hefty price tag of ₹ 9,48,000 (ex-showroom, Delhi). The slightly painful thing is the deep ignition key slot which makes it a bit cumbersome to put the key in and pull out, especially if you are into the wearing-the-riding-gloves business. 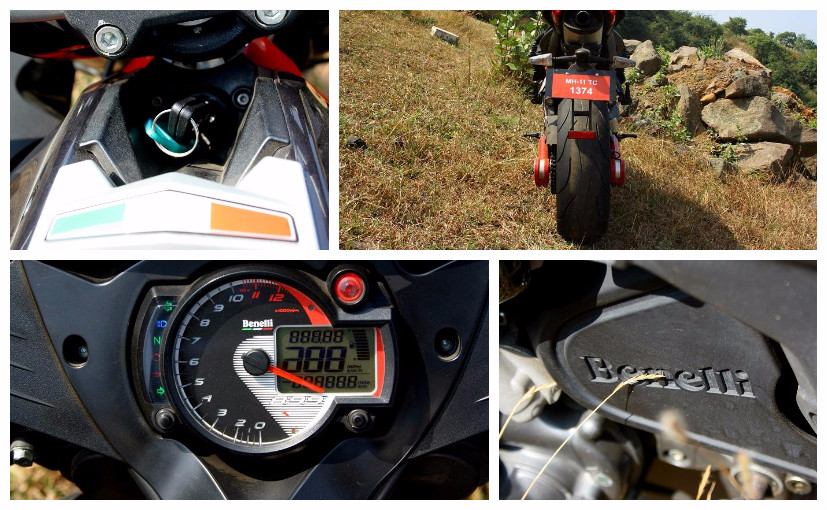 Turn on the ignition and TNT 899 roars to life which might make you think twice before sitting on it and twisting the throttle in an unfriendly manner. The bike idles at slightly over 2,000rpm which makes too much noise from the moment you say "go". Swing a leg over it and you realise that there is something terribly wrong with the weight distribution of the bike. Within minutes of riding the TNT 899, my wrists were hurting as though I had spent an eternity in the gym lifting weights. Show it a couple of corners and it becomes apparent that the weight is biased towards the front and you have to struggle swaying the bike in and out of two consecutive turns. 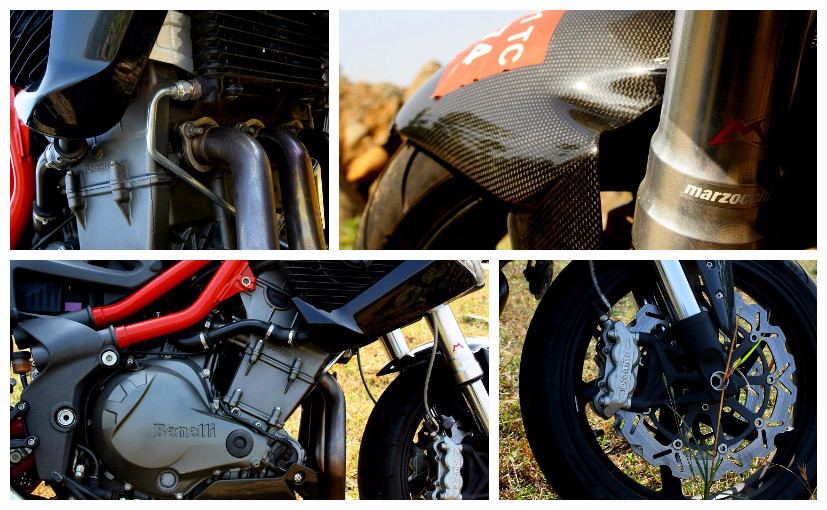 The three-cylinder, liquid-cooled, 898cc engine delivers 119.37bhp of power at 10,000rpm and 85.6Nm of torque at 8,000rpm, but only in an ideal world. The engine starts to redline at 10,500rpm, and unless you are riding this bike on an abandoned airstrip, it is almost impossible to redline it in higher gears. The engine and the six-speed gearbox work like two different divisions of a government organisation with zero communication between them. The engine begins to scream 4,000rpm onwards which makes you upshift much before than you should. Many times, I checked the speedometer only to realise that I was in sixth gear and doing just 100km/h. Redlining this engine is humanly impossible on normal city roads unless you choose to stay in the first two gears all the time.

Read all you need to know about the all-new Benelli TNT 25 here. 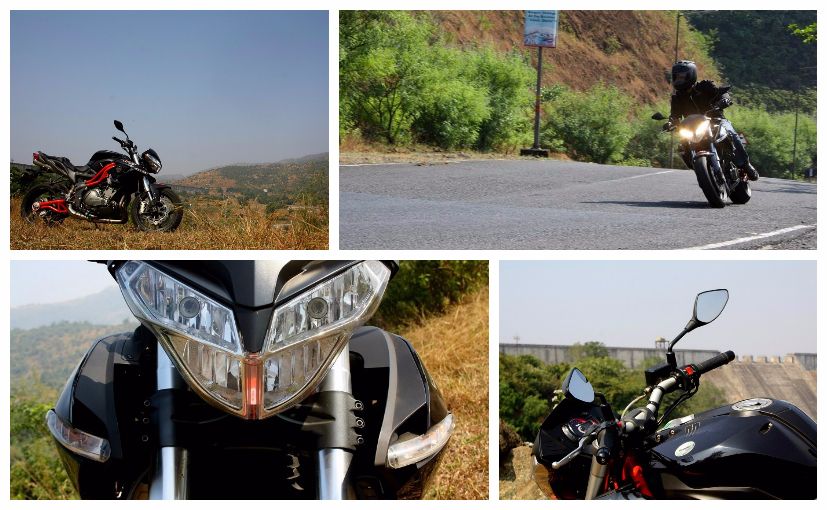 The Michelin Pilot tyres on both the ends - 120/70 17 at the front and 190/50 17 at the rear - work fine together making you feel confident enough to lean this bike into a corner and come out of it alive. Lack of ABS, although, can be a handicap as it doesn't let you act as heroic as you would like to. But the addition of Marzocchi upside down forks at the front and an adjustable Sachs monoshock at the rear let you remain planted in most situations. The 320mm dual petal discs at the front and a single 240mm petal disc at the rear are gripped by Brembo callipers which have all the bite you need to stop this bike when needed. The ABS is still sorely missed though. 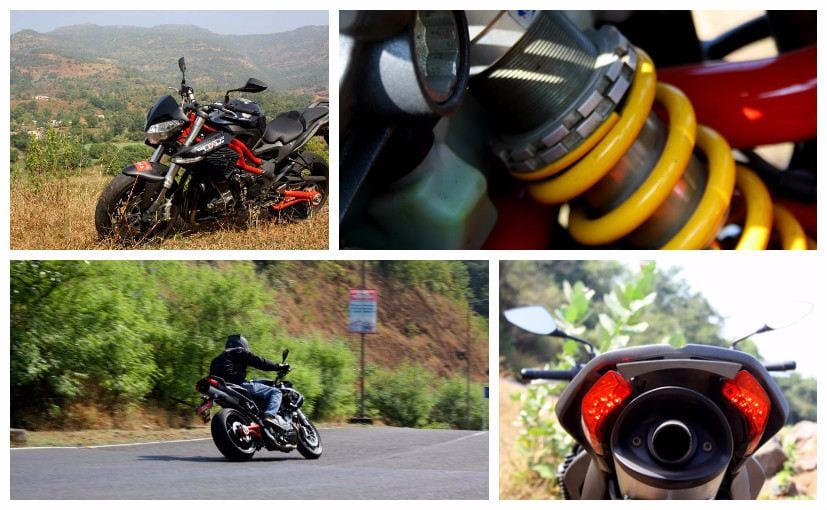 The wide handlebar and the aggressive riding stance make you crouch forward while you are astride this bike. This ideally should make cornering easy, but the weight of 231kgs(wet) need you to relocate yourself off the seat and hang in the air if you like to follow racing lines around the corners. The suspension of the Benelli TNT 899 we rode was on the slightly softer side contrary to my liking. I would have preferred it to be slightly harder in order to suit the power and the capabilities of this motorcycle, keeping in mind the road conditions usually found around us. 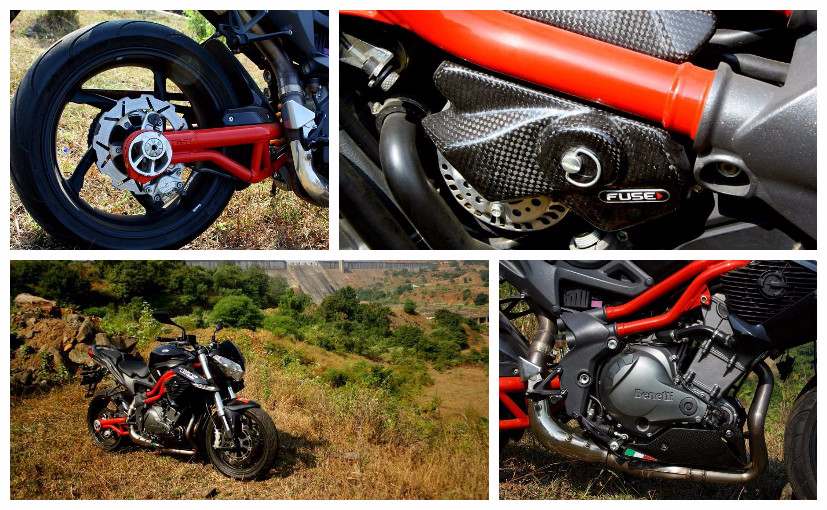 This bring us to the million dollar question - does the Benelli TNT 899 justify the price tag of ₹ 9,48,000 (ex-showroom, Delhi)? Well, according to me, no it doesn't. But again, these things are always subjective. On paper, the Benelli TNT 899 sounds like a pretty good package despite not having an ABS, but riding this bike to its capabilities is something which is going to be extremely tough. Secondly, in this price range we have many options in the Indian market which are more effortless and provide more smiles per litre. The bike tries too hard to appeal to a bigger audience, but fails to lure anyone in specific. This is a bike that justifies the phrase "Jack of all trades, master of none!" quite aptly. 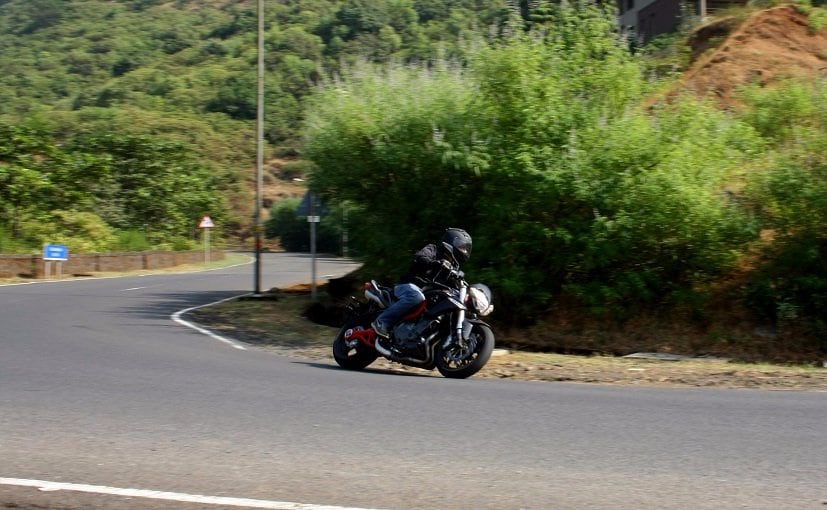