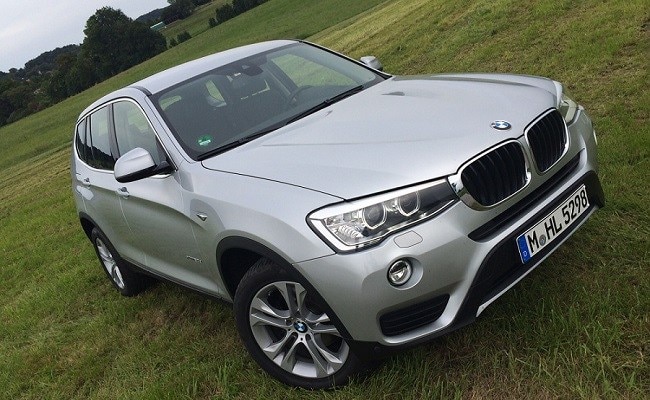 The second-generation of the BMW X3 (called F25 internally) made its debut in 2010. It was hailed as being a massive departure from the previous car in perhaps every possible way! It handled beautifully - and I think that was perhaps its hallmark. Though it certainly wasn't as pretty as say the Audi Q5, and that went a bit against it.

So now with the facelift, there was a dilemma inside BMW - pretty it up, or stay butch? The Bavarian company has gone with the latter approach. I like to believe that the guys at BMW design intentionally maintain the essence, the integrity and the originality of a model's design - because they don't want it to look substantially different. So nothing on a BMW facelift ever screams redesign! Yes this is not a Hyundai! 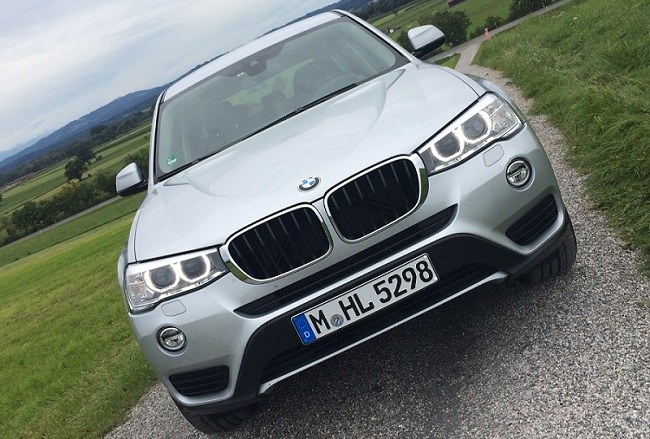 And so now the car gets a new face for sure, but it's tweaked ever so slightly! The headlamps are the main change - now extending all the way into the kidney grille. This is in line with the new X5's styling, and so expect the feature to carry over to the new generation X6 which debuts in a couple of months too.

On the inside the colour palette and materials have been tweaked. I do like the new seats as they're more attractive and more comfortable too. In India the car is now available with a new xLine trim that includes matt aluminium inserts in the bumpers, xLine grille and exhaust, and a sporty leather steering wheel amongst other things. 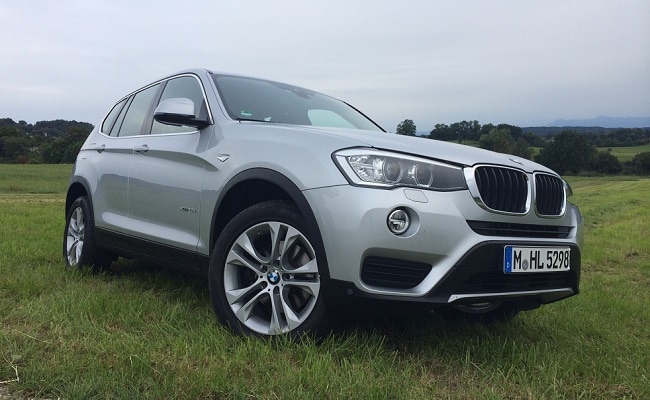 But the bigger changes are invisible, and under the hood. The great news is that the car maintains its nice sporty driving dynamics which is some thing which I really liked about this new generation when it first came out. So the fact that this element remains intact is great for me.

In India BMW has decided to ditch the 30d engine and now both variants get only the two litre diesel. The reworked engine belts out 190 bhp, and peak torque now kicks in at 1750 rpm, which is really great. It offers good response through the well mated 8-speed gear shift. The new X3 has been priced higher than the car it replaces. What a shock, right? The xdrive 20d Expedition is priced at Rs 44.90 lakh, and the new xDrive 20d xLine at Rs 49.90 lakh ex-showroom India.