100% of our vehicles will have an electric version or a hybrid version in the Citroen line-up, which will make it to India as well in the future with the French automaker likely to arrive in India next year. 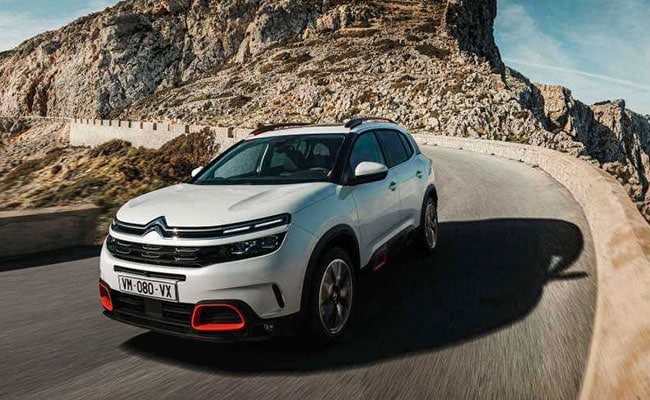 The number of plug-in hybrid and all-electric cars in the world crossed the 3 million mark at the end of 2017. It went up to 5 million by the end of 2018 and is expected to go to 13 million by 2020. This is one reason why most manufacturers are making sure that they have an electrification strategy in place so as to cater to the rising demand of electric vehicles. While many manufacturers have already defined their electric path, Citroen is still in the midst of rolling out its electrification strategy, but the plans are in place.

According to Linda Jackson, CEO Citroen, electrification is a key area for the company "By 2025, 100% of our vehicles will have an electric version or a hybrid version. So we're making sure that we have all the hybrid and the electric vehicles ready for our customers"

The company is not stopping there. Jackson went on to state that "The key thing for us is electrification and we're in the midst of rolling out our electrification strategy. Which means, early next year we'll be seeing the plug-in version of the C5 Aircross SUV."

In fact most of these cars will be built on the "Efficient Modular Platform 2. Launched in 2013 in Europe and in 2014 in China for internal combustion powertrains, EMP2 replaces the former BVH2 platform. The EMP2 is dedicated to compact and premium models (sedans, coupes, LAVs, SUVs and light commercial vehicles) and  to ensure technological flexibility, both CMP and EMP2 platforms can produce internal combustion, electric and hybrid versions on the same production line thus making sure that it is used at the optimum level.

Also Read: Citroen's 19_19 Concept Is An Aviation Inspired Electric Vehicle With A Range Of 800 km

Groupe PSA had already announced that it will be launching 15 new electrified vehicles will be launched in just two years. There will be 8 new plug-in hybrid models including DS 7 Crossback E-Tense 4x4, Peugeot 3008, Peugeot 508 and 508 SW, Citroen C5 Aircross and more. Given India's stance when it comes to electric vehicles in the country, Citroen will be ready to bring in its electric cars if there is a substantial demand in the country.