2017 Nissan Micra Facelift To Launch In India: Features, Specs, And Other Details

Nissan is all set to launch the 2017 Micra facelift. The company will be giving the new Micra a bunch of updates and will offer more features and equipment as well. 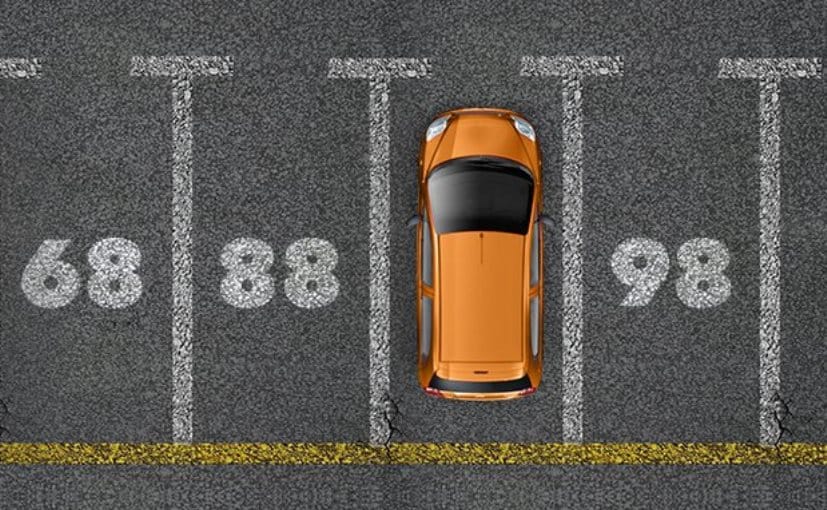 The 2017 Nissan Micra is all set to be launched on 2nd June, 2017. This will be Nissan India's second 'facelift' launch after the company had earlier launched the Terrano facelift. With the Micra hatchback sales faltering for some time now, Nissan India has finally decided to add a few new features and updates to the 2017 Micra facelift. Unfortunately, this is not the 5th generation Micra that was launched globally a few months ago. As much as we would like Nissan to launch the new-generation Micra here, it is unlikely to happen any time soon. The Nissan Micra is the only hatchback in the company's India portfolio.

The Nissan Micra made its India debut in 2012 and has been given regular feature updates since. The company has already sent out a few tweets from its official Twitter handle, dropping hints about the newly added features. We believe that the 2017 Micra facelift will have auto headlamps, rain-sensing wipers, a reverse parking camera and a new touchscreen infotainment system as well. Although the company hasn't mentioned anything about the exterior looks, we believe that the 2017 Micra hatchback will also get a few cosmetic tweaks to the exterior in order to make it more look more contemporary. There might be LED DRLs in the offing as well.

The engine options will remain the same, which are a 1.2-litre petrol motor making 73 bhp and 104 Nm of peak torque and a 1.5-litre diesel engine which makes 63.1 bhp and 160 Nm of peak torque. Both these engines will be paired to a 5-speed manual transmission. As it was earlier, the petrol engine will also be offered with a CVT gearbox as well. Expect Nissan to bump up the prices by a few thousand rupees. At present, the prices of the Nissan Micra range start from ₹ 5.99 and go up to ₹ 7.10 lakh (ex-showroom, Delhi). The traditional rivals of the Nissan Micra will be the Hyundai Grand i10 and the Maruti Suzuki Ignis. 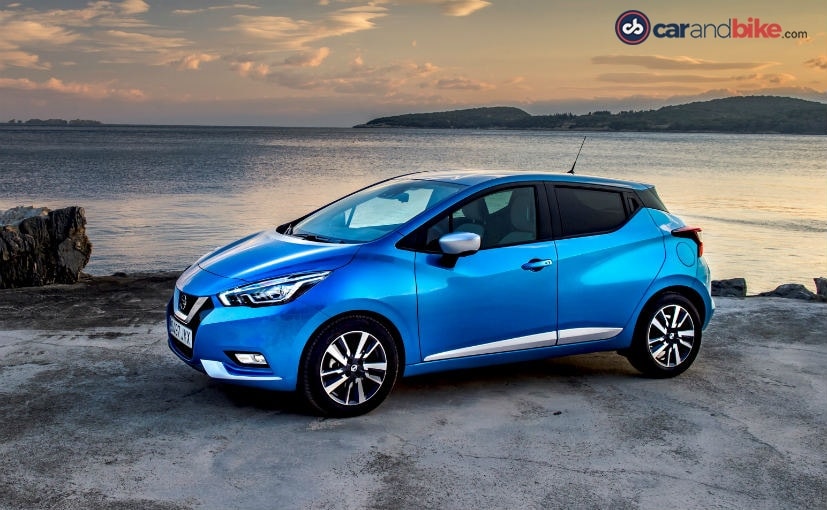 With the launch of the 5th generation Micra, it was hoped that Nissan will launch the same in India as well. But Nissan India has other plans. While there is no mention of the new-gen Micra coming to India anytime soon or at all, we do hope that Nissan sees sense in bringing the car to India.