The annual Jeep Easter Safari is just a couple of weeks away and this year too, Jeep promises a bunch of mouth-watering concepts for this year's event as well. The entire line-up will be revealed in a few days. 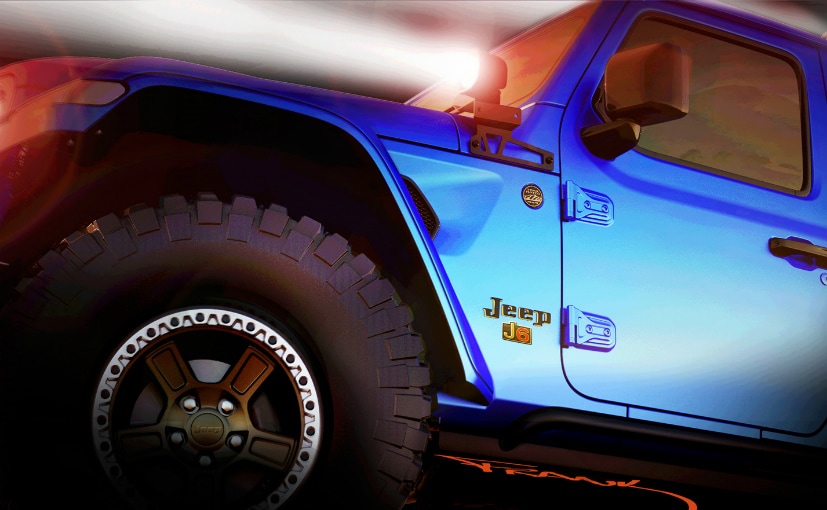 View Photos
The Annual Jeep Easter Safari will be held from April 13 to April 21, 2019

Jeep is known to manufacture some of the best off-road SUVs on earth. And they are proud of it too! And if you really want to see Jeep SUVs tackling tough terrain, it would be the annual Jeep Easter Safari, which is held in Moab, Utah in USA. This year, the annual Jeep fest will be held from April 13 to April 21, 2019 and like every year, there will be a bunch of rugged SUV concepts which will not only be on display at the Moab Trail but also take part in the hard-core stuff. Jeep has released a couple of teaser images and from the looks of it, we believe them to be based on the new Jeep Gladiator, which is a pickup truck based on the new-generation Wrangler. 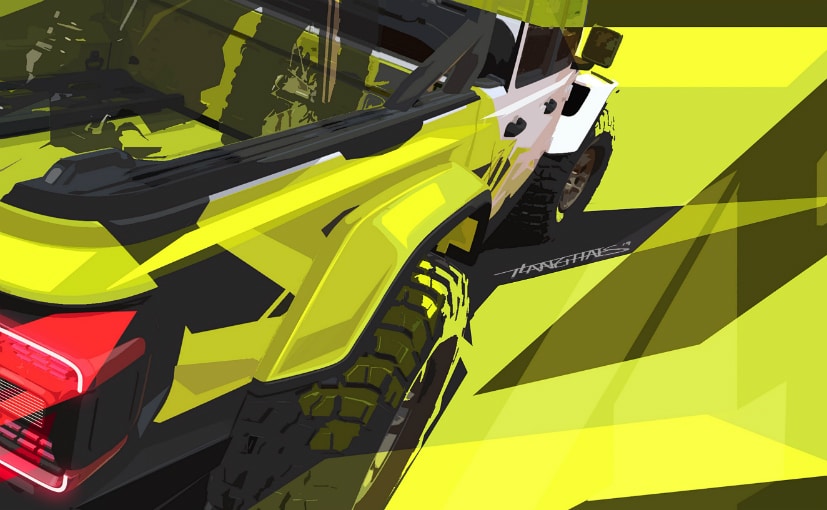 (This one is based on the Jeep Gladiator, the 4-door model. Expect it be fully kitted for hard-core offroading)

The first teaser image shows a blue Jeep, wherein one can see the left front door and the wheel. We believe it to be a short-wheelbase gladiator, built with a single cab. A closer look reveals that the Jeep gets a 'J6' and a 'trail-rated' badge which could be a hint to the J-series pickup trucks from the 1970s. Expect this model to have a few retro touches as well. and yes, like always, expect it to get huge wheels along with full off-road kit such as high lift kit, heavy-duty suspension and so on.

The other image is more of a rendering with black, white and yellow. This concept is also based on the Gladiator, a four-door model. The teaser shows flared wheel arches, big wheels and tyres. There's a roll bar on the cargo bed too, which rarely features on today's modern pickup trucks. We expect a few more concepts apart from these, with retro touches on some of them.