We can only be happy about the fact that the most powerful road-legal production bike is on sale in India now! 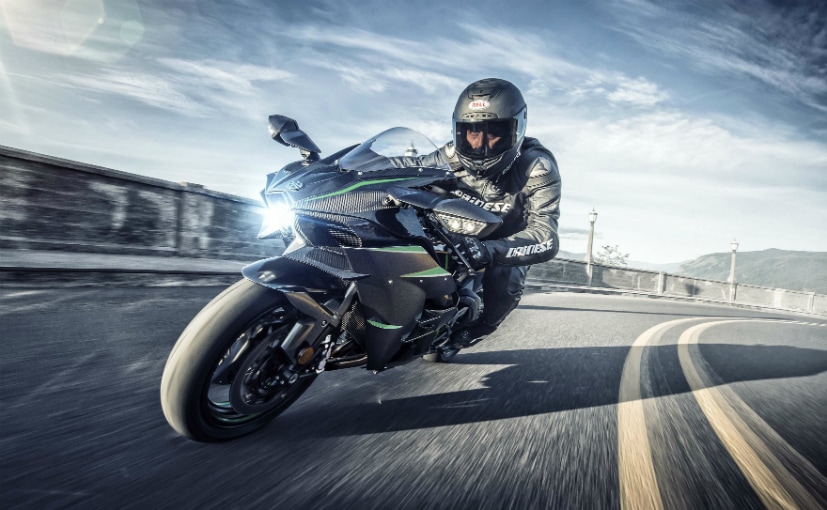 India Kawasaki Motor has launched the 2019 Ninja H2 range in India. The Kawasaki Ninja H2 is priced at ₹ 34.5 lakh while the Kawasaki Ninja H2 Carbon and the Kawasaki Ninja H2R have been priced at ₹ 41 lakh and ₹ 72 lakh respectively (ex-showroom, Delhi). These motorcycles will be brought to India as CBUs (Completely Built Unit) and Kawasaki will begin taking bookings from 1 September onwards and will cease taking them from October 31, 2018. The catch here is that Kawasaki will start the deliveries of these bikes in India only from 2019 onwards. So in case you have pockets deep enough to buy one of these, you also need to have a lot of patience as well. 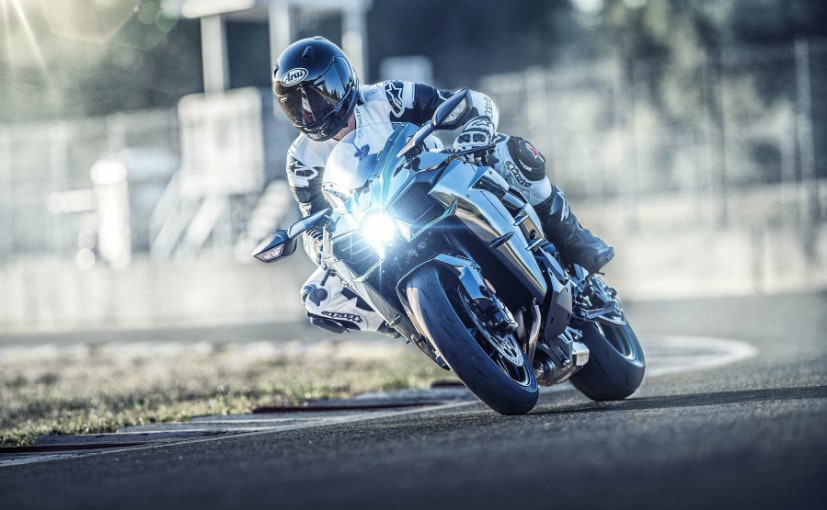 Kawasaki has updated the Ninja H2 by a fair bit which now makes it the most powerful production motorcycle in the world. The 2019 model of the Ninja H2 now makes 230 bhp instead of the earlier 200 bhp, thanks to updates in the ECU, air intakes, spark-plugs and the air filter as well. Kawasaki says that the motorcycle remains Euro IV compliant and retains its fuel efficiency ratings as well. The torque on the bike too goes up by 8.2 Nm for a total of 141.7 Nm of peak torque. The good part is that the motorcycle still retains its wet weight of 238 kg. 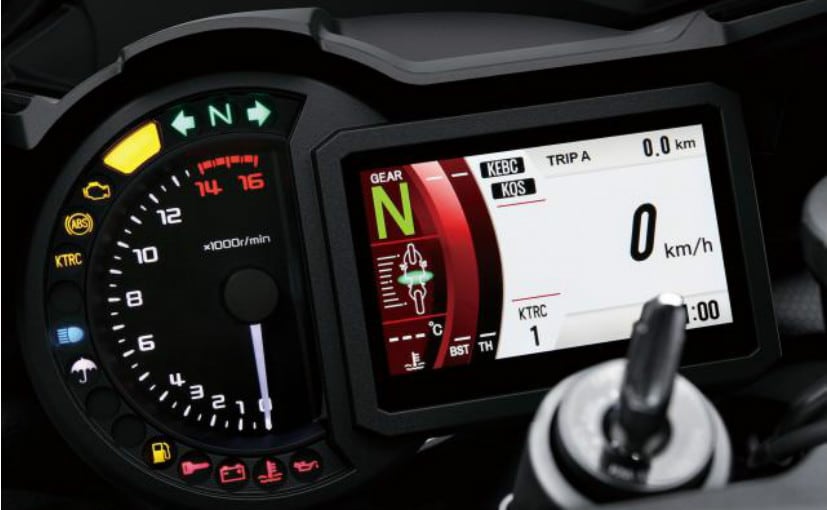 The new Ninja H2 Range gets new Bridgestone tyres, Brembo's top-spec Stylema callipers which first made an appearance on the Panigale V4, a new TFT screen that has Bluetooth connectivity and Kawasaki's Rideology app as well. The app shows information such as riding logs, service interval updates, fuel levels and so on. The final update to the motorcycle is the new 'self-healing' paint scheme. The paint will heal small scratches and nicks itself when exposed to warm climate or a little bit of heat. Yes! The Ninja H2 range is pretty awesome like that.

The absolutely bonkers Ninja H2R too gets all the updates and it continues to make 308 bhp (324 bhp with ram-air) and 165 Nm of peak torque. We do not know the top speed of the H2R and honestly, we would rather keep ourselves away from that kind of information. Oh! And the Ninja H2R is still not road-legal!