According to reports, Mercedes-Benz will be introduce the new generation B-Class later this year with a tentative launch next year. 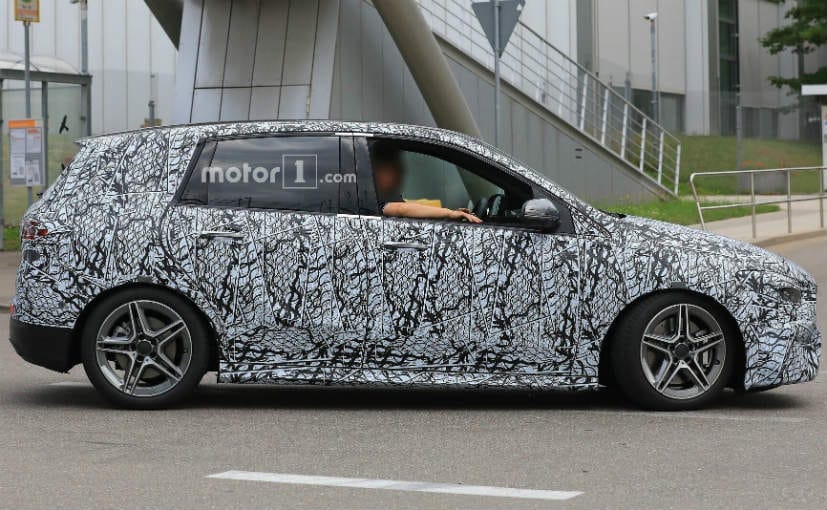 The new B-Class from Mercedes-Benz is all set to be launched in the second half of 2018, as the recent spy shots suggest that the compact hatchback is nearing its production stage. The 2019 Mercedes-Benz B-Class was spotted with minimum camouflage recently opposing media reports that the company is mulling to stop its production. The 2019 Mercedes-Benz B-Class will come with minor cosmetic changes with no difference under the hood, however, a hybrid version is also on the cards for a later stage.

Visually, the 2019 Mercedes-Benz B-Class is not just a bigger version of the new A-Class. The German carmaker has made sure that the design elements in the new B-Class will be unique than its sibling. The company decided to go for a more stylish front fascia than the in your face front of the A-Class. The roofline helps the B-Class to get a generous greenhouse space as the taller windows allows for lots of light to enter the cabin. Based on a new platform, the B-Class will offer much more space on the inside, similar to the new generation A-Class. 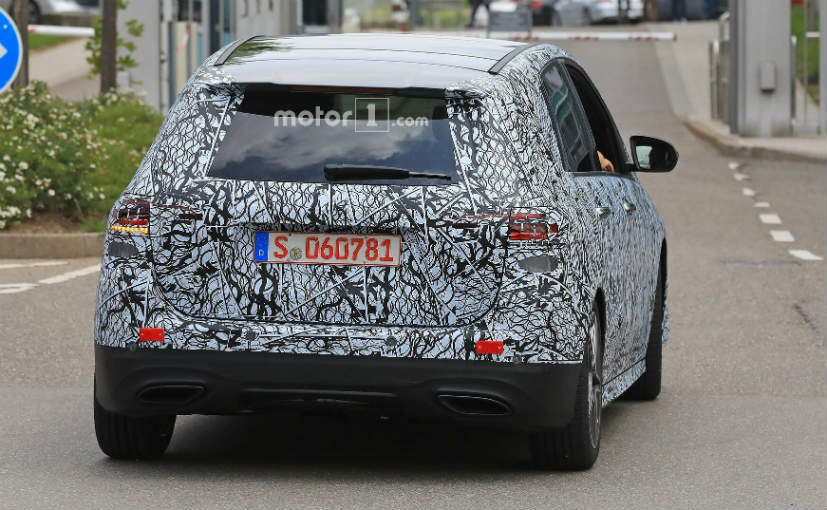 On the inside, the 2019 Mercedes-Benz B-Class will feature the new MBUX infotainment system as well as an improved connectivity with the smartphone being the heart of audio and navigation systems. Moreover, rest of the cabin will be carried over from the A-Class.

The company has not revealed any engine details of the 2019 B-Class, but reports suggest that it will get the 1.5-litre diesel or 1.6-litre petrol engine. The new B-Class could also feature the new 2.0-litre turbo-diesel engine along with a plug-in hybrid version.

Fiat Punto Evo
₹ 5.36 - 7.48 Lakh *
View More
Subscribe to Our Newsletter
Over 1.5+ Lakhs subscribers
Thank you for Subscribing to Us
x