The new 3 Series, as expected, looks purposeful and has a brand new design language. 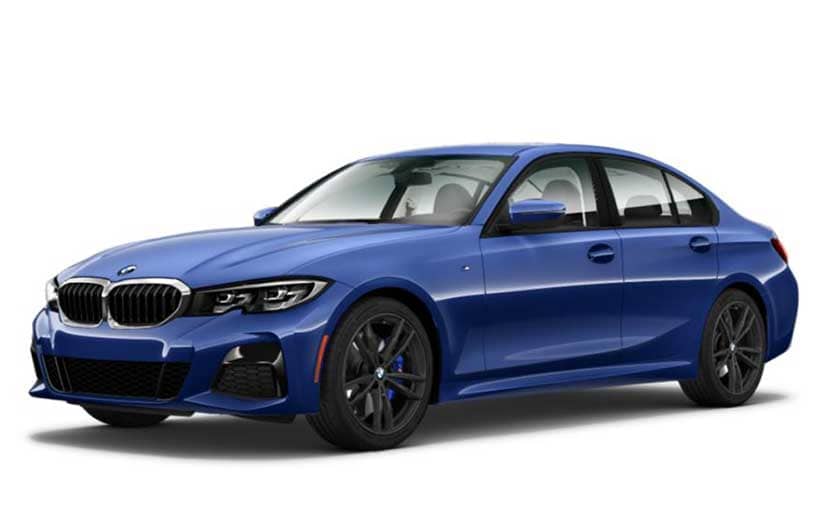 The new 2019 BMW 3 Series is due to make its official debut at the Paris Motor Show tomorrow but already a whole bunch of detailed pictures of the exterior and interior have been leaked. The new 3 Series, as expected, looks purposeful and has a brand new design language with the 8 Series inspired front end, larger kidney grille, a sharper set of headlamps and a new set of sportier bumpers. While this car in these leaked pictures is probably the M-Sport version, there will lf course be a more regular looking luxury and sportline model too without the more aggressive bumpers and with smaller wheels. 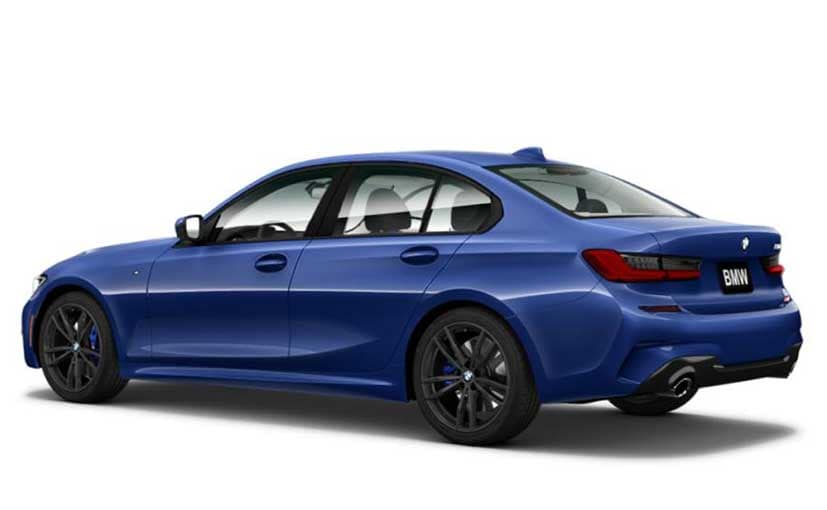 The rear end of the new BMW 3 Series is also completely reworked with a new set of tail lamps that look a lot more angular, a new more aggressive bootlid and just a general update in terms of overall design. The LED lighting elements in the tail light itself also looks very cool and goes well with the likes of the family look present currently in the new BMW 5 Series and the X3. The new BMW 3 Series is also a much larger car as compared to the current model and while we don't know exact specs just yet, the car certainly appears to have a longer wheelbase too, which of course means more space in the back.

Also Read: Next-Gen BMW 3-Series To Be Unveiled Next Month 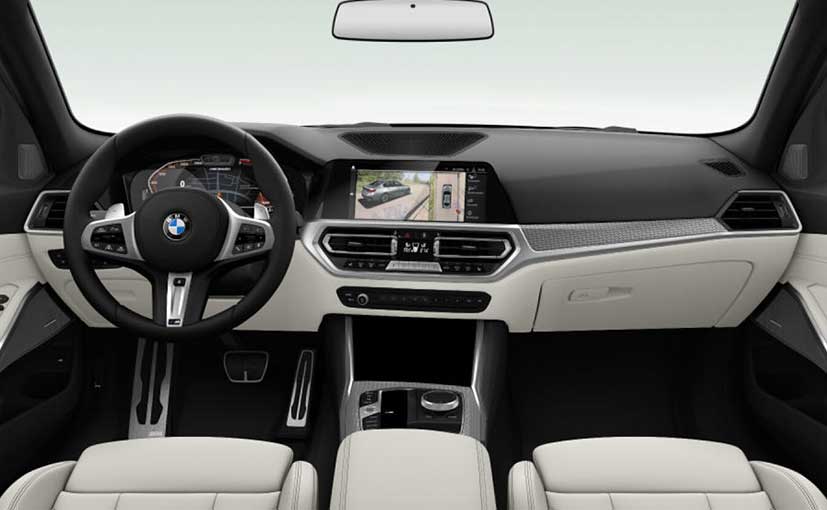 The biggest change in the new 3 Series though is on the inside. A new digital approach makes the new 3 Series a great place to be in, especially in the spec seen here. A digital dashboard, a large central screen, lower AC vents - all tie in to the new design language really well. The new BMW 3 Series will also get the new iDrive - probably with the gesture control system. We also particularly love the centrally placed cluster that showcases the controls and display to the climate control. 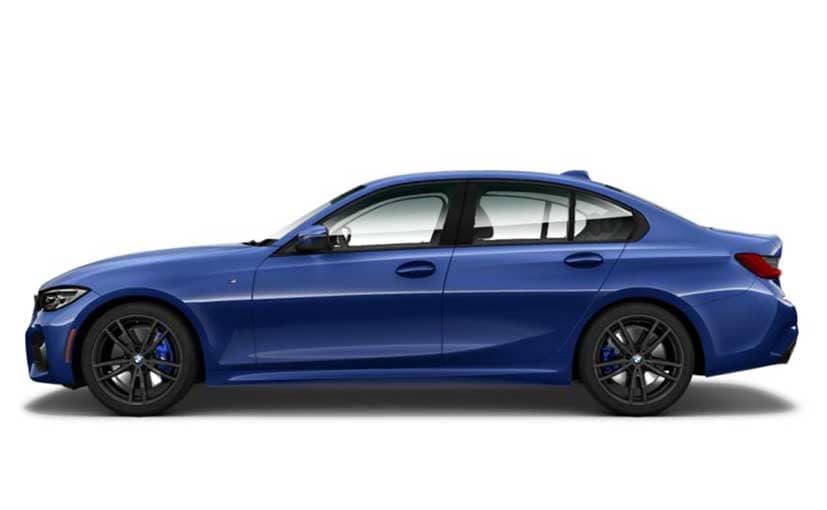 Also Read: BMW Offers Heavy Discount On The 3 Series Ahead Of The Festive Season

0 Comments
Expect the new BMW 3 Series to make it to India sometime next year and take the fight on to the Audi A4, the Jaguar XE and the upcoming Volvo S60 apart from the very recently facelifted Mercedes-Benz C-Class. Under the bonnet will be a set of petrol or diesel engines mated to an automatic gearbox.