Despite the heavy camouflage, the upcoming Renault Kwid appears to come with substantial exterior changes and possibly a host of new and updated features. 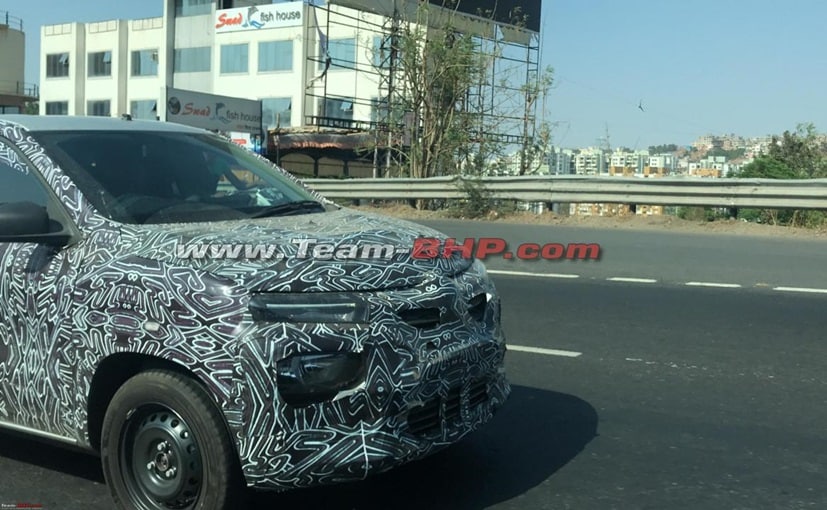 The 2019 Renault Kwid facelift was recently spotted testing in India again, and this time around, the car appears to be one of lower variants, considering it doesn't get hubcaps. By the looks of it, the car appears to be production-ready and despite the heavy camouflage, we can tell that the visual changes will be substantial. While last year Renault India had launched an updated Kwid with more features, this upcoming one will be the actual mid-life facelift for the popular entry-level hatchback. The upcoming model is also expected to comply with the new crash test norms and the stringent BS6 emission norms. 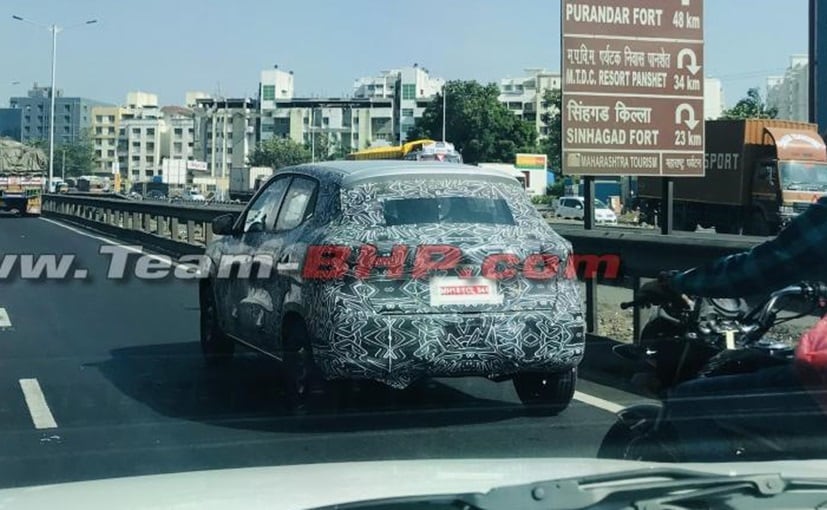 Renault Kwid Facelift will come with a host of exterior updates

This is not the first time that a test mule of the updated Renault Kwid has been spotted testing in India. In fact, it was just last month, in April, when the car was spotted for the first time, and the car is expected to be launched in India later this year. Visually, the car is expected to get a new face altogether, featuring new split headlamp setup with the main unit placed below and the indicators/DRLs positioned above. A design that the increasingly becoming common in SUVs like - Tata Harrier and Hyundai Venue. The car will also get a new grille and a new bumper with a wider central airdam. 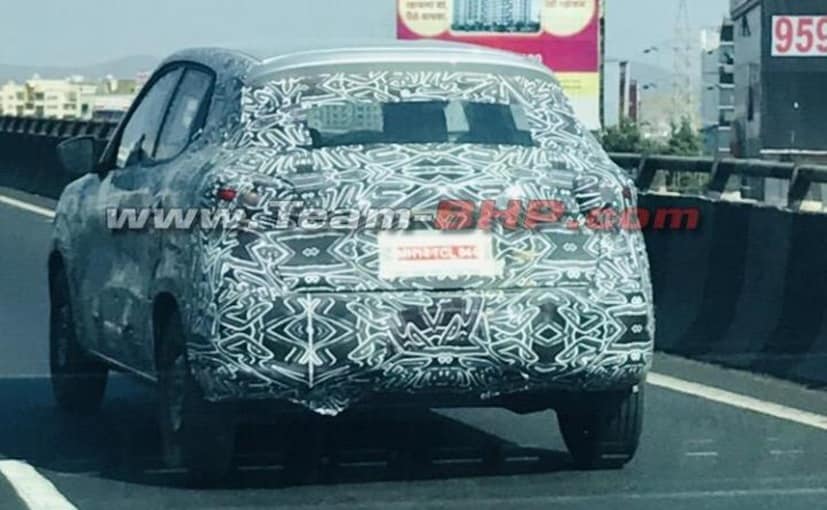 The basic silhouette of the SUV-shaped hatchback is expected to remain unchanged, however, we do expect to see new or updated exterior bits like - new ORVMs, new wheel covers, revised taillamps, and maybe even dual tone colour option. Similarly, the cabin too is expected to go through a considerable makeover, along with a bunch of revised features. This includes the recently added standard offerings like - driver side airbag, anti-lock braking system (ABS) with electronic brakeforce distribution (EBD), rear parking sensors, speed-alert and seatbelt reminder.

Currently, the Renault Kwid is offered in two engine options - 799 cc, three-cylinder petrol engine that makes 54 bhp and 72 Nm of peak torque, along with the 1.0-litre, three-cylinder petrol engine that develops 67 bhp and 91 Nm of peak torque. However, we only expect the latter to go through the BS6 transition, however, nothing in concrete at the moment. All that said, currently, Renault is possibly focused towards launching its new 7-seater MPV, slated to arrive in the second half of 2019.