Triumph is all set to unveil the 2019 models of the Street Twin and the Street Scrambler on October 2, 2018. And yes! They will be coming to India soon. 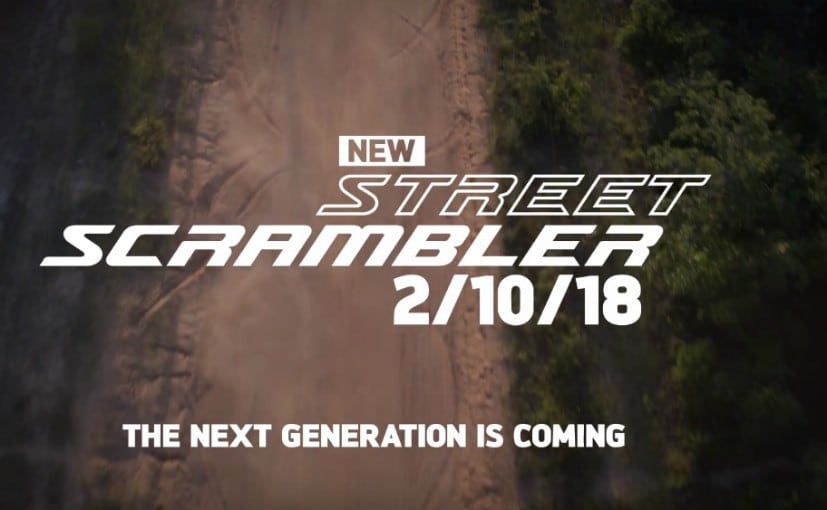 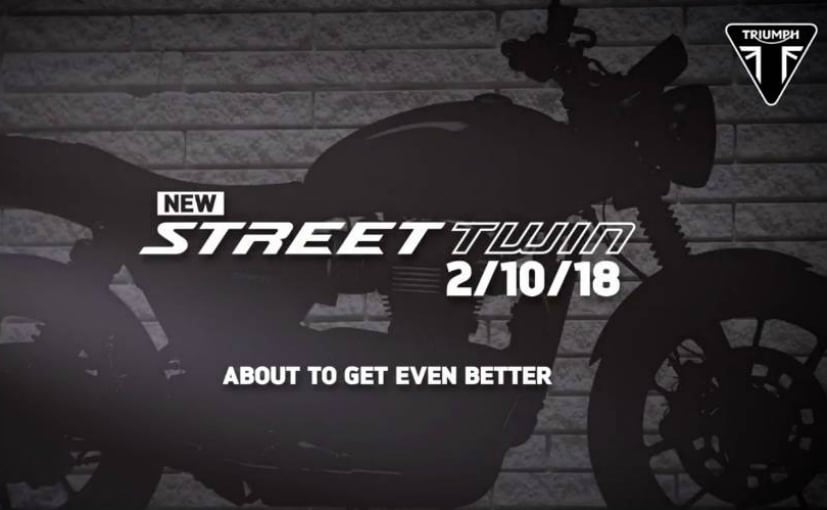 (The updated Triumph Street Twin will be unveiled on 2 October, 2018)

Triumph has released teaser videos for both motorcycles. While the exact details are not out yet, expect the Street Twin to get a bump in engine specifications along with a new LED headlamp and new features. Currently, the 900 cc parallel-twin engine on the Street Twin makes 55 bhp and 76 Nm. The new Street Scrambler on the other hand could get all the updates as the Street Twin and maybe get some updates to its off-road kit as well.