Huma Qureshi is the latest actor to bring an SUV home with the Mercedes-Benz GLE as her choice of wheels. The Kaala star also owns the Land Rover Freelander 2. 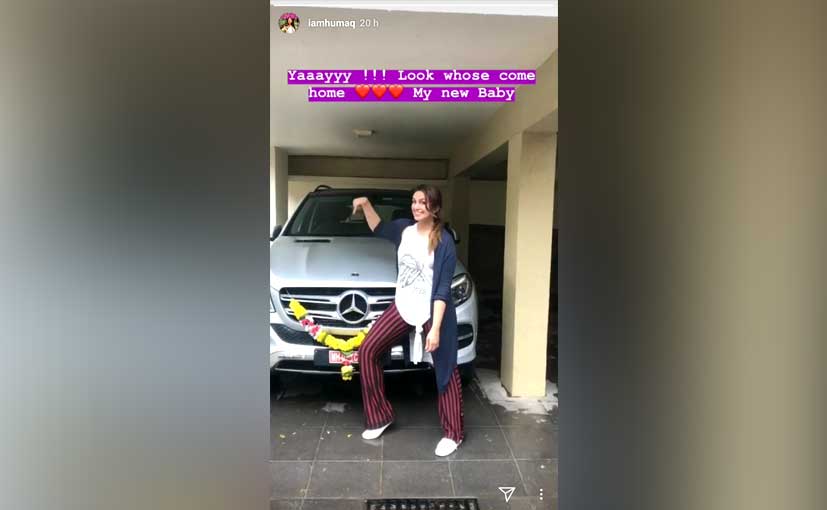 View Photos
The image was Instagrammed by Huma Qureshi

Bollywood's love for SUVs is widely known and now a new name has been added to this list with actor Huma Qureshi bringing the Mercedes-Benz GLE home. The Delhi-born actor recently took to Instagram to share a 'boomerang' of her new prized possession finished in a metallic silver paint scheme. The Mercedes-Benz GLE is priced between ₹ 61.90 lakh and ₹ 74.90 lakh (ex-showroom), and is available in both petrol and diesel engine options. The Mercedes-Benz GLE 250d is the most popular variant in the GLE range, but it is unclear which one has made it to Huma's garage.

Erstwhile known as the M-Class, the Mercedes-Benz GLE has been on sale in India since 2015 when the facelift version arrived and is one of the more popular SUVs from the automaker. With the new GLE moniker, the SUV received cosmetic upgrades including a revised grille, restyled headlamps and reworked LED taillights. Inside, the car comes with a host of features including auto climate control, memory package for the driver's seat, keyless go, an 8-inch display screen with the COMAND interface and five driving modes. The GLE also comes with an AIRMATIC suspension setup to ensure a supple ride quality. 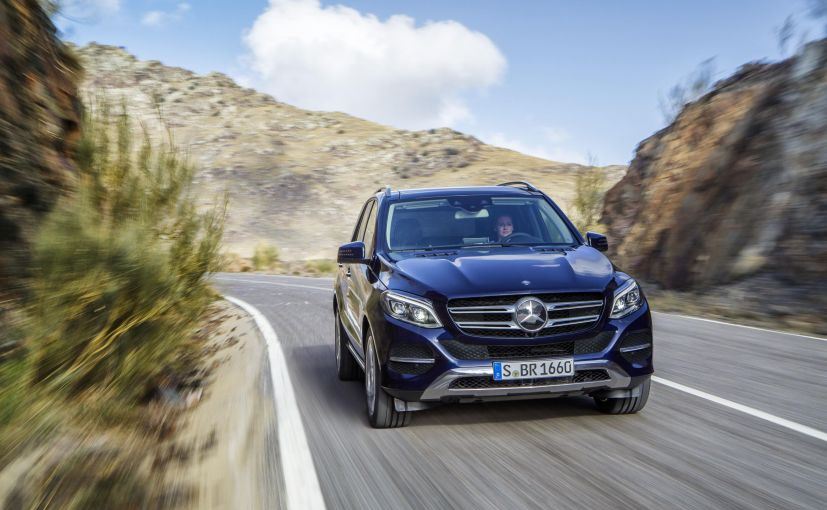 Engine options on the Mercedes-Benz GLE include a petrol and two diesel units. The base GLE 250d uses a 2.1-litre four-cylinder diesel that produces 204 bhp and 500 Nm of peak torque. The range-topping 350d variant uses the 3.0-litre V6 oil burner with 258 bhp and 620 Nm of peak torque on offer. Petrol power comes from the 3.0-litre V6 that produces 333 bhp and peak torque of 480 Nm. All engines come paired with a 9-speed automatic transmission. Mercedes-Benz India also retails the AMG-tuned GLE 43 Coupe that uses a more powerful version of the same 3.0-litre petrol engine with 367 bhp.

In an interview last year, Huma revealed that her first car was the Maruti Suzuki Swift gifted to her by her father, back when she was in college. However, Huma's big purchase was the Land Rover Freelander 2 in 2013, which was the first car she bought from her own money. The Freelander 2 was an absolute workhorse and one of the more capable SUVs that the British automaker has produced over the years. The SUV, underpinned by a monocoque platform was in production between 2006 and 2014; and was replaced by the Land Rover Discovery Sport in 2015.

It's interesting to note that Qureshi bought both the GLE and the Freelander 2, a year before the end of their respective life-cycles in the current form, considering the GLE is due for a replacement next year and we've also brought you spy shots of the new generation model nearly undisguised. It's not clear if the new GLE replaces the Freelander 2 in the Kaala star's garage.

Skoda Karoq Almost Sold Out In India
59 minutes ago

Triumph Tiger 850 Sport Under Development; Launch Likely In 2021
20 minutes ago