Four models each of the Aprilia and Moto Guzzi have been recalled in USA for an issue with the front brake master cylinder. The total number of affected models is 1,701 units. 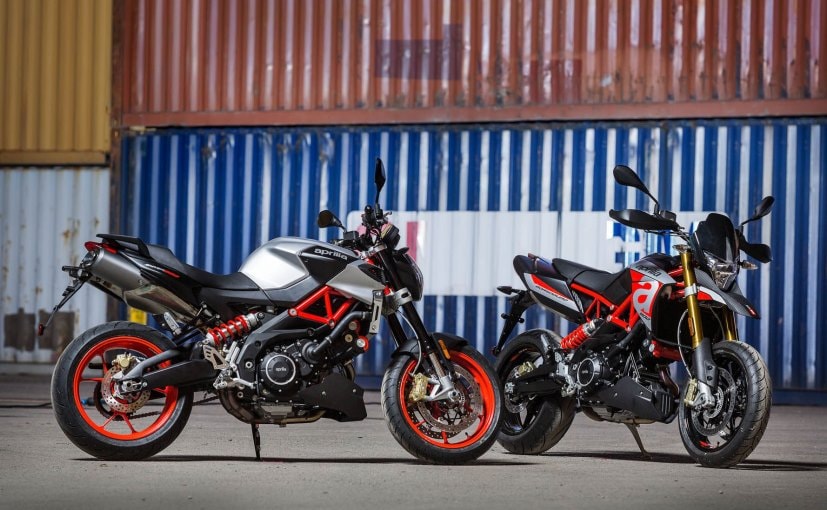 View Photos
The recall process for the motorcycles has already begun on August 13, 2019

The documents submitted to National Highway & Transport Safety Authority (NHTSA) reveal that the lever stroke value was improper (it is the range of lever pull that does not affect the application of the brakes). This resulted in brakes being applied without actually applying them. A total of 1,701 units have been affected by this recall. In total, 1,701 motorcycles are affected by this recall, which is the result of faulty tolerance on the brake lever.

Piaggio Group of Americas has already started the process of notifying owners of Aprilia and Moto Guzzi owners and the recall process already began on August 13, 2019. Dealerships will inspect the models and replace the front brake master cylinder free of charge.