Aprilia RSV4 RF LE Unveiled Ahead Of GP Of The Americas

Aprilia has revealed the RSV4 RF with carbon fibre winglets ahead of the US MotoGP round in Texas. Only 125 units of the bike will be manufactured. 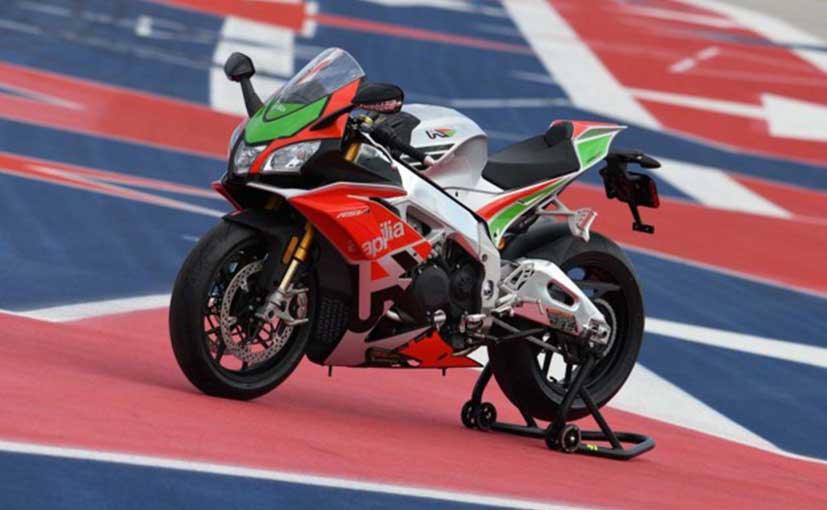 Aprilia has taken the wraps off the RSV4 RF LE right before the MotoGP race at the Circuit of the Americas in Texas, USA. It is a limited edition model based on the RSV4 RF. What is so special about it you ask? Well, it is the only road-legal production motorcycle with carbon fibre winglets which is a straight lift from the Aprilia Factory Works program race bike. Additionally, the bike also wears livery which is homage of sorts to Aprilia's first world championship win in 1987. The triple clamp on the bike has a plate which reads outs the production number of the motorcycle. Aprilia will manufacture only 125 models and all of these will be exclusively for USA and Canada. 100 units will be earmarked for USA while Canada will get 25 models. 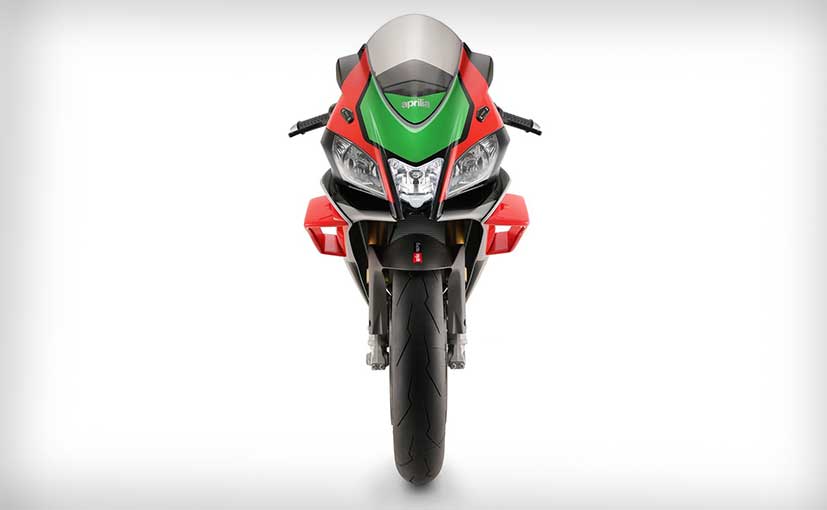 The bike continues to get a 999 cc V4 engine which is banked at 65 degrees and makes a total of 201 bhp and 115 Nm. However, it should be noted that the carbon fibre winglets are not functional and are more of a cosmetic addition for the bike look like Aprilia's RS-GP racebike. Also, it will not be serving as a base for the world superbike race bike either. 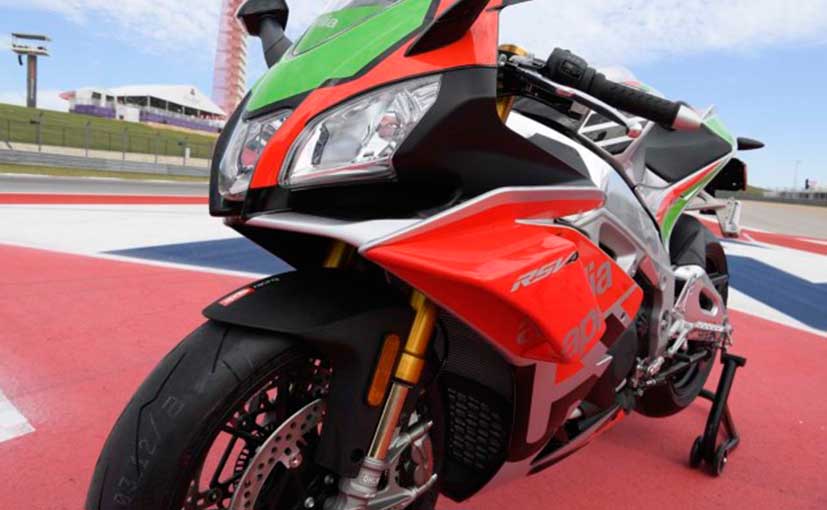 Aprilia has priced the RSV4 RF LE at a $24,499 which roughly equals ₹ 16.22 lakh. And yes! We can be absolutely sure that it will not be coming to India, although we would love to see superbikes with winglets on Indian roads. Would this also start off a trend with other manufacturers to offer superbikes with winglets? One never knows.