Ashok Leyland has cited weak demand for its products as the reason for shutting down operations at five of its plants across the country for a maximum of 18 days in the month of September. 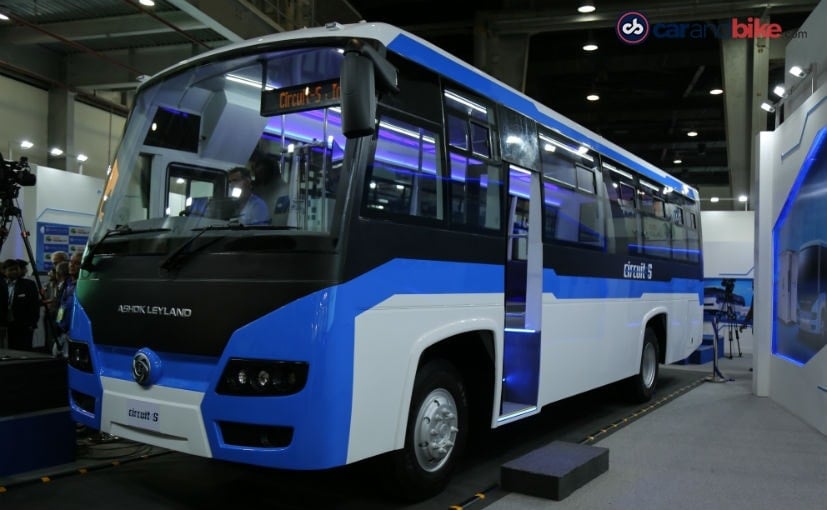 Ashok Leyland's announcement comes just days after India's largest passenger vehicle maker, Maruti Suzuki, announced the closure of its Haryana-based plants for two days this month due to the poor demand. The auto industry has been struggling with poor demand and uncertainty for a while, and sales have been on a constant decline across all segments for the tenth consecutive month. The sales data for August 2019 also conclude that the auto sector registered its worst-ever monthly sales since FY1998.

The Medium and Heavy vehicle domestic sales dropped by 54.3 per cent in August this year, with only 15,73 units sold as opposed to 34,073 units sold. The Light Commercial Vehicles (LCV) volumes dropped to 36,324 units, declining by 28.21 per cent last month 50,595 units sold in August last year. The commercial vehicles segment saw a collective drop of 38.71 per cent year-on-year.

Ashok Leyland reported a massive drop of 50.11 per cent in August this year with domestic sales at 8296 units. The automaker's exports declined by 23.35 per cent last month with 935 units shipped, according to the data released by SIAM. Apart from Ashok Leyland and Maruti Suzuki, TVS Group's Sundaram Clayton and Hero MotoCorp also announced production day cuts at its facilities over the last month.