The new Vantage even with its top down looks as gorgeous as the coupe, but this time around it gets a soft-top instead of a fixed roof. 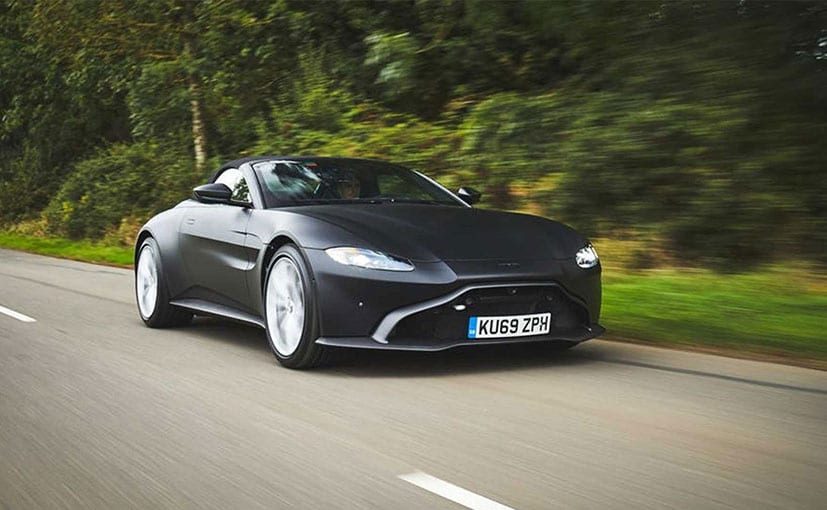 The new Aston Martin Vantage Roadster is set to be revealed this year globally and the company has released its official images ahead of its debut. The new Vantage even with its top down looks as gorgeous as the coupe, but this time around it gets a soft-top instead of a fixed roof. The roof mechanism supports the additional body strengthening which is needed after removing the upper area, but it also adds some extra weight. 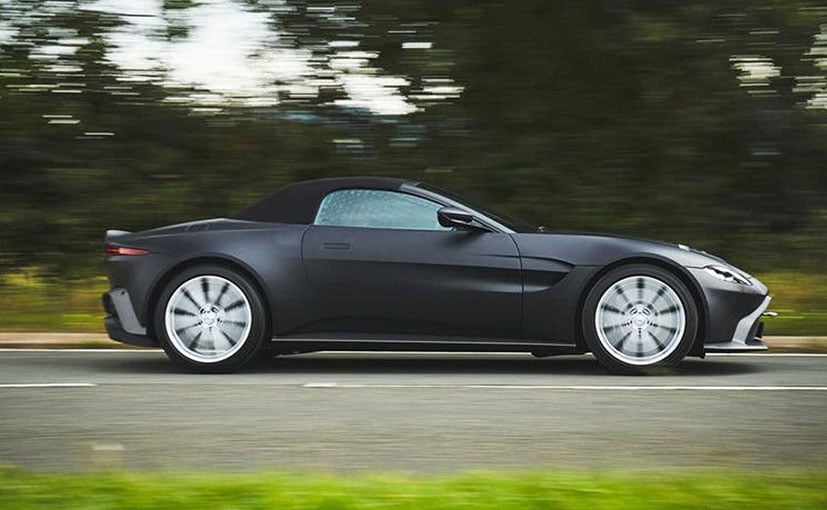 The new Aston Martin Vantage Roadster gets a soft-top instead of a hard top.

The standard Aston Martin Vantage tips the scale at 1530 kg and cocks triple digit speeds in 3.5 seconds further reaching a top speed of 315 kmph. Under the hood, it gets the Mercedes sourced 4.0-litre V8 motor 496 bhp and 685 Nm of peak torque. In terms of looks, thought the Vantage Roadster is very similar to the standard car, it has a character of its own. The soft top makes it look like a hot short performance machine and that design definitely compensates for that little performance loss due the weight gain. 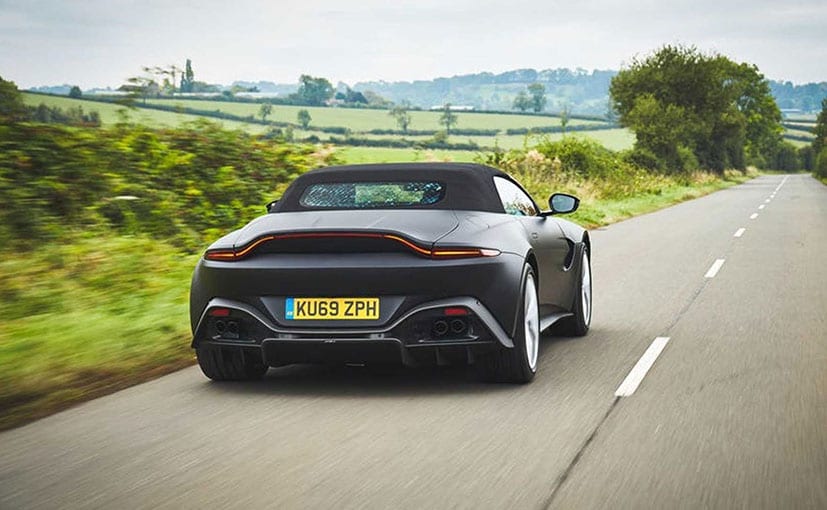 The new Aston Martin Vantage Roadster will be unveiled this year.

Most likely, the Vantage Roadster will be positioned above the Coupe being a bit more expensive. Its unveil has been confirmed for this year and it is all set to be launched next year. We haven't heard anything from the company yet about is India launch, however, it is expected to join the line-up even in our market a little while after its global launch.

Maserati Ghibli
₹ 1.31 - 1.44 Crore *
View More
Subscribe to Our Newsletter
Over 1.5+ Lakhs subscribers
Thank you for Subscribing to Us
x