The Audi RSQ e-Tron sports car has been specifically designed for the animated movie, the company's collaboration with the actor. 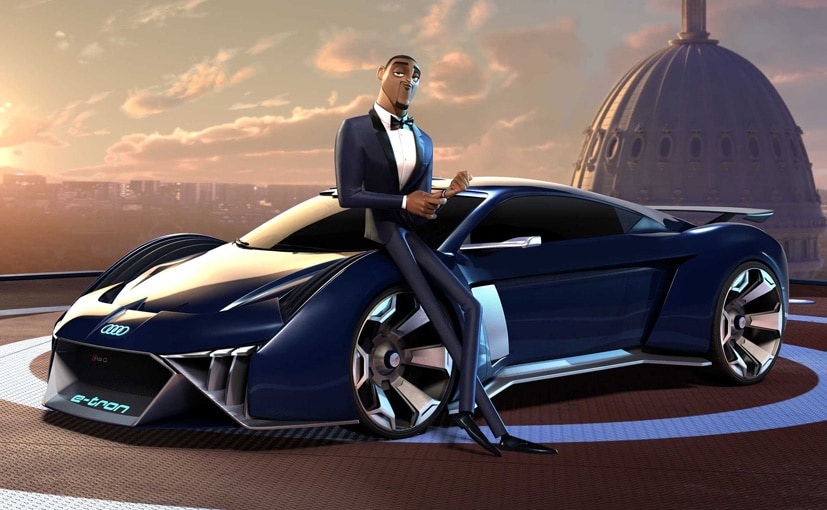 The last time Audi and actor Will Smith had a collaboration for the 2004 movie iRobot, we got the RSQ sports car that looked every bit futuristic and in a way previewed the first generation R8. Over a decade and a half later the German auto giant and the Bad Boys star are back, only this time with an animated feature flick 'Spies In Disguise' and Audi has specifically created a new sports car for the movie. Dubbed as the RSQ E-Tron, this sharp looking coupe can be called a spiritual successor to the car from iRobot. 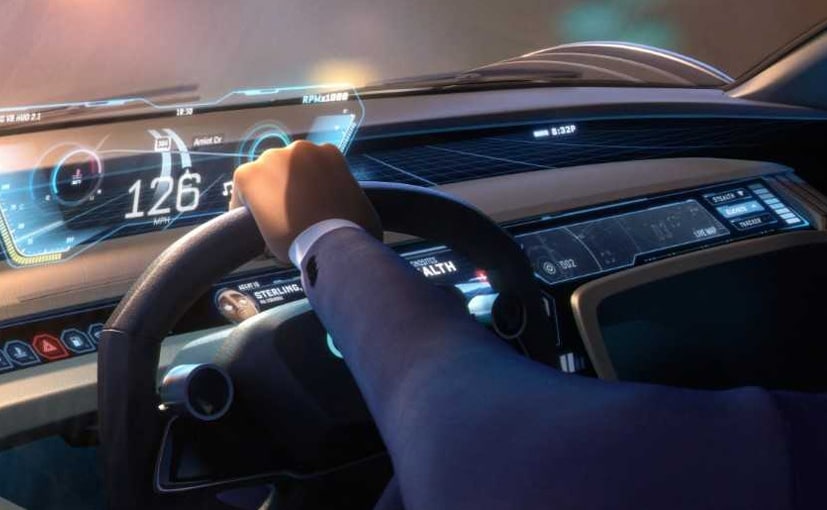 In the movie, the Audi RSQ E-Tron is driven by Will Smith's character Lance Sterling. The two-seater coupe certainly looks extremely sharp and certainly desirable than animated cars ought to be. Design influences are evident from current generation R8 and the 671 bhp Audi PB18 E-Tron concept, while the car does showcase some future-ready technologies, as seen in the movie's trailer.

Showcasing the future of Audi products, the RSQ E-Tron gets cameras replacing traditional rear view mirrors, a hologram speedometer, a host of dashboard-mounted screens, autonomous driving technology, artificial intelligence and more. In a similar concept as the RSQ from iRobot, the E-Tron version comes with a steering wheel for the driver to manually control the car, which then folds away. The car also gets a conventional gearshift lever in manual mode. 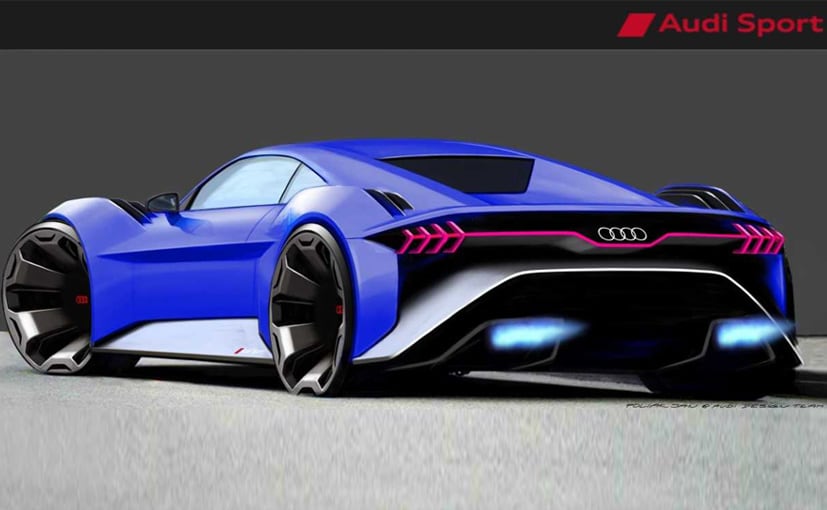 Spies In Disguise will be hitting theatres in September 2019, which means the wait will be long to see the car on celluloid. Nevertheless, the car certainly makes for a spectacle with all its tech wizardry. We just hope it gets enough screen time and some chase scenes too for petrol heads to get a good look. It's a spy movie afterall!