With the number of launches going up, SIAM is optimistic that sales in the Indian auto sector will also improve as a result of the aftereffect. 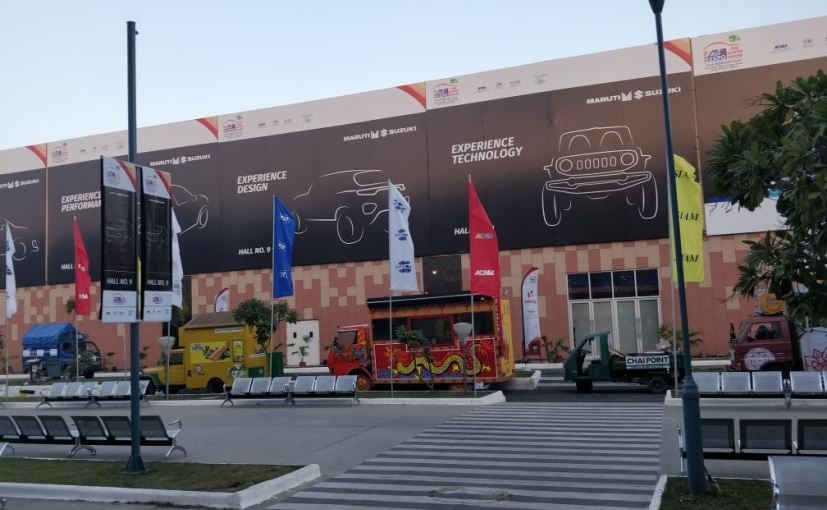 The biggest grandeur in the Indian auto space is the Auto Expo where automakers get a chance to put up a majestic display and create buzz around their models. Automakers also use it as an opportunity to launch or unveil their new products and the number is on the surge every edition. The organising body of the Auto Expo- Society of Indian Automobile Manufacturers (SIAM) is expecting over 60 launches or unveils at the Auto Expo 2020 which starts on February 5, 2020 and will continue till February 12, 2020.

The year has not been the encouraging for the Indian auto industry and there were speculations of the Auto Expo being postponed to next year. However, SIAM has decided to go on with the plan and in fact is expecting a huge turnout at the biennial auto show as the metro connectivity in the Delhi-NCR region and specifically near the Expo Mart in Greater Noida has improved. The body is also optimistic about the sales to improve after the Auto Expo with the number launches going up. A study shows that 26 per cent of the visitors carry the impression of the Expo which influences their buying decision and about 48 per cent visitors who have already plans to buy a new car or bike change their brand preference.

Despite participations from the auto brands having gone down this year, SIAM is not expecting any less big a show and even the area has remained the same. Several regular automakers like Nissan, Jeep, Audi, BMW, Bajaj Auto, Hero Moto Corp and Harley Davidson among others have opted out of the Auto Expo this year but quite a few new entrants will be filling the stalls. Other than Kia and MG Motor that also showed up last year, many other brands like The Great Wall and Olectra have also joined. In fact, the Auto Expo 2020 will see a large number of Chinese brands participating. SIAM has also confirmed that all companies with large market shares like Maruti Suzuki, Hyundai, Mahindra and Tata Motors are participating.

For those who have opted out, SIAM has cited internal cost reason for respective automakers amidst the ongoing slowdown which takes a toll on the event budget. It has confirmed that the floor rates remained same since 2012 but the companies end up spending a lot on the stall embellishment which incurs a high cost. That said, as far as products go, all models on display at the Auto Expo 2020 will be BS6 compliant and will also meet the upcoming safety standards, as confirmed by SIAM.