Honda Cars India released the monthly sales numbers for May 2022, and last month, the company's overall domestic sales stood at 8,188 units, as against 2,032 units sold in the same period last year, registering a growth of 302.95 per cent. Honda says that although the numbers look good on paper, it should be noted that during this period last year, the country was under nationwide lockdown due to the second wave of the pandemic. The exports also grew substantially, as the company shipped 1,997 units in May 2022, recording a growth of 418.7 per cent with 385 units of export in May 2021.

Yuichi Murata, Director, Marketing and Sales, Honda Cars India Ltd said, “The demand for Honda cars continued to stay strong as positive sentiments prevailed in the market but the prolonged supply chain-related issues still remain a hindrance and we are making all efforts to cater to the demand effectively.” 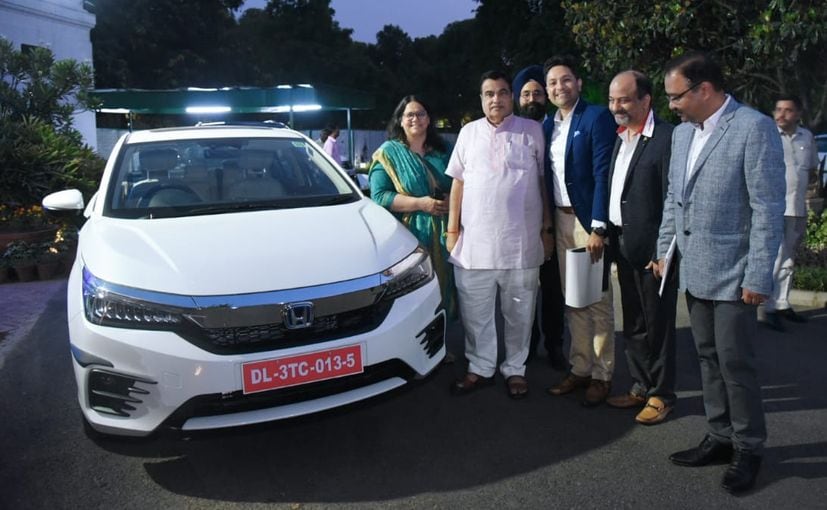 For the coming months, Honda is banking heavily on the Honda City e: HEV hybrid sedan and has even received an overwhelming response. Murata said, “Our latest launch of Strong Electric Hybrid in mainstream segment, the new Honda City e:HEV has received an overwhelming response, far exceeding our initial plan, demonstrating that customers are showing a strong preference for such advanced technologies in the area of performance, environment-friendliness and safety. We are thankful to our customers for their continuous support of to brand Honda.” 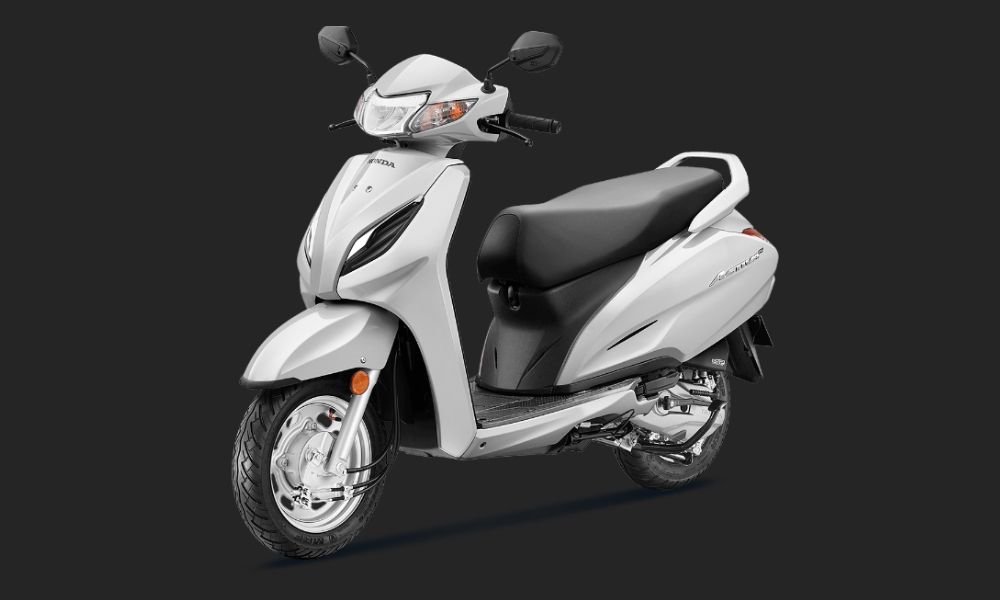 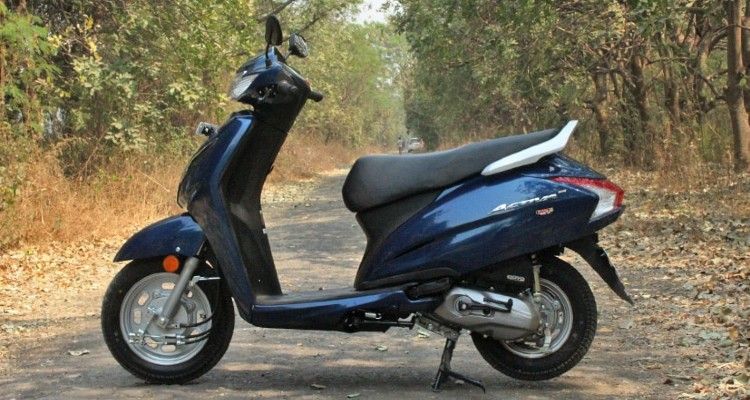 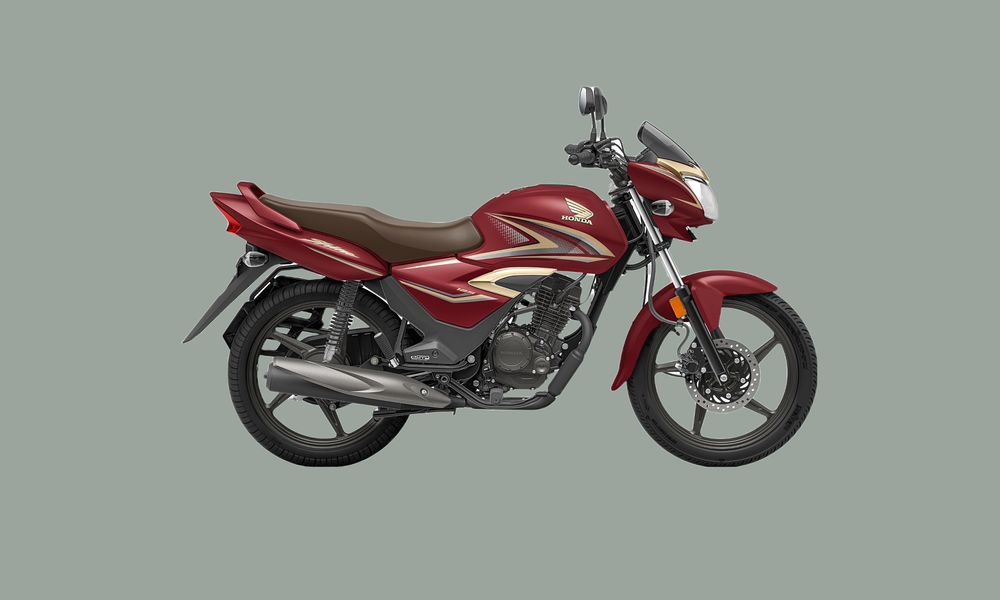 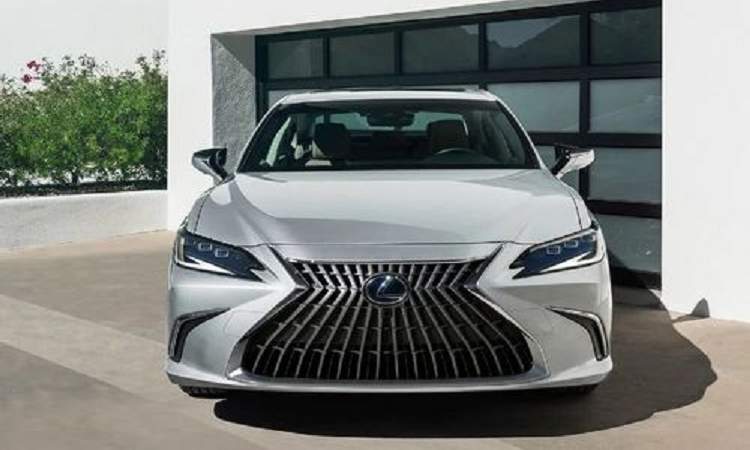